In a year like no other, the makers of Cork Folk Festival have curated a feast for the senses for followers of traditional and folk music bringing the best of local and national artists to our screens.

This new six-episode series recorded at the Cork Folk Festival in October 2020 just before the second lockdown, brings us some of Munster’s finest performers along with friends from further afield. Filmed in some of Corks most iconic venues, the now sadly closed Kino, Cork City Gaol, St’ Luke’s and Cork Opera House, the series of concerts and performances filmed behind closed doors can now be shared with all music lovers.

In the second episode on the 9th of May at 9.30pm Clare multi-instrumentalist Tara Breen will feature along with award winning singer Karan Casey, Derek Hickey from Adare in Limerick who is regarded as one of the most soulful accordion players in Ireland and Des Dillon from Galway, Des is a textile artist and puppeteer who now lives in the foothills of the Knockmealdown mountains in Tipperary 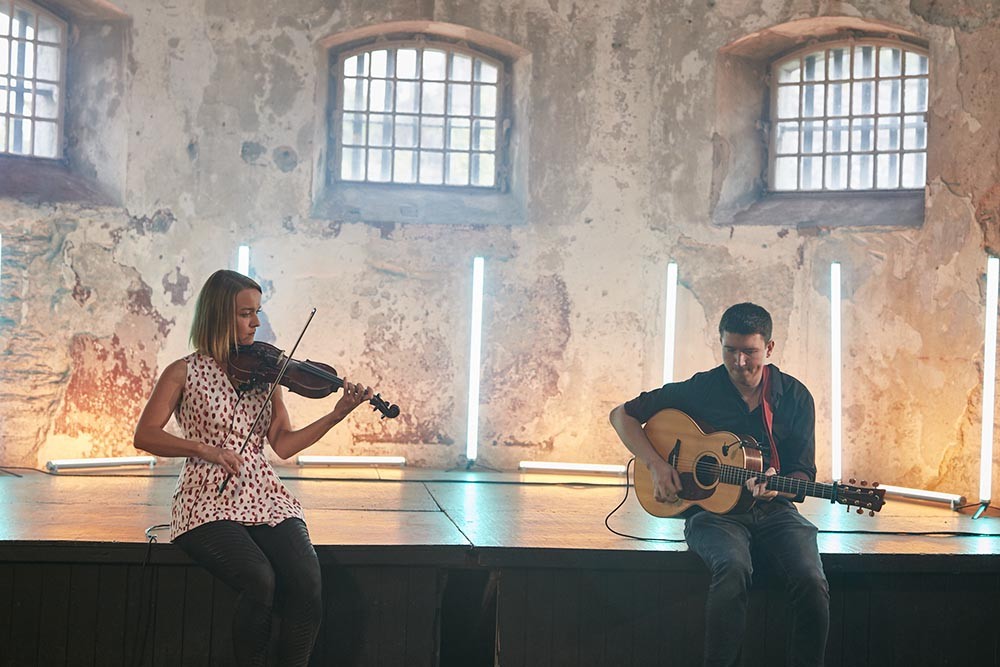 Tara Breen a highly-talented multi-instrumentalist from Ruan, Co. Clare and has toured as the fiddle player with The Chieftains for the last 9 years. Tara has achieved All-Ireland titles on fiddle in every age category over the years, culminating with the All-Ireland Senior Fiddle Title in 2012. She is also an All-Ireland winner on the flute and saxophone. In 2011, Tara was chosen to play at Dublin Castle for the Queen of England during her State visit to Ireland.

Tara was selected by Donal Lunny for the TV series Lorg Lunny, which culminated in the band Ciorras, and from there went on to join the Galician piper Carlos Núñez. In 2014, she joined six-time Grammy award winning band The Chieftains for their North American tour, and currently plays with them at various venues both at home and abroad, including at Celtic Colours in 2019. Tara also joined the legendary Stockton’s Wing in 2015. In this espiode from the stunning Cork City Gaol, Tara plays The Chandalier, Both Sides of the Coin and The Monaghan Twig.

The 41st annual Cork Folk Festival brings us the very best of traditional and folk music in both intimate and large-scale settings. Opening its doors for the first time since lockdown in March 2020, from the Cork Opera House stage the festival presents Cork stalwarts The Lee Valley String Band, and Karan Casey with Niamh Dunne and Seán Óg Graham. This iconic venue also showcases Mother and daughter duo Mairéad Ní Mhaonaigh and Nia Beirne with Manus Lunny from Donegal, young Dubliners, The Bonny Men, the incomparable Strung collective, and celebrating his new album, Cork maestro himself John Spillane with Pauline Scanlon.

Doireann Ní Ghlacáin, a renowned fiddle player and singer steeped in the musical tradition of the Ó Riada and Glackin families – brings us warm, informal, bilingual interviews with the musicians themselves in between pulsating performances from an array of talented artists. 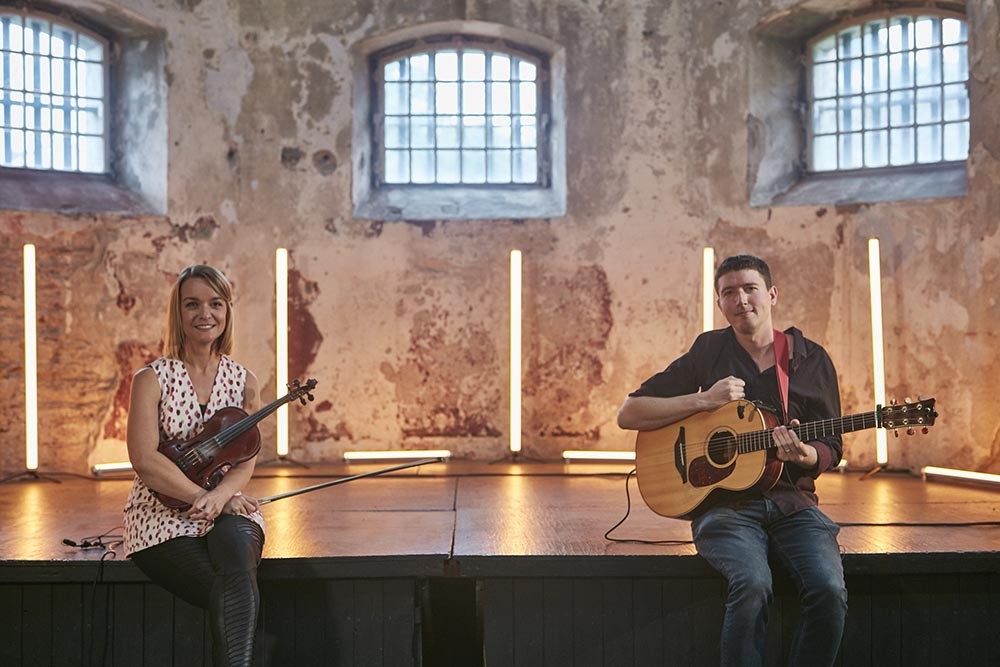