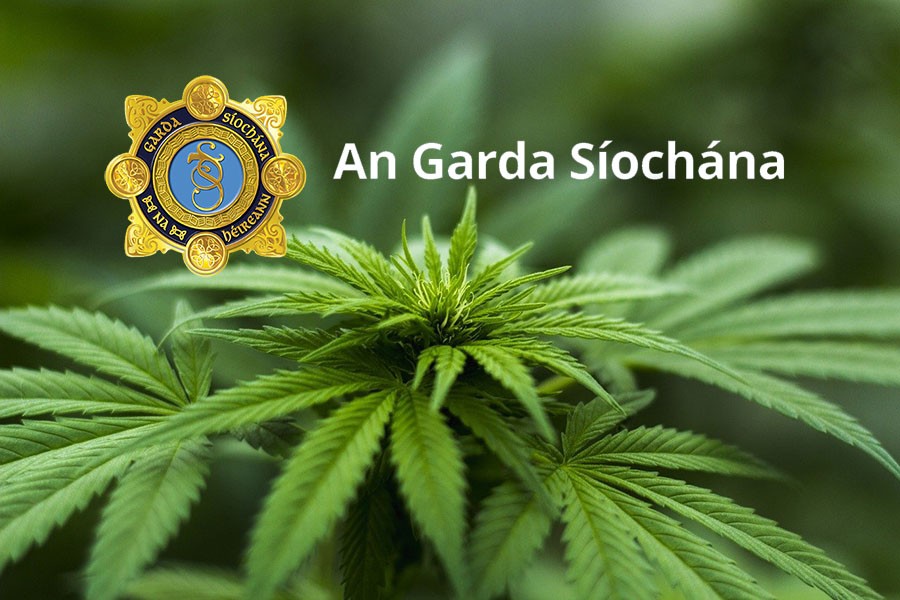 Gardaí seized over €22,000 of suspected cannabis in Co. Clare yesterday.

At around 5pm Gardaí from the Clare Garda Divisional Drugs Unit carried out a search of a location in Tulla area.

During the course of the search Gardaí discovered a quantity suspected cannabis plants, at various stages of growth, with a street value of €21,600. The plants were located in a greenhouse on the property. Gardaí also seized €1,000 of suspected cannabis herb.

A man, aged in his 40s, was arrested and detained under Section 4 of the Criminal Justice Act, 1984 at Ennis Garda Station.

He was later released from custody and a file will be prepared for the Director of Public Prosecutions.