Quentin and Séverine met at local jam sessions in Co.Clare in 2015 and started to experiment playing and writing different styles of music, ranging from South American to classical, rock and jazz.

The album is a collection of songs and instrumental pieces that maintains a definite and focused band sound throughout.

Years of experimenting playing many different kinds of music have made the writing process more interesting and fun.

Songs like “You Broke my Balls”, and “Swing Elegant” are stripped down live recordings, and others like “Wandering in the Wind”, “Mr.Browne”, “Who do Who?”, and “Let your Habits Go” are full band sound songs with thoughtful playing and production.

There are also a few experimental tracks like “Who Wants to?”, “Do it Backwards”, and “Is that it?” that range from electronic based to bebop inspired.

After many years playing in all parts of the globe, he has settled in Ennistymon, in Co.Clare, where he writes and co-writes original songs with other musicians with different styles of music. 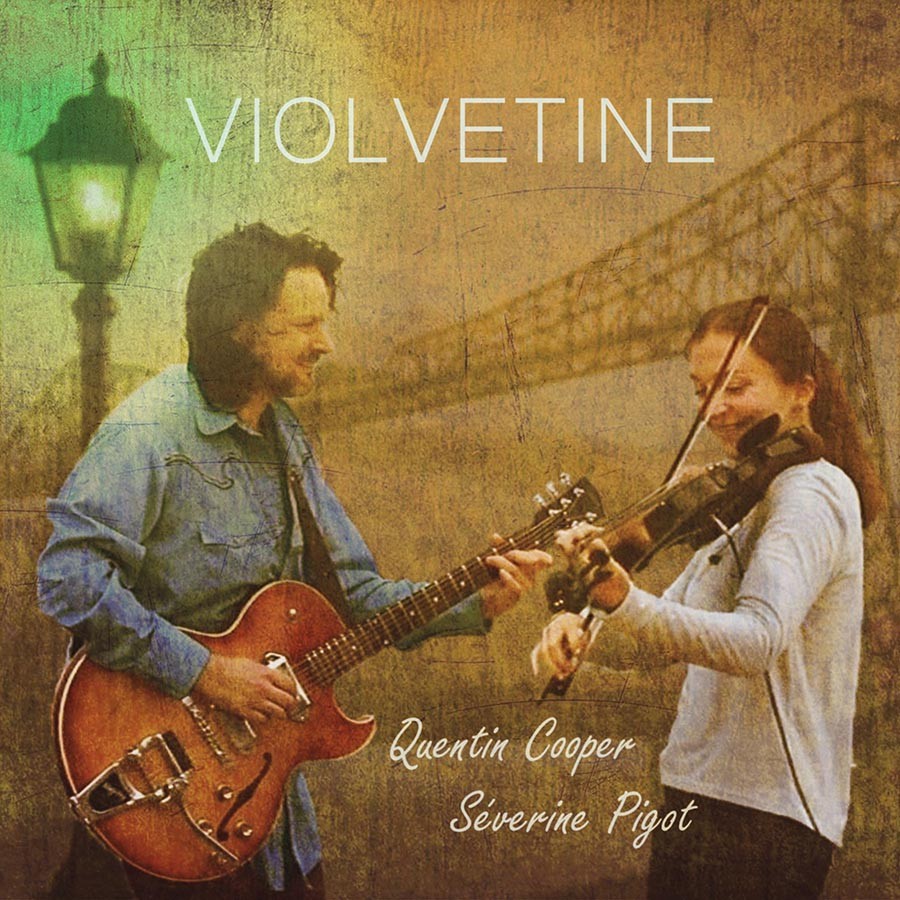 Séverine Pigot has studied and played classical violin and viola from an early age in France.

Getting experience from symphonic orchestras to chamber groups, she now lives in Ennistymon where she teaches violin, writes her own music and songs, and plays viola with local musicians. 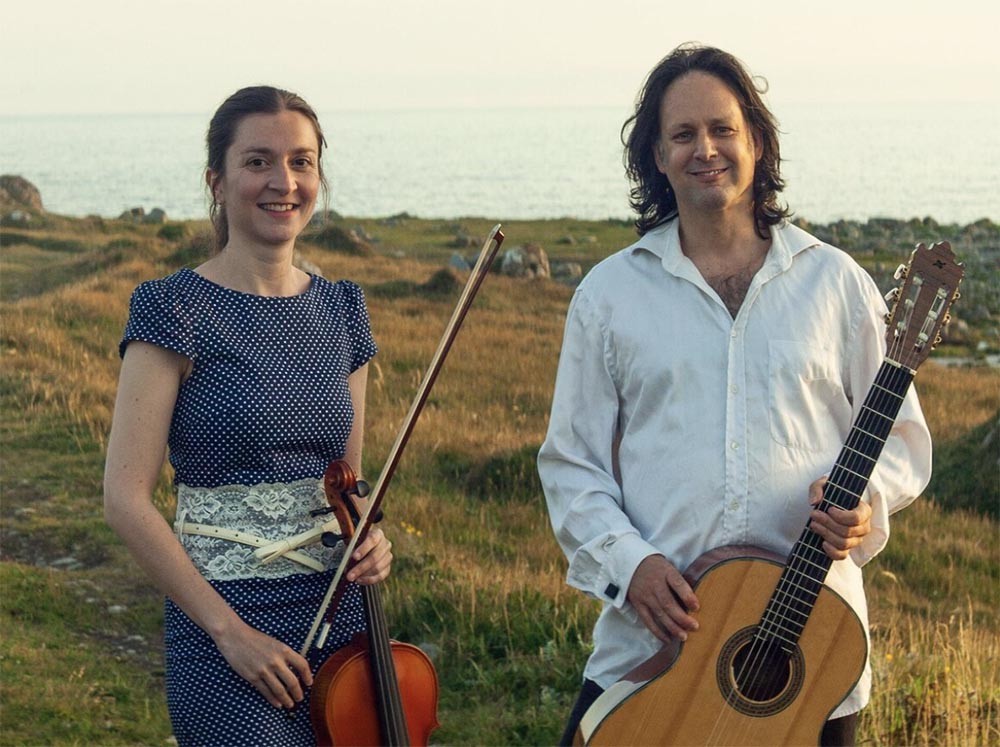