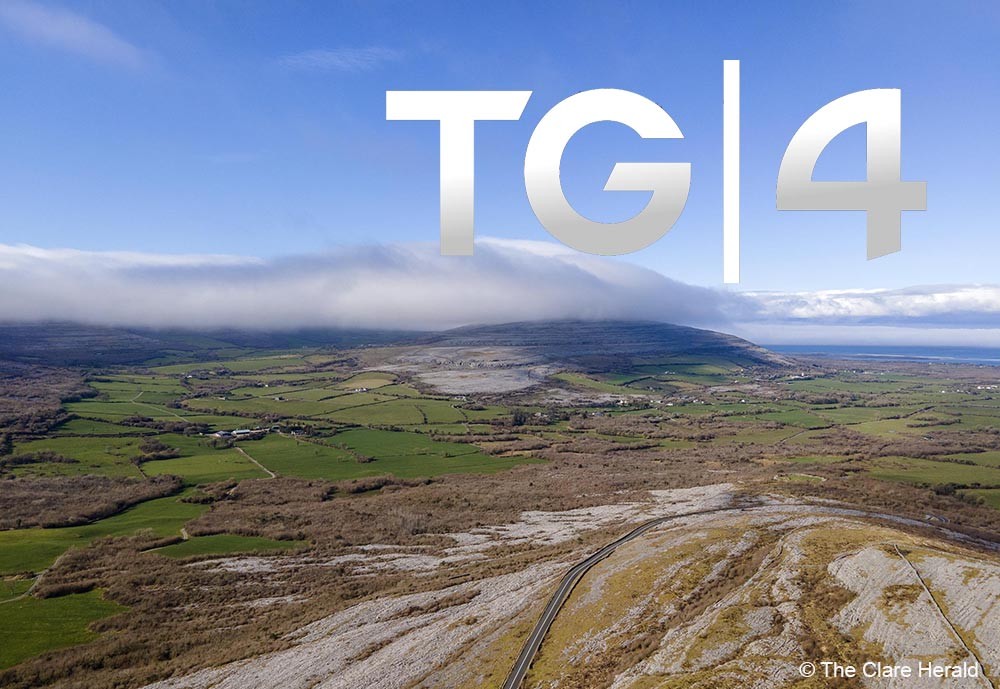 TG4 has been nominated for a total of nine awards in the Torc Awards of Excellence and Treibh na nDéithe is also nominated for the ‘Spirit of the Festival’ award.

The Celtic Media Festival, the longest-established and most prestigious media festival in the Celtic nations, has revealed the names for its esteemed Torc Awards For Excellence. The nominee announcement was presented by Scottish actor, comedian and writer Sanjeev Kohli and Festival Director Catriona Logan. The winners will be announced at this year’s debut digital festival, hosted on a bespoke platform and taking place 7-9 September and for the first time in its history, Celtic Media Festival will be free of charge to all delegates.

Nominees from across the UK, Ireland and Europe will compete across 26 award categories including Current Affairs, Comedy, Radio, Arts, Factual and Sport. Celtic Media Festival are proud to announce two new awards categories this year: Feature Documentary and Live Music Programme which will showcase the rich talent on offer in those areas.

For the first time ever, nominees have been announced for the Gold Torc for Spirit of the Festival. In previous years, International Juries would choose the award from the list of all nominees, but for the first time, National Screen Juries have picked their choice for the award, the winner of which embodies the spirit and ethos of the Celtic Media Festival, and the only award specifically in a Celtic language.

The nominations received are:

The Burren lies in the west of Ireland, where the sea & the land meet and skies are huge and open. It is known all over the world for its extraordinary landscape, its flora and the power of the limestone that covers so much of the land. Over the next year, an adventure unfolds as we explore this landscape with its true custodians, the Burren community of local people & visitors who came for a while & ended up living here, drawn by some indefinable magic. They will be our guides throughout the series, & the Burren itself our main character in this visually stunning & atmospheric journey. Produced by Phoenix Films.

The full list of nominations can be viewed here.