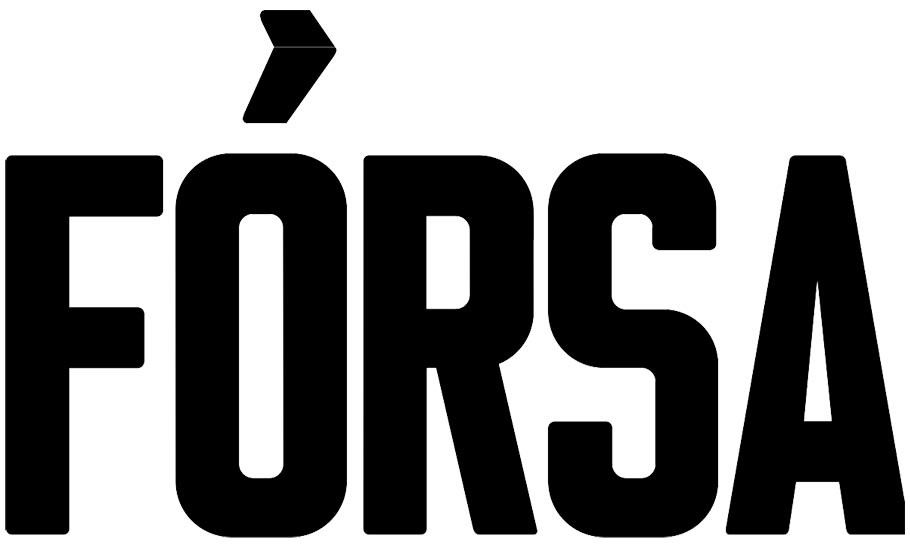 Fórsa has said cabin crew are appalled at Aer Lingus management’s decision not to attend a Labour Court hearing on the closure of the airline’s Shannon base.

The union, which represents crew at the airline, referred the issue to the Labour Court after the two sides failed to reach agreement over staff transfers and redundancy terms in a series of direct talks.

But company management has refused to attend, and yesterday (Wednesday) emailed cabin crew ordering them to apply to transfer to Dublin or Cork, or opt for redundancy on what the union calls “take it or leave it” terms.

“Aer Lingus has received hundreds of thousands of taxpayers’ Euro throughout the Covid crisis. Now it has spurned the State’s top industrial relations body, declared an incomplete consultation over, and ordered staff to respond to its ‘take it or leave it’ terms. Far from trying to save jobs in the battered aviation sector, the airline’s approach is increasing the risk that loyal staff will be made redundant against their will and on substandard terms,” he said.

Earlier this week the Irish Congress of Trade Unions (ICTU) wrote to Aer Lingus to say that the airline’s refusal to attend a Labour Court hearing on such a high-stakes issue was “a very serious development,” which “marks a significant departure on the part of the company from normal and agreed industrial relations procedures.”

Aer Lingus announced its decision to close its Shannon base, which employs 83 cabin crew, in May. At that time, Fórsa demanded meaningful engagement aimed at maximising job retention, with redeployment prioritised over redundancy.

Earlier this week, the union again raised its concerns over the Government’s slow and inadequate response to the aviation crisis with the Taoiseach, Tánaiste and senior ministers at the Labour Employer Economic Forum (LEEF), Ireland’s highest forum for Government-employer-union engagement on economic and social issues. The union repeated its call for urgent Government action, including a bespoke aviation income support scheme to underpin jobs and maintain the relationship between employers and employees during what will be a long period of recovery.

“Since Covid struck, we have fought hard to maintain links between staff and their employer so that Aer Lingus and other aviation companies are ready to bounce back once international travel starts to resume. The Government needs to decide if the crisis in this vital industry – and regions like Shannon – is to be permanent or temporary. Only the State has the power and resources to preserve Ireland’s vital international connectivity – the connectivity that supports thousands of businesses and hundreds of thousands of jobs – over the coming months, and possibly years,” said Mr McDonnell.