The Minister for Health has announced a ‘significant acceleration, of Ireland’s Covid-19 vaccine programme.

Minister Stephen Donnelly has confirmed that 18-34-year-olds can begin to access Janssen vaccine in pharmacies from Monday.

This means that this cohort of the population will receive the vaccine between one to two months earlier.

Around 750 pharmacies nationally will participate in this scheme.

From Monday pharmacies can begin to administer the Janssen vaccine to people in the 18-34 age groups who opt for that.

From Monday 12 July, that age group can log on to the vaccine portal and choose whether they want the earlier AstraZeneca or Janssen vaccine.

This update to the programme comes following the updated advice from the National Immunisation Advisory Committee (NIAC) regarding the possible use of adenoviral vector vaccine for those aged under 50 years of age.  NIAC has restated that it is still preferable that those aged 18-49 be given mRNA vaccines.

However, in light of the increasing prevalence of the Delta variant and the risks associated with it, the NIAC have noted that there is an urgency to complete vaccination of as many people as possible and, as such, have recommended that those aged 18-49 years can opt for an adenoviral vector vaccine (AstraZeneca and Janssen) in order to gain earlier protection. Younger age-groups who do not wish to receive an adenoviral vaccine will be offered an mRNA vaccination in due course.

Huge thanks to the @IrishPharmacy and @Darragh_OL for their help this week in developing our plan https://t.co/FRAUUaTlpn

Consent mechanisms will be put in place by the HSE to ensure that anyone under 35 years of age wishing to avail of earlier access to vaccination through the administration of an AstraZeneca or Janssen vaccine is appropriately informed of the rare side-effects associated with the adenoviral vector vaccines.  People in this group will also be advised about the probable timing of the availability of mRNA vaccine for their age group when considering this accelerated option.

People in Ireland aged 18 – 34 years who wish to seek accelerated vaccination in this way can seek access to a Janssen COVID-19 vaccine in their local participating pharmacy from Monday 5th July, subject to supplies.  As a response to rising concerns with regard to the Delta variant, this recommendation is being implemented in partnership between the HSE and the Irish Pharmacy Union, with the availability of the Janssen COVID-19 vaccine for those aged 18-34 in over 700 pharmacies nationwide.

Furthermore, those aged 18-34 opting for an accelerated vaccination will also be able to register from Monday 12th July for an appointment during July for a Janssen or AstraZeneca vaccine through Vaccination Centres.

The Clare pharmacies where the vaccine will be administered are: 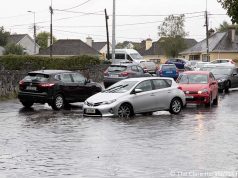 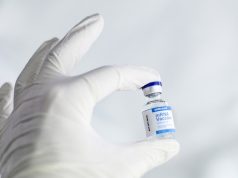 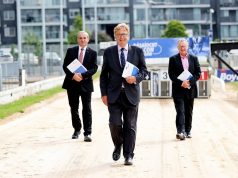 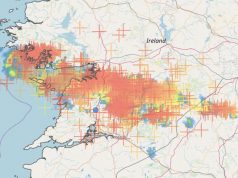 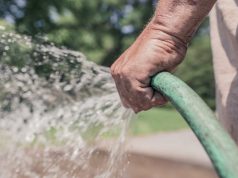 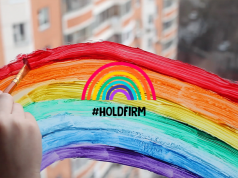