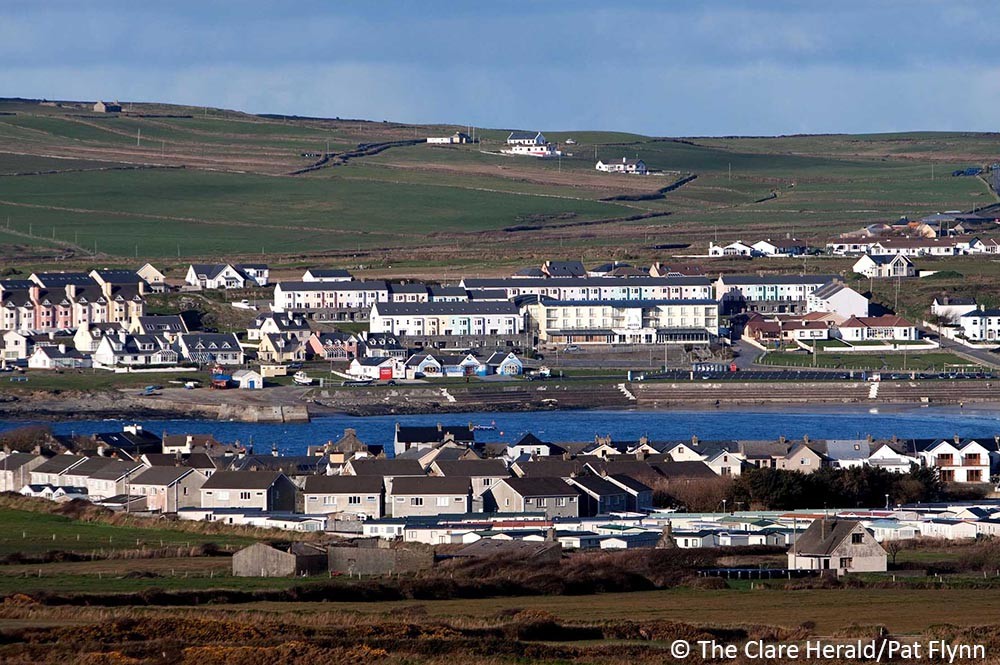 A young woman has been airlifted to hospital after she was injured in an incident involving a jetski in Co Clare this afternoon.

The accident occurred at around 2.30pm in Kilkee Bay in the west of the county. It’s understood the woman was a passenger on a jetski when she fell off and was injured.

The woman was taken from the water onto a local boat and brought back to the slipway in Kilkee.

Several members of the local community first responders (CFR) group, including off-duty ambulance paramedics, attended the scene after being requested to do so by the National Ambulance Service control centre.

Members of the Kilkee unit of the Irish Coast Guard and Kilkee Fire Service were also requested to attended the incident along with local Gardaí. 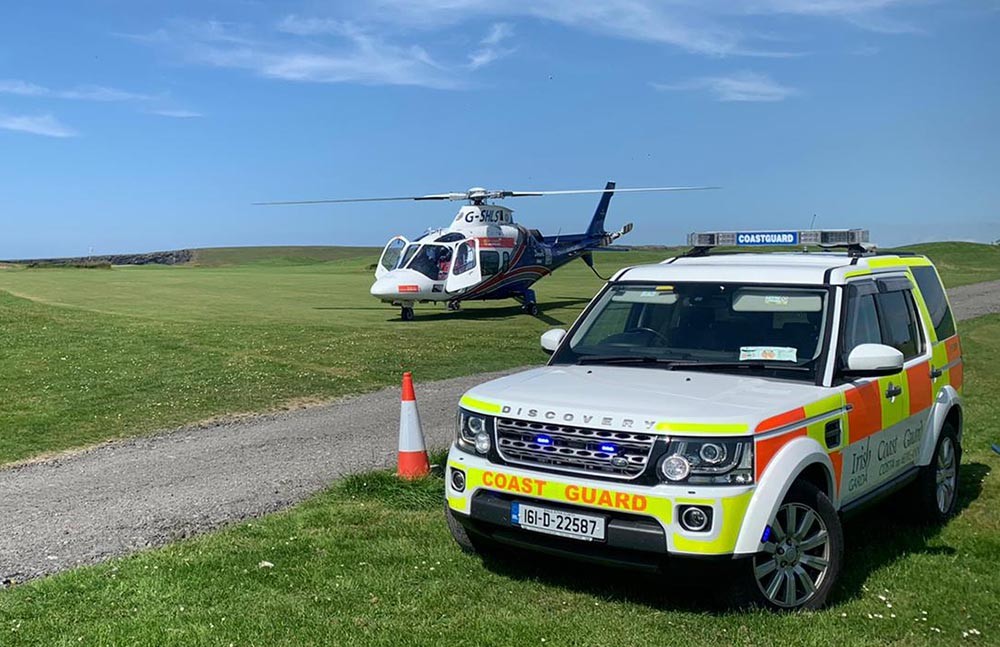 The casualty was assessed and treated by first responders at the slipway until an ambulance arrived. It was later decided that the woman should be airlifted to hospital so the Cork-based charity-funded Irish Community Air Ambulance was requested to undertake the transfer.

A landing zone was secured for the helicopter on the local golf course and the injured woman was taken to meet the aircraft. She was later flown to University Hospital Limerick for treatment. It’s understood she suffered possible pelvic injuries.

Traffic in the vicinity of the slipway was reported to be very heavy and hindered emergency services reaching the scene. Gardaí and Coast Guard personnel had to ask motorists to move their vehicles so the emergency services could gain access to the area.