Irish archaeologists have unearthed a wooden pagan idol in the west of Ireland from the pre-Christian era.

This rare artefact, made over 1600 years ago, was retrieved from a bog in the townland of Gortnacrannagh, 6km northeast of the prehistoric royal site of Rathcroghan, County Roscommon.

The wooden carving was discovered by a team from Clare-based Archaeological Management Solutions (AMS) working in advance of the N5 Ballaghaderreen to Scramoge Road Project, funded by the Government of Ireland, administered by Transport Infrastructure Ireland (TII) through Roscommon County Council.

The idol was made in the Iron Age from a split oak trunk. It has a small human-shaped head at one end and a series of horizontal notches carved along its body. Only a dozen such idols are known from Ireland. At over two-and-a-half metres long, the Gortnacrannagh Idol is the largest found here to date.

AMS archaeologist Dr Eve Campbell, who directed the excavation of the site, commented: “The Gortnacrannagh Idol was carved just over 100 years before St Patrick came to Ireland; it is likely to be the image of a pagan deity. Our ancestors saw wetlands as mystical places where they could connect with their gods and the Otherworld. The discovery of animal bone alongside a ritual dagger suggests that animal sacrifice was carried out at the site and the idol is likely to have been part of these ceremonies.”

Wooden idols are known from bogs across northern Europe where waterlogged conditions allow for the preservation of ancient wood. The Gortnacrannagh Idol is currently in University College Dublin, where conservator Susannah Kelly is undertaking a three-year process to preserve the ancient object. Once conserved, the idol will be given into the care of the National Museum of Ireland. 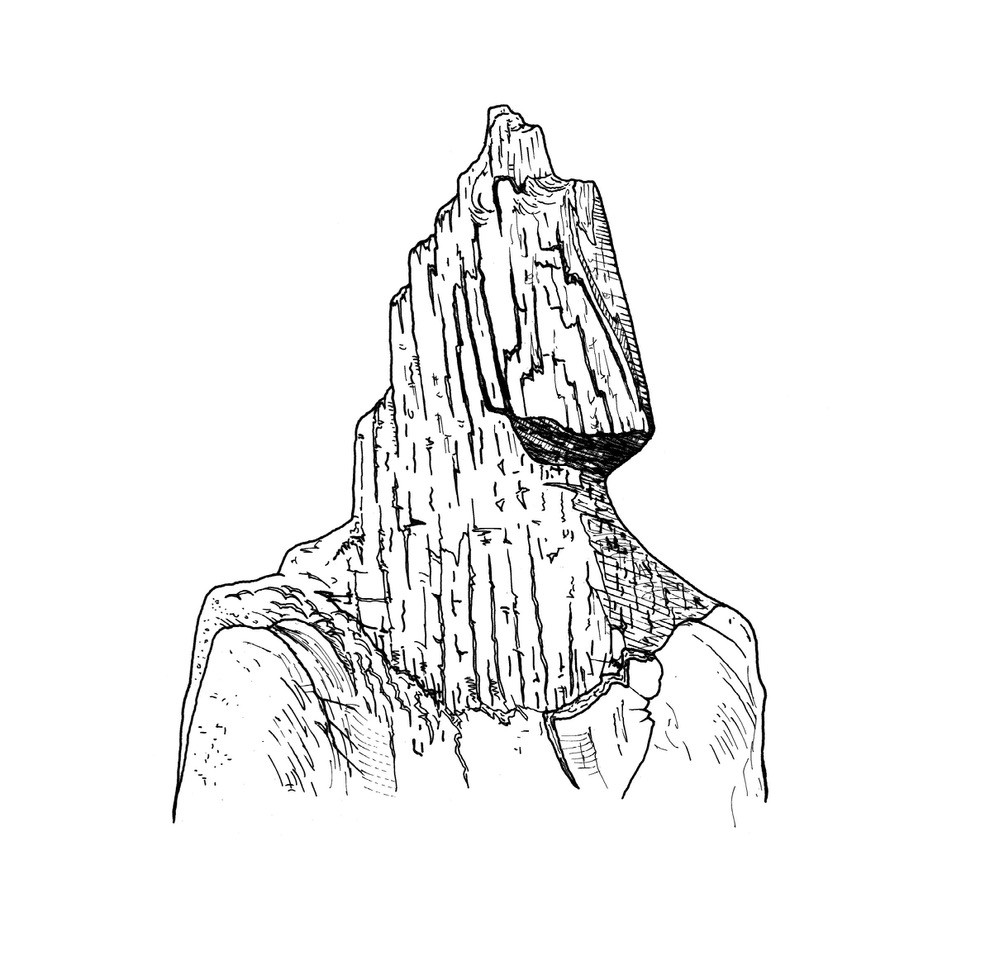 Wood Specialist, Cathy Moore commented: “The lower ends of several figures were also worked to a point suggesting that they may once have stood upright. Their meaning is open to interpretation, but they may have marked special places in the landscape, have represented particular individuals or deities or perhaps have functioned as wooden bog bodies, sacrificed in lieu of humans.”

Dr Ros Ó Maoldúin of AMS commented: “Since the Gortnacrannagh Idol is such a unique and significant find, we are making a replica to help us understand the idol better and appreciate how it was made. It will be possible for people to see this in action at the Craggaunowen Archaeology Park in Co. Clare during the last weekend of August.”

The replica idol will be made by AMS staff in collaboration with members of the UCC Pallasboy Project and the UCD Centre for Experimental Archaeology and Material Culture. The replica will then go on display at the Rathcroghan Centre in Tulsk, Co. Roscommon.

The find at Gortnacrannagh will have no impact on the progress of the N5 Ballaghaderreen to Scramoge Road Project. Analysis of the artefact and the site it was found in are ongoing, and the results of the excavation will be published in a book to be produced by TII.

Roscommon County Council Resident Archaeologist Deirdre McCarthy commented: “Road projects such as the N5 provide a significant opportunity for the investigation of our archaeological heritage. Gortnacrannagh is an excellent example. Were it not for the road, we would never have known about this extraordinary site.” 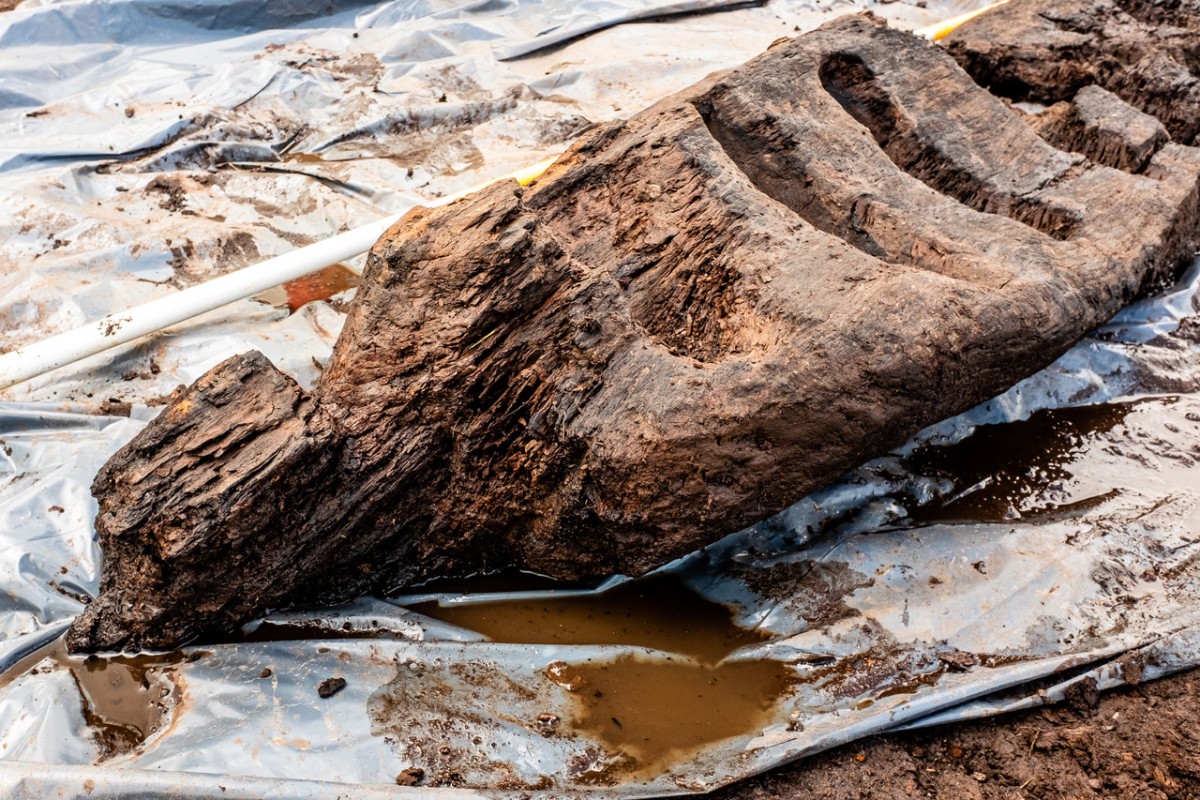 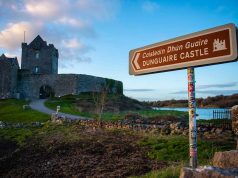 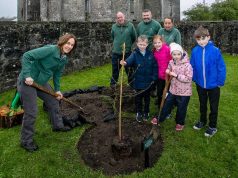 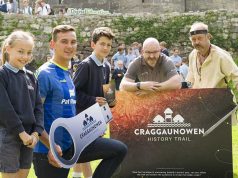 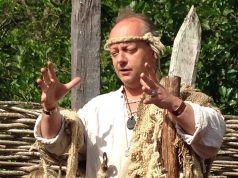 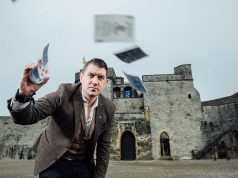