A man is recovering in hospital after he was injured in dirt-bike accident near Killaloe today.

Emergency services were alerted shortly after midday after a local person out walking found the man lying injured in a wooded area near Killaloe.

National Ambulance Service paramedics were mobilised to the incident along with Clare County Fire and Rescue crews from Killaloe and Scarriff stations and local Gardaí.

On arrival, emergency crews found that a man had fallen from his dirt-bike. It’s not clear how long the man had been there before he was found.

Paramedics treated the man at the scene while fire crews assisted with recovering the casualty from the location to an ambulance. The man was later removed to University Hospital Limerick for further treatment. 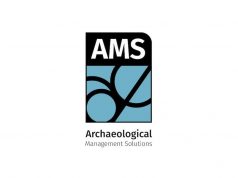 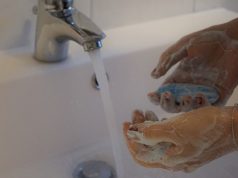 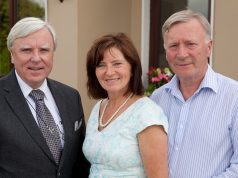 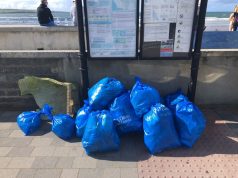 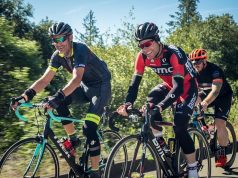