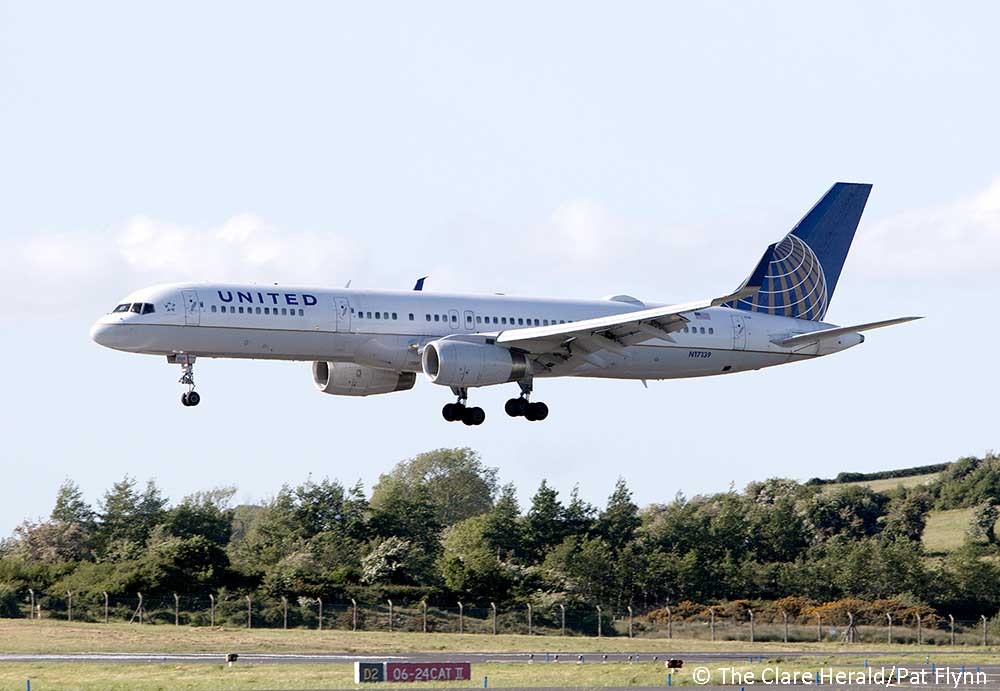 United Airlines have confirmed that it will resume its popular direct service between Shannon Airport and Newark International in New Jersey (US) in March next year.

United didn’t resume the operation between Shannon and Newark in 2020 because of the global pandemic and later confirmed that it wouldn’t do so in 2021.

While flights have been available to book on the carrier’s website in recent weeks at present, anyone travelling from Shannon to Newark will have to do so via London Heathrow.

From March 27th next, travellers will be able to fly directly to Newark from Shannon.

A United Airlines spokesperson confirmed: “Shannon – New York/Newark is available for sale and currently scheduled to resume as a seasonal daily service from 27 March 2022.”

The airline, which celebrated 20 years at Shannon in 2018, has confirmed that it will resume transatlantic operations from Shannon with a direct service from March 27th next until October 2022.

The airline will operate a Boeing 757-200 jet on the route as it has done in previous years.

A spokesperson for Shannon Group said: “We welcome United’s statement that Shannon – New York/Newark is available for sale and currently scheduled to resume as a seasonal daily service from 27 March 2022. We have been in constant discussions with United and all our airline partners on the resumption of transatlantic services for 2022. These efforts will intensify as we continue to build back air services and look to restore our connectivity lost to the pandemic.” 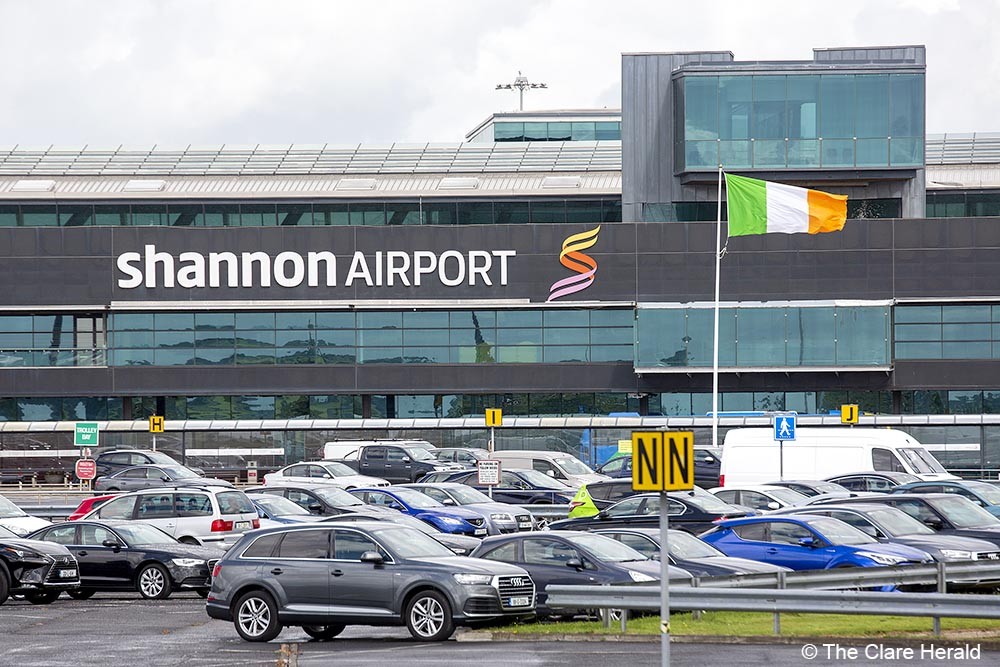 It seems United Airlines are coming back to Shannon Airport in 2022. Bookings are being accepted on the airline's website for flights to and from Shannon and New York/Newark. Some badly needed good news on transatlantic connectivity. pic.twitter.com/120mExZj4q