Speaking to the Clare Herald about his first solo single, Mike Hanrahan said: “Chase the Moon was originally inspired after talking to an old friend who was quite apprehensive about an impending medical procedure. It began as a personal word of encouragement, and then lockdown introduced me to a global audience on my daily Facebook livestream #cookingupastorm. It seemed to me that we were all struggling on a rocky ocean trying to find our way to the distant shore. The song soon evolved and became our daily mantra as we talked food and music across several timelines in a bid to ease the tensions and weirdness of lockdown.”

Speaking about his solo project, Mike said: “I spent all of last year on my own in my little box room/recording/ writing space. I reconnected with the writer I had left behind somewhere on the roadside. The songs and tunes kept coming and I thought I should record another album. I called my buddy Gavin Glass and we talked for a few seconds and there the process began. I love working with Gavin, we connect, and magic happens. We are recording down at his wonderful new studio in Curracloe County Wexford over the coming months.” 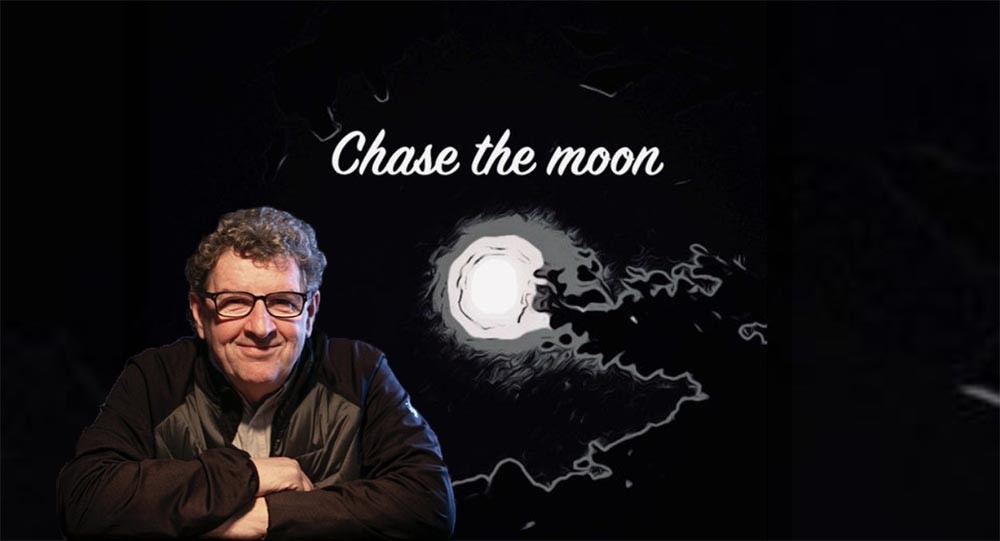 Earlier this year, Mike released ‘A River Rolls On’ with The Forgetmenots Choir, Sandy Kelly, Lisa Lambe and Aldoc. The song was inspired by his mother’s final years living with Dementia and all proceeds were given to The Irish Alzheimer’s Association to help develop creative projects for those living with and caring for Dementia.

In 2019 his memoir ‘Beautiful Affair, a journey in music food and friendship’ was shortlisted as best Irish Published book at An Post National Book awards.

‘Chase the Moon’ by Mike Hanrahan is out on Bandcamp.

From his forthcoming album “Songs from the Box Room”

Mike Hanrahan's sweet sweet voice and thoughts are just a click away.
He's an Irish miracle he exists and those who've read Beautiful Affair will marvel even more at this lad from Ennis and all he's done.
Chase The Moon is a gorgeous song and sentiment. https://t.co/cqEc0zyr2F 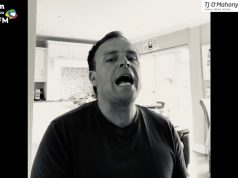 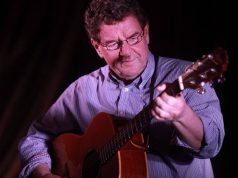 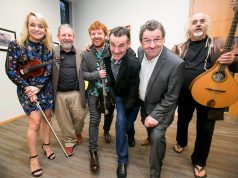 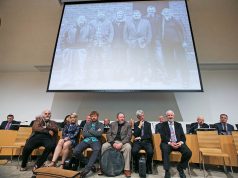 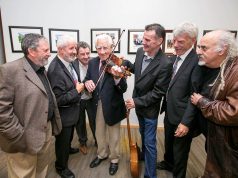