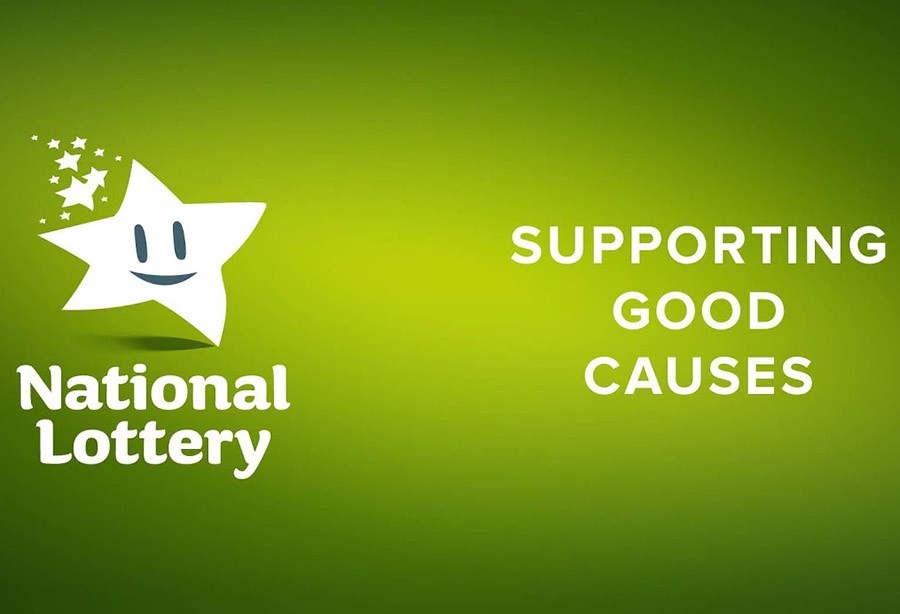 A Nationally Lottery ticket bought in Ennis was won over €450,000 for one lucky person or group.

The most coveted prize in Irish Lotto history remains up for grabs after Saturday night’s record breaking €19.06 million jackpot draw continued to roll without a winner.

Saturday night’s Lotto draw marked the 17th draw at which players had the chance to benefit from additional prize funds rolling down to the next highest tier with a winner from the capped €19.06 million jackpot.

Over 166,000 players across Ireland won prizes in Saturday night’s Lotto and Lotto Plus games including two players from Clare and Donegal who shared the Match 5 + Bonus prize pool worth a cool €914,160.

As no additional funds were added to the capped Lotto jackpot, the funds that would usually go to the jackpot were instead distributed to the next prize tier at which there was a winner and in last night’s draw, this was the Match 5+Bonus category.

The National Lottery are urging players in Ennis in Co. Clare and Ballyshannon in Co. Donegal to check their tickets carefully after both players matched five numbers and the bonus in last night’s draw to win €457,080 each.

The player in Ennis purchased their winning Quick Pick ticket on the day of the draw at the Tesco store in Ennis Shopping Centre.

The two biggest winners in last night’s draw, who both now have tickets worth €457,080 each, are advised to sign the back of their tickets and keep them safe. They should make contact the prize claims team on 1800 666 222 or email claims@lottery.ie and arrangements will be made for them to claim their prizes.

Since the Lotto jackpot reached €19,060,800 on Wednesday 29th September and the cap came into effect on Saturday 2nd October, 183 Lotto players nationwide have now benefited from the prize roll down to the tune of approximately €15 million. Across the last 17 Lotto draws, players at the Match 5+Bonus and Match 5 tiers have enjoyed boosted prize funds due to the jackpot cap.