Clare singer and guitarist Síomha dances the line between folk, jazz and neo-soul effortlessly taking audiences on an unexpected and unforgettable journey with her soulful melodies.

Today Síomha shares her new single ‘Spéir Rua’ (Red Sky), giving us first glimpse into the ethereal newness and musical mastery of her new album ‘Infinite Space’ which is due for release in 2022.

Speaking of the track, Síomha says: “Spéir Rua is a love song for the landscape of the West of Ireland. It was inspired by many late night drives after gigs when I lived right on the West Coast at the edge of The Burren. As I got closer to home, I was lucky to witness the beautiful red blaze of the morning sky. Nature was giving her best performance and in those moments it felt as though I was the only spectator. I would stop and sit alone and watch the night sky light up and become a new day.”

“Spéir Rua is one of my favorite tracks from my upcoming album. It’s exciting, mellow and sexy all at once. The sound is smooth, warm, energetic and life giving, just like a sunrise”.

The track begins with the cool sultriness of night and explodes with the fiery colours of a morning sky. The landscape of the song is painted by breathtaking strings, worlds of percussion, rich choral arrangements and a rhythm section rooted in groove.

This unique union of Irish lyrics soaring over a backdrop of music rooted in jazz and soul is like nothing you’ve ever heard before. See Síomha perform live this month on her Infinite Space Tour – an Album Preview Tour, giving audiences the opportunity to hear Síomha’s new album Infinite Space from start to finish before its release next year.

The Ennis native kicks off her Infinite Space tour in glór on Saturday November 13th.

“It feels very fitting to start the tour in my hometown. Ennis and its rich musical legacy has always been a big influence on me. This is where I grew up and where I learned music. As a teenager, I used to go to the bands nights in Clare Youth Service. I met so many others who were into music and it inspired me to start writing my own songs. Clare Youth Service gave me a platform and the encouragement to play those songs live. Over the years glór has been a great support, especially during the pandemic and I am excited to kick off the tour there.”

“SÍOMHA was my guest on my 2017 Irish Tour. She is a consummate singer, songwriter and guitarist. My audience loved her performance every night as did I and my band. Go see her!”  Paul Brady 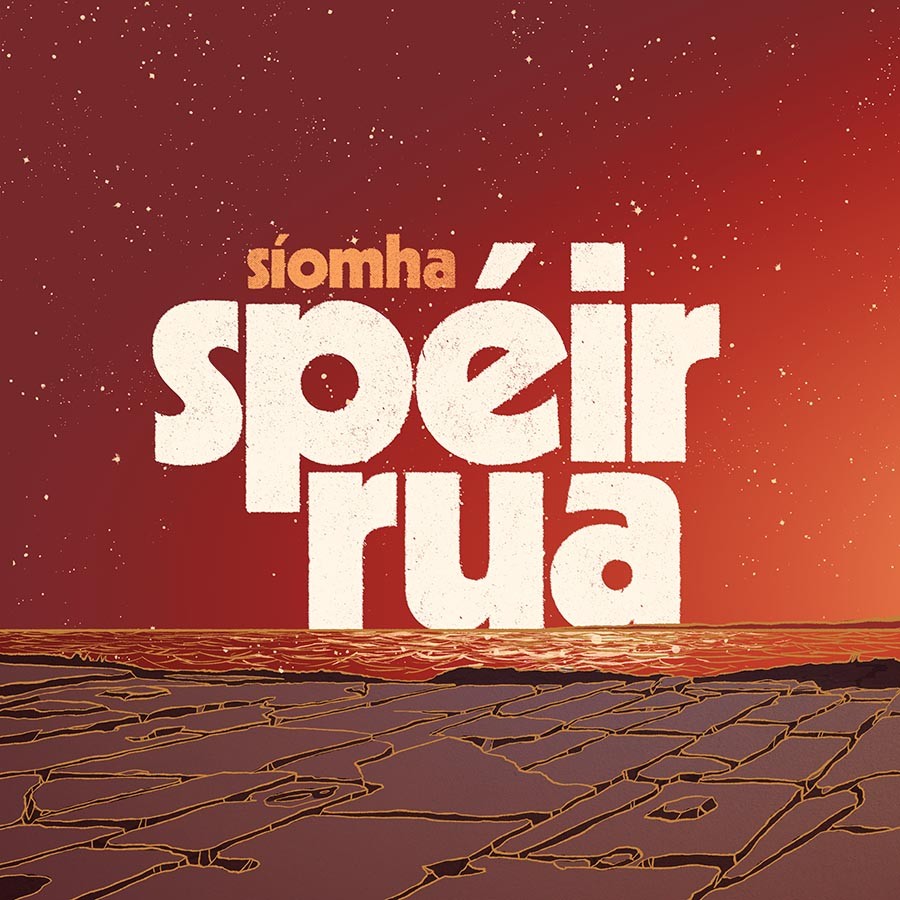 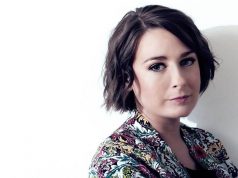