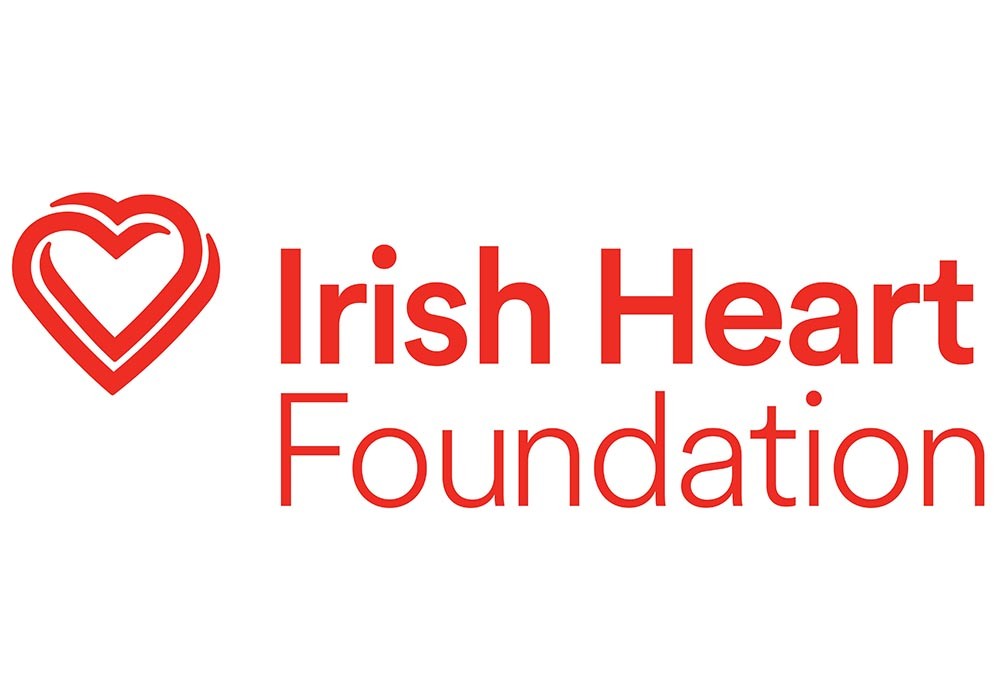 A Clare woman has joined the fight against childhood obesity in Ireland and is urging the public to join the Irish Heart Foundation’s ‘Stop Targeting Kids’ drive.

A growing trend in obesity levels in children, especially during Covid, has prompted Caitriona Lynch, from Sixmilebridge, to join the campaign.

The ICU nurse in University Hospital Galway has a special interest in childhood obesity having just graduated from a Master’s of Science in Obesity from NUIG.

“It is clear to me that junk food companies used the opportunity (during Covid) to keep their unhealthy products centre stage in children’s minds,” said Ms Lynch.

“We need to break the junk food cycle to improve children’s health. I joined this campaign because I believe a ban on junk food marketing would be a game changer in tackling childhood obesity.

“As an active campaigner, I’ve been in touch with the Advertising Standards Authority about irresponsible advertising by brands loved by young people as this marketing is continuing without penalties.”

Her call comes as the Irish Heart Foundation released the results of a poll which found that almost seven in ten people believe the Government is not doing enough to confront childhood obesity in Ireland.

The Ipsos MRBI research for the charity reveals 69% feel more can be done to tackle the problem.

“The people of Ireland are telling the Government very clearly through our poll that they want a much bolder approach to protecting children’s health,” said the charity’s Childhood Obesity Campaign Manager, Helena O’Donnell.

“Our manifesto target of halving the childhood obesity rate by 2030 is a reflection of what the public is demanding.”

In its poll of 1,044 adults last month, only 20% believed the Government is doing enough on childhood obesity, with 11% saying they did not know.

The State’s own research estimates 85,000 of today’s generation of children will die prematurely due to overweight and obesity.

And an ESRI study published in March – a year into the pandemic – showed 29% of 12-year-olds were eating more junk food or sweets since the outbreak.

“The current Government target of reducing childhood obesity by just half of 1% per annum up to 2025 is not ambitious enough in the face of a tenfold increase in the rate since the mid-1970s and even achieving the objective will still leave us with a crisis for our children’s future health,” said Ms O’Donnell.

“In 2013, junk brand advertising to children on television was restricted because of its health impact. Meanwhile, there has been an explosion in digital marketing that’s more personalised, effective and therefore potentially even more damaging.”

The Irish Heart Foundation is now urging everyone to  contact their local TDs and Senators, demanding action through a pre-written letter on its website, as part of its ‘Stop Targeting Kids’ drive.

“I encourage other young people to join this campaign to show public demand for increased marketing restrictions. Together we can place the spotlight back on healthy eating and protect the future of children’s health,” said Ms Lynch.

The pre-written letter is available here. 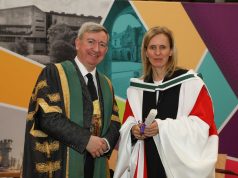 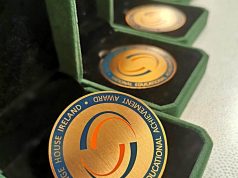 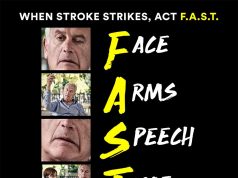 Know the signs of stroke – IHF 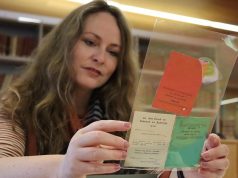 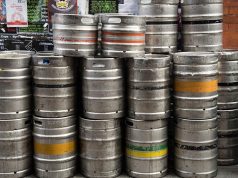 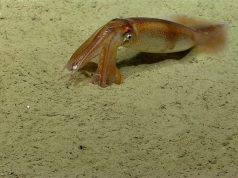 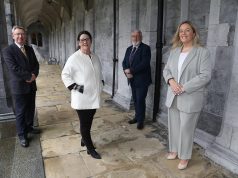 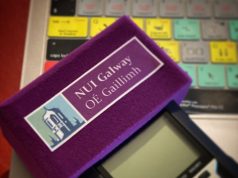