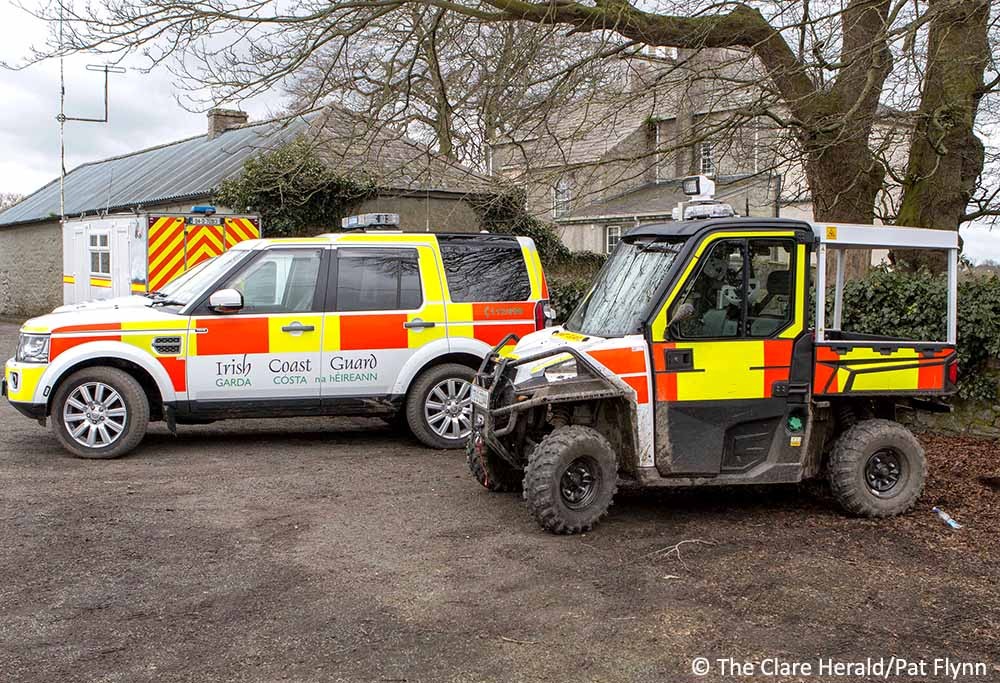 The Killaloe unit of the Irish Coast Guard was called this afternoon to assist with the recovery of an injured teenager on a walking trail in East Clare.

The volunteer team was alerted at around 3.20pm and requested to proceed to the trail in Ballycuggaran near Two Mile Gate on the Clare shore of Lough Derg.

Killaloe Coast Guard members responded with an ATV (all-terrain vehicle) and 4×4’s to the carpark at Ballycuggaran where they assembled with a member of the National Ambulance Service. Volunteers from Galway Mountain Rescue Team were also requested to assist.

The casualty was cared for an treated by members of the public until a paramedic t the scene. 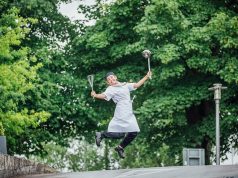