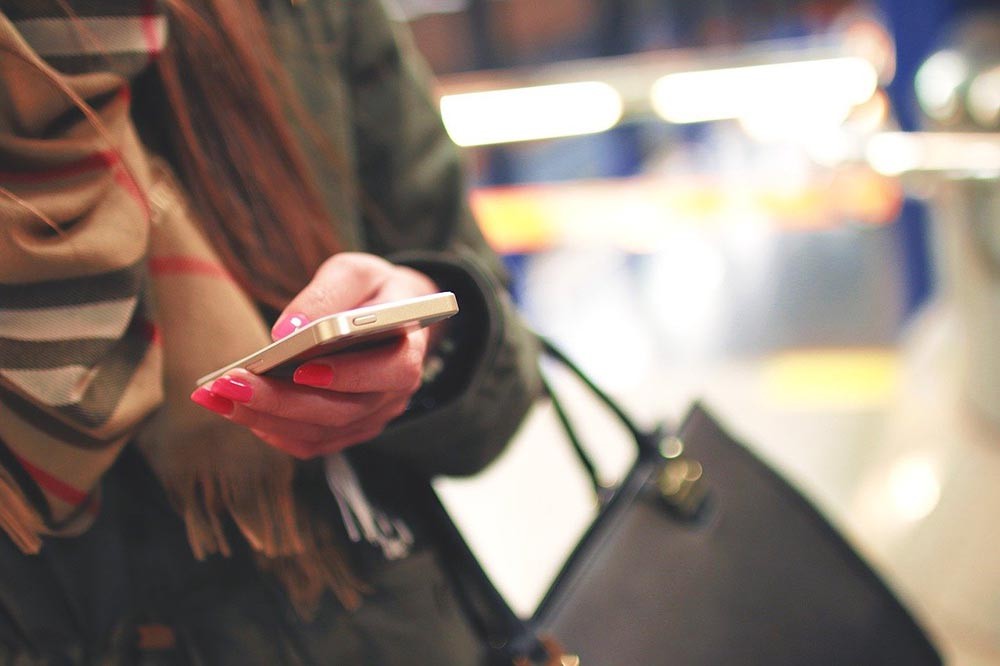 Gardaí have issued a warning to the public following further recent incidents where a person was a victim of a scam and where home heating oil was stolen.

Crime Prevention Officer for Clare, Sergeant Triona Brooks said: “During the week a gentleman received a text message purporting to be from his bank. The message said that his account had been locked and to follow a link on the text and enter his bank details which he did. The day after his bank card wouldn’t work and when he rang his bank he was told that a number of transactions had taken place on his account and monies had been transferred to two different Revolut accounts.”

Sgt Brooks said: “We want to remind people don’t click into any links sent on a text purporting to be from your bank – your bank will not ask for account details such as your password or pin. If you feel that you have been scammed contact your bank as soon as possible as they may be able to stop a fraudulent transaction for you.”

Meanwhile, Gardaí received a report during the week of a tank of home heating oil being stolen from a house in Drumquin, Barefield between the 31st December and the 2nd January. The electric gates into the property were also damaged to gain entry and have cost the owner a substantial amount of money to repair.

Sgt Brooks issued the following advice: “Some ways to secure your oil tank – invest in a good quality closed shackle padlock and fit it to the tank opening. Placing a wooden or metal fence, trellis or wall around the tank can give significant protection to the tank and is probably the strongest method of making it hard for the thief to get at the tank. Remote oil level gauges are available which will set off an audible alarm when the oil level drops dramatically.”