Live Commentary on Clare V Offaly on Clare FM this Sunday at 2.00pm 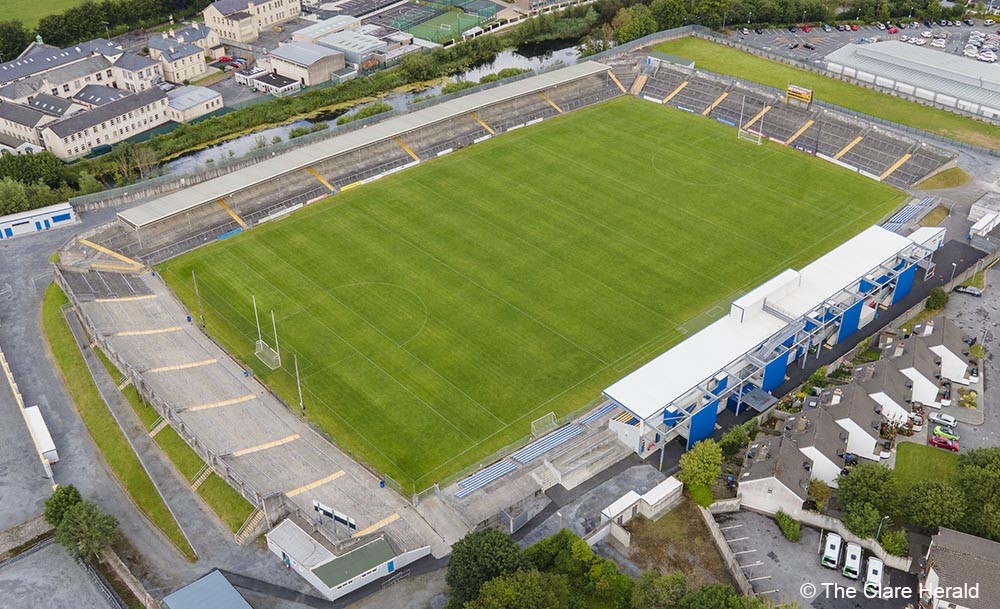 The Mayo native returns to Cusack Park on Sunday to face the county he led to the 1992 Munster championship.

The Faithful men were promoted to Division Two along with Derry last year, and will be hoping to build on the momentum of their All Ireland U-20 success.

Maughan feels Clare have been performing at a high level over the course of the last few seasons.

2021 saw Clare contest the Division Two semi-finals, where defeat to Mayo saw them lose out on promotion to the top tier. The Sligo man is in his second year as coach with the squad, and feels they are ready to build on that work in 2022.

Throw in on Sunday is at 2pm with live commentary on Clare FM in association with Jones’s Supervalu Miltown Malbay. 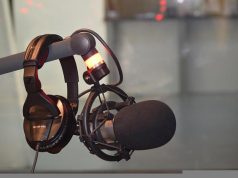