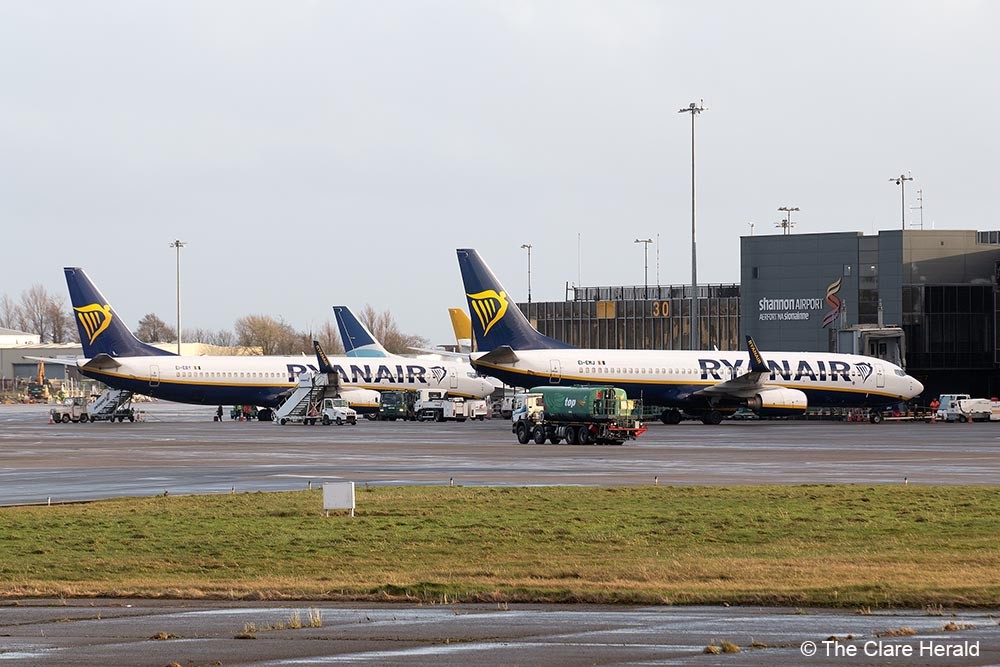 A man is due to appear in court later today after he was arrested at Shannon Airport last night following an incident on board a Ryanair flight.

Shortly after 9.00pm, about 25 minutes before Ryanair flight FR-4776 was due to land at Shannon, the flight crew contacted air traffic controllers and requested that Gardaí be notified and waiting for the aircraft when it landed.

The crew also advised controllers they had a passenger on board with whom they were having an issue of a “sexual nature.” The man is alleged to have engaged in a lewd act in front of passengers and crew.

It’s also believed, according to sources, that the incident was witnessed by a number of people on board and recorded by another passenger on a mobile phone.

The schedule flight landed at Shannon at 9.28pm and was met at the terminal by airport authorities and members of An Garda Síochána from Shannon station. The man was detained while Gardaí spoke to crew members and passengers.

It’s understood that statements were taken from several people on board the flight and subsequently the man was arrested and taken to Shannon Garda station for questioning.

He is expected to be brought before a special sitting on Ennis District Court later today.