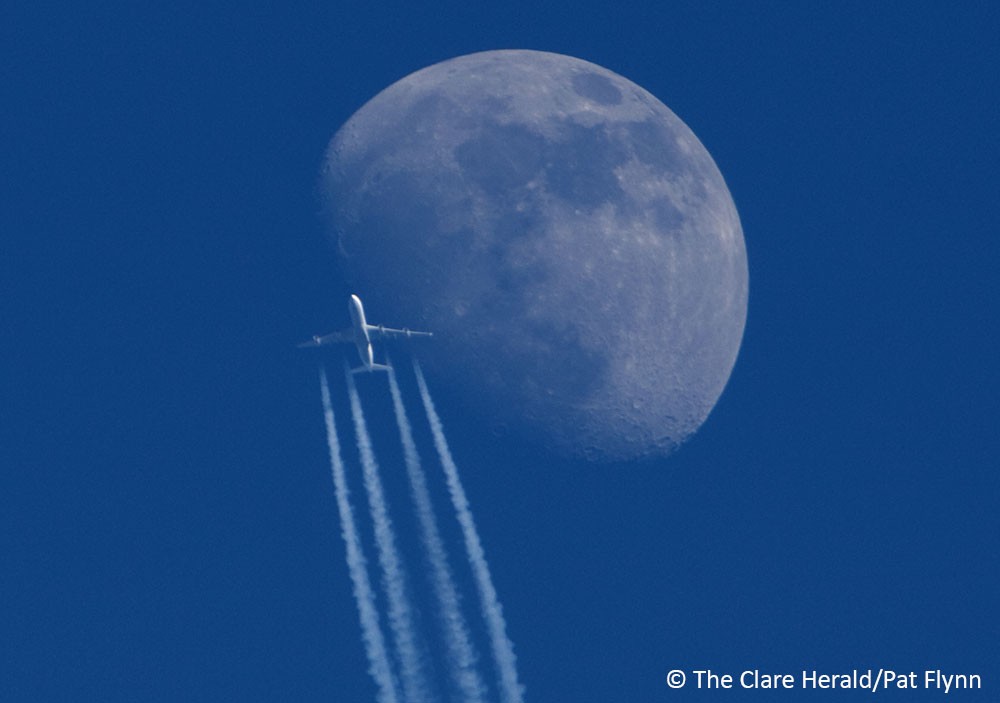 Shannon Airport has joined 200 other airports across Europe in signing a ground-breaking agreement towards aviation’s net zero 2050 goal.

The Toulouse Declaration marks the first time that European Governments, the European Commission, industry, unions and other key stakeholders formally align on aviation decarbonisation.  It is a highly significant moment, paving the way for the concrete next steps, both in the establishment of an EU Pact for Aviation Decarbonisation, and globally as we look to the UN’s ICAO to set a global goal for international aviation later this year.

Airports have long been first movers in leading the challenge of decarbonising aviation. With almost 200 European airports now certified under the Airport Carbon Accreditationprogramme (link to ACA release), and close to 400 airports globally, our work to reaching net zero carbon emissions for those operations under our control by 2050 continues to make tangible progress.

European airports jointly made this public undertaking in 2019, and have since reconfirmed this goal with a number of airports publishing roadmaps taking them to this target by 2030 and a handful of trailblazers already there. They are also actively engaging with their business partners and stakeholders to advance decarbonisation of the broader air transport system.

ACI EUROPE’s signing of the Declaration, both in its own right and as a partner in the Destination 2050 aviation industry roadmap, is now complemented by the individual undertaking of over 200 airports across the continent adding their signatures, including Shannon Airport.

Welcoming the initiative, Mary Considine, CEO of Shannon Group said “Shannon Airport is a signatory to the ACI net zero 2050 pledge; signing the Toulouse Declaration reinforces this commitment to a net zero future. We are wholly committed to decarbonising our operations and are currently developing a carbon reduction plan that will map our journey to net zero”

Commenting on the initiative, Olivier Jankovec, Director General of ACI EUROPE said: “Each and every airport undersigning this Declaration is making a tangible difference to our future as an industry, as an economy and as a society. They continue to demonstrate ambition, vision and excellence in their sustainable actions. I admire and applaud each and every one of them.”