An alternative St. Patrick’s Day Parade has arrived from Ireland in Cieszanów, Poland.

Other than a feeling of national pride at the size of the donation, we could be very proud of Marcin Piotrowski’s contribution to heading up the border refugee support at this location.

Marcin is well known in Clare for his wonderful work as a bridge-builder helping to integrate the Polish community into their new home here in Ireland. He and his volunteers have worked tirelessly since the morning of the 24th of February helping literally thousands of Ukrainians each day as they try to escape the war in their homeland.

They have focused on providing hot food and drinks to those waiting in long queues, but have also raised funding for generators, heated tents, and temporary field hospitals. Marcin was keen to stress the importance of donations to support their initiatives, holding a pair of red high heel shoes in his hand he urged the serious situation they faced, people are starving, and without light and heat in many circumstances, it’s vital that donations are practical and appropriate.

He has urged that the best way to help is through a financial donation as the items required are readily available in Poland at sometimes much lower prices. This also allows them to place orders for specific items as the need arises.

Trucks that left Ireland last Tuesday as part of a large aid convoy bound for Ukraine have arrived in Eastern Poland. Our Correspondent @emma_okelly and cameraman @PaulDeighano, are in Cieszanow in Eastern Poland. pic.twitter.com/0JhqPsR59j

Early on Sunday morning last, the windows of the distribution centre shook, such was the force of the explosions just 20 kilometers away just inside the Ukrainian border. Sunday was an emotional day for the volunteers the proximity of the bombs had worried everybody.

The folk festival volunteers were able to provide medical supplies to ambulances which were provided to Ukrainian volunteers who brought the supplies to Jaworow to provide assistance to the injured there. It’s important to mention that Marcin and his volunteers to not pass inside the border, as their safety is important and their focus is on those people who are arriving to the border.

Nevertheless, Marcin is hoping to raise funds for ventilators and generators for the local hospital across the border to support the injured there. Thanks to the Irish trucks drivers who gave their time and energy this St Patrick’s Day to bring the goods to Cieszanow in support of Ukrainian refugees.

To support Marcin and his volunteers from Ireland you can make a donation here or can the QR code below. 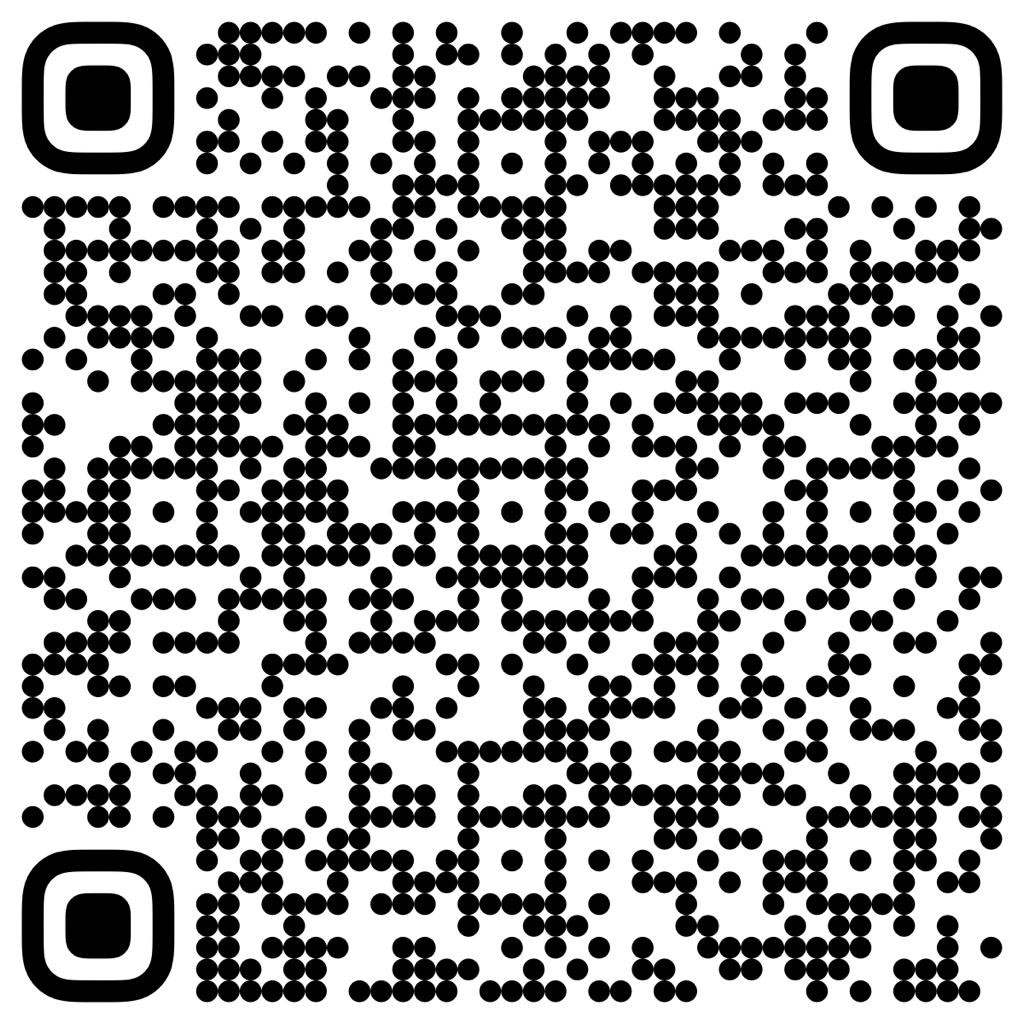 A local Ennis group called the Ireland Poland Ukraine Refugee Relief (IPURR) has been set up to help Ukrainian refugees driven out of their country by a cruel and unjust war. They are fundraising to support our Polish Friends Marcin Piotrowski & Marina Sestasvili-Piotrowska who lived here in Ennis but have now returned live in Poland, approximately 10km from the Ukraine border. The members of the group are Anna Labuda Scanlan, Ann Norton, Kieran O’Loughlin, Frank Gormley, Ray Scanlan and Pat Rutherford.

Marcin Piotrowski lived in Ennis, Co.Clare but returned to live in Poland, approximately 10km from the Ukraine border. Along with his family and friends there, he is helping large numbers of Ukrainian refugees who are now arriving and continue to arrive in Marcin’s small village and local town Cieszanow. 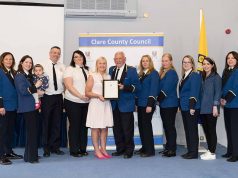 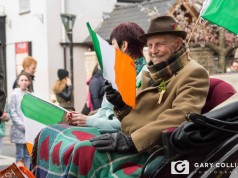 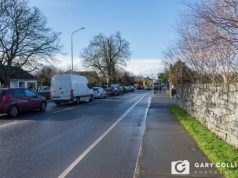 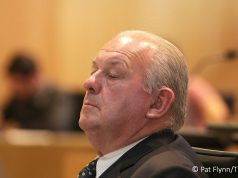 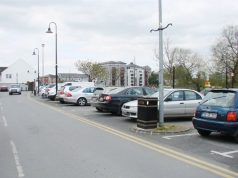 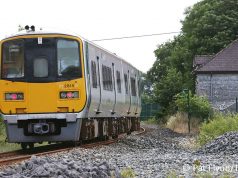 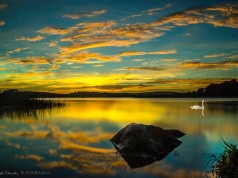