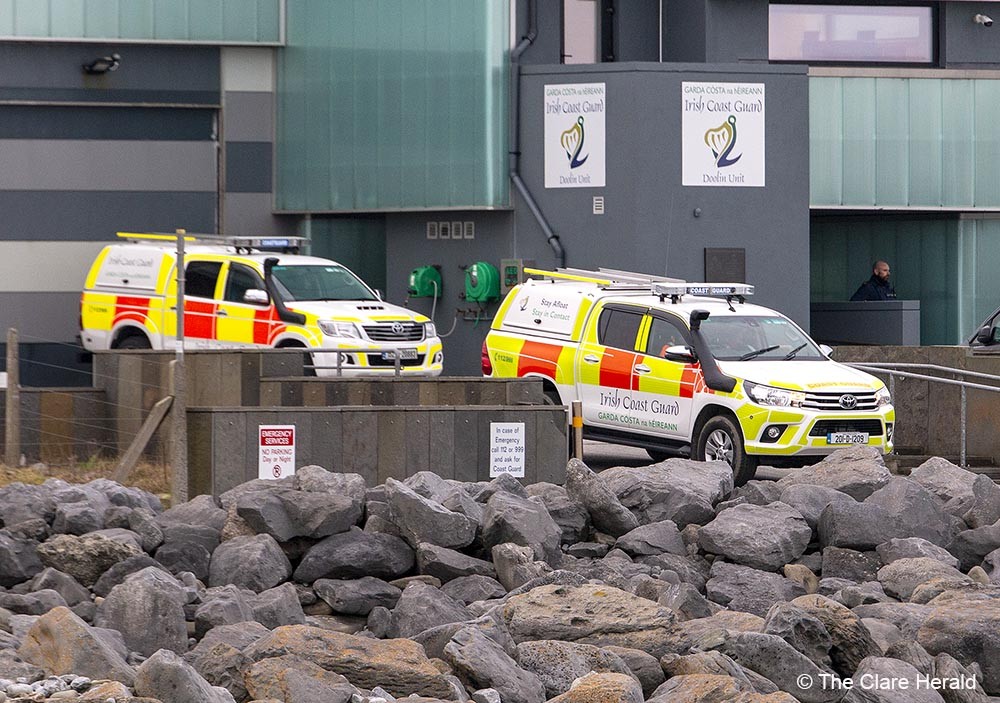 Last December, all the unit’s volunteers had their membership terminated by the Department of Transport following a review of internal issues at the station.

Following the shock resignations of six volunteers in November, an Irish Coast Guard spokesperson said they acknowledged “the divisions that have unfortunately existed within the unit for a number of years’ and later, experienced mediator Mr Kieran Mulvey was requested by the Department of Transport to visit Doolin and speak to the team members in an effort to find a resolution to the issues there.

Mr Mulvey’s report to the Department advised however that certain relationships within the Doolin Coast Guard Unit have irretrievably broken down and that the mutual trust, respect and confidence required to effectively operate a Coast Guard Unit does not exist within the Unit.

After Mr Mulvey completed his report, Minister of State in the Department of Transport, Hildegarde Naughton T.D, asked the Irish Coast Guard to begin the process of reconstituting the Doolin Coast Guard.

That unit was reconstituted in December 2021 with a number of resigned members being invited to make up an interim team. Others that made up the ‘reconstituted’ group included members who had been terminated and at least one member who retired some years ago. 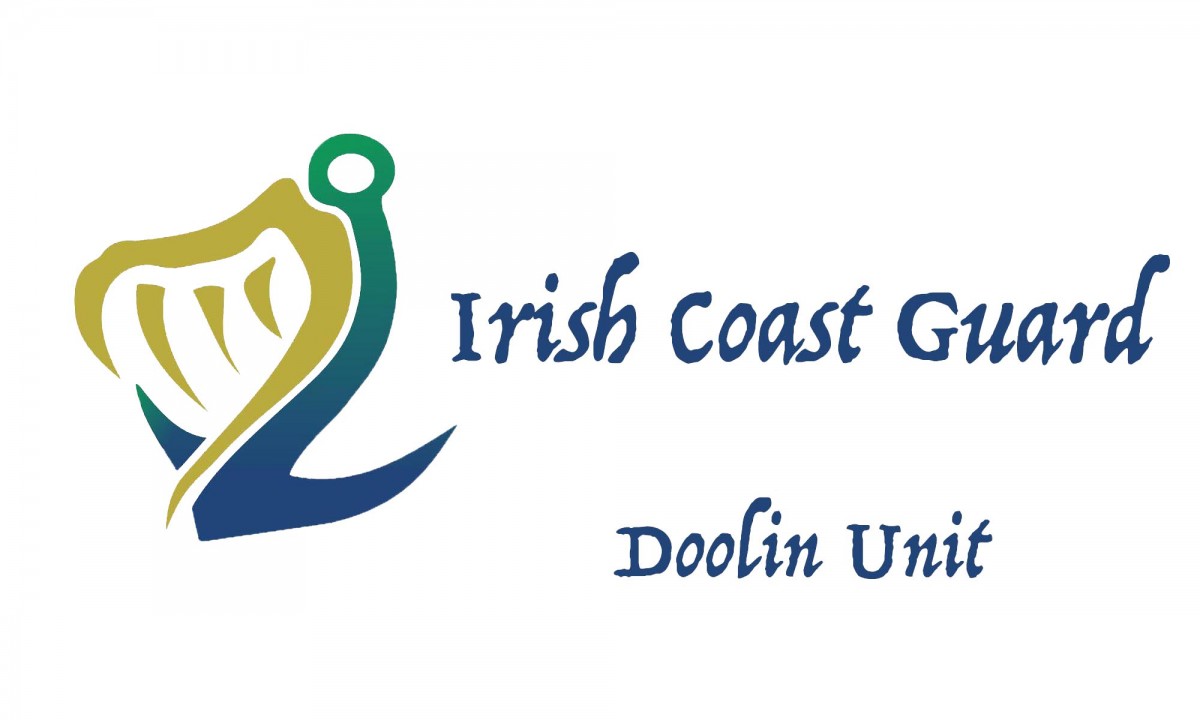 Since the team was reconstituted in December, volunteers responded to 13 calls.

Since the team was stood down, the members who make up the current unit have been focused on completing training in boat handling; field search skills; first aid response and drone operations.

The Irish Coast Guard is now inviting anyone over the age of 18, living in the Doolin area or surrounding locations to apply to become a volunteer.

Full training will be provided however the Coast Guard has said while it’s appreciated that it is not possible for a volunteers to attended every incident because of work or family commitments, a high level of attendance for training is required because of the inherent dangers associated with the position.

Closing date for applications is May 6th 2022 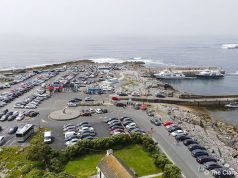