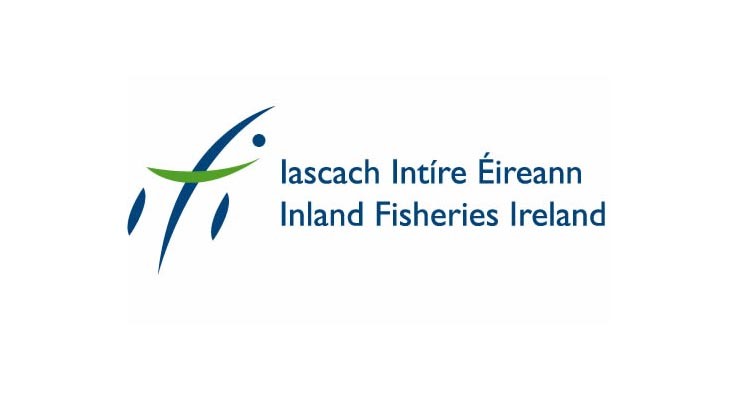 Two Clare men have been convicted for being in the possession of illegally caught Salmon on the River Fergus in Ennis, Co. Clare and were ordered to pay fines following prosecutions taken by Inland Fisheries Ireland.

The cousins, both with an address of Clarecastle, received a fine of €200 and costs of €471 each following their conviction at Ennis District Court on Friday, the 22nd of April 2022 by Judge Bernadette Owens.

Inland Fisheries Ireland Officers gave evidence in relation to the offence which occurred on the 1st of July 2021. They outlined the facts of the case to the court of how the man had been apprehended following a night time surveillance operation in the area after suspicious activity had been detected.  The men were found to be in possession of eight illegally caught Salmon from the river Fergus in Ennis.

David McInerney, Director of the Shannon River Basin District at Inland Fisheries Ireland said: ‘Inland Fisheries Ireland has no tolerance for illegal fishing. Atlantic salmon stocks are in decline and need to be protected. Illegal fishing puts the already diminished stocks in further jeopardy. The river Fergus and the entire river Shannon catchment is closed for the harvesting of Salmon due to the poor level of salmon stocks in the river.  We appeal to the general public to report suspected instances of illegal fishing to IFI’s confidential 24/7 hotline number on 0818 34 74 24.’ 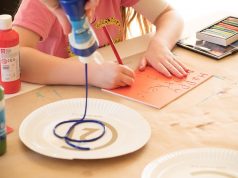