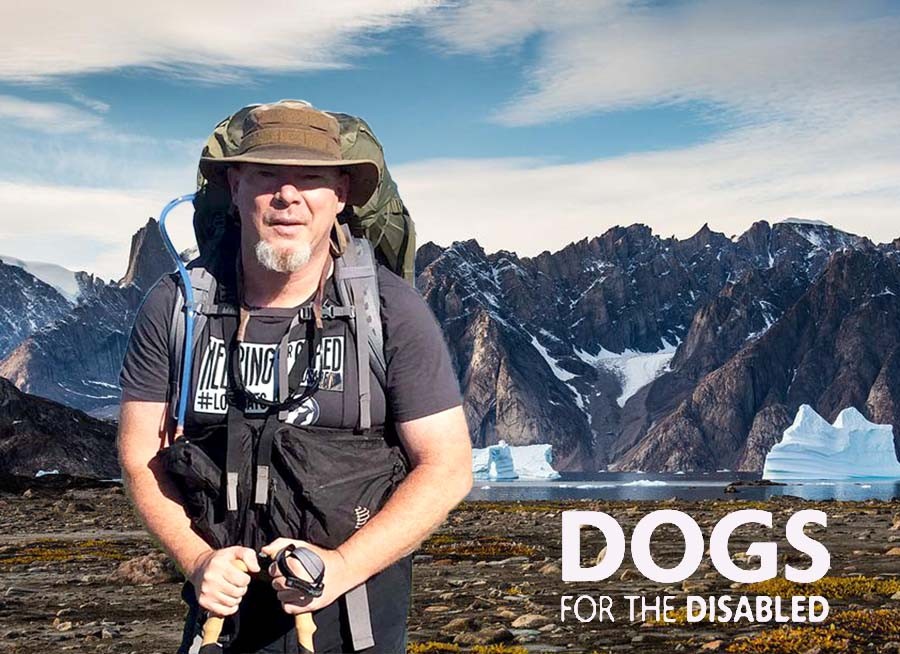 An Ennis man and French Foreign Legion veteran will walk the Arctic Circle Trail (ACT) in Greenland solo this summer to raise funds for Dogs for the Disabled.

Dermot Cosgrove from Ennis, who now lives in west Clare, has spent the past 20 years working in remote parts of the word, mostly Africa.

These days, when he’s not working overseas, he’s training for the marathon 170 kilometre trek across open Arctic tundra and mountains about 40kms north of the Arctic Circle.

Dermot will set off for Copenhagen on the 6th of June from where he’ll travel to Kangerrlusuaq in Greenland on the 7th and start walking the same day.

Dermot said: “I’m doing the ACT in the opposite direction to the way I did it in 2017 and also taking more time to do it this time. I’ll be doing it about 4 to 6 weeks ahead of the official hiking season and hauling heavier gear due to it still technically being spring so there’s still a chance of snow in the upper mountains.”

“I’m allowing 12 days to do it but expect to do it in 10 or 11 including rest days and arriving at the end in Sisimiut on the 18th or 19th and back to Ireland via Copenhagen on the 21st.

It’s going to be more difficult this time due to weather, daytime temperatures average between 0 and 7 degrees in the daytime and dropping to below zero at night and I should encounter snow along the route at the higher elevations but also as the snow will be melting river crossings will be in full flow,” Dermot added.

Dermot also hopes to do more photography on thi which he unfortunately missed out on the last time he travelled there.

Dermot is using the walk to raise funds for Dogs for the Disabled. Anyone wishing to donate to Dermot’s chosen charity can click here.

Dermot says he hasn’t set a donation target for this trip but hopes to raise as much as possible. He has also committed to getting a full body wax in August if he raises €5,000 in donations. He has already secured €4,200!.

As a reminder, all donations go straight to @DogsforDisable1 Apart for the fantastic sponsorship of equipment this time round by #TeamAlphaIreland all costs for the trip come from my own pocket.
Your donations do fantastic work and thank you for the support. https://t.co/9R7z1W4TvX 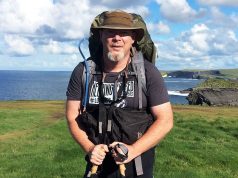 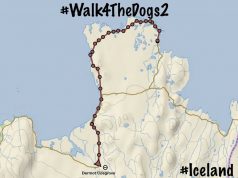 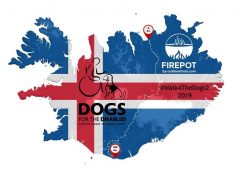 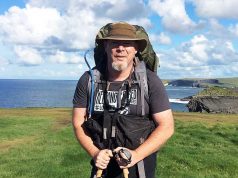