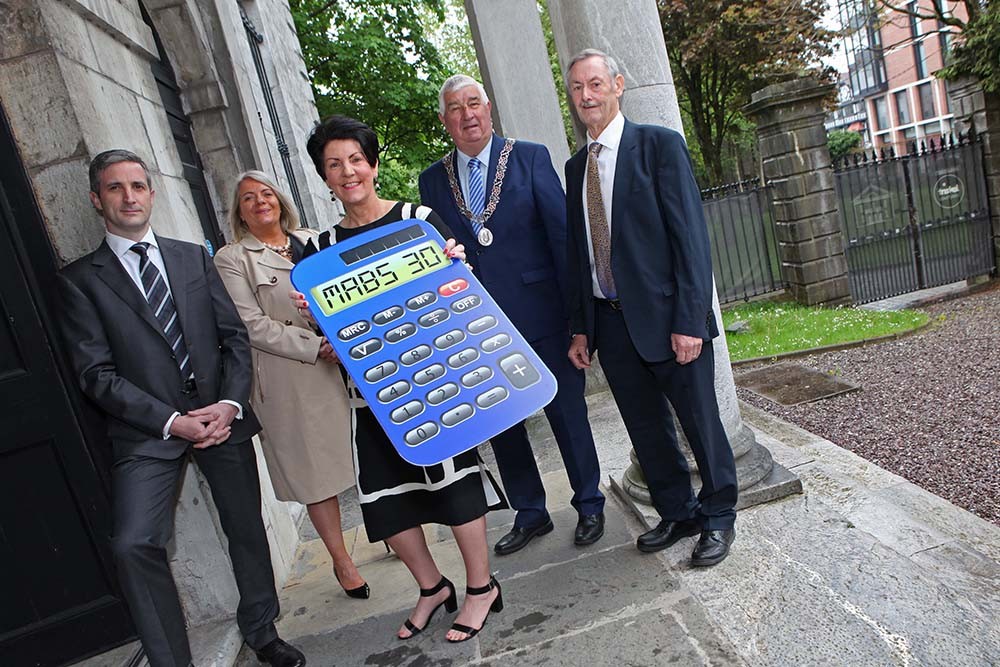 MABS, the Money Advice and Budgeting Service is marking 30 years since it was established to support the people of Ireland who are in debt or at risk of getting into debt through its independent, confidential and non-judgmental money advice and budgeting services. It is funded and supported by the Citizens Information Board (CIB).

A celebratory event was held in Cork City on May 9th and saw a unique 30 year exhibition unveiled, showcasing the journey of MABS from its beginnings. The exhibition is available to view by the public in the Atrium at Cork City Hall until May 13th and will travel to other locations across Ireland over the next few months. Established in 1992, MABS was introduced as part of a pilot scheme to address problems of moneylending and indebtedness. Its first offices were located in Cork City, Limerick, Cherry Orchard Dublin, Waterford, and Clare. There are now 51 MABS offices and outreach clinics nationwide.

Over the past 30 years, MABS has played a key role in the community across a number of areas including money management education, Abhaile – free mortgage arrears support and the formation of National Traveller MABS, which works to reduce poverty, discrimination and the financial exclusion of Travellers in Ireland. MABS has also played an important role in raising awareness of policy and practice reforms that need to be implemented at local and national level.

Commenting on the 30th anniversary of MABS, Fiona Coyne, CEO of the Citizens Information Board (CIB) said, “CIB has funded MABS since 2008 and prior to this had a role in delivering training to MABS staff. CIB has worked with MABS to grow and develop new services including delivering one of the statutory debt relief solutions, the Debt Relief Notice (DRN). The DRN was introduced as part of the Insolvency Act 2012 and CIB worked with MABS to develop the Dedicated Mortgage Arrears service as part of Abhaile. 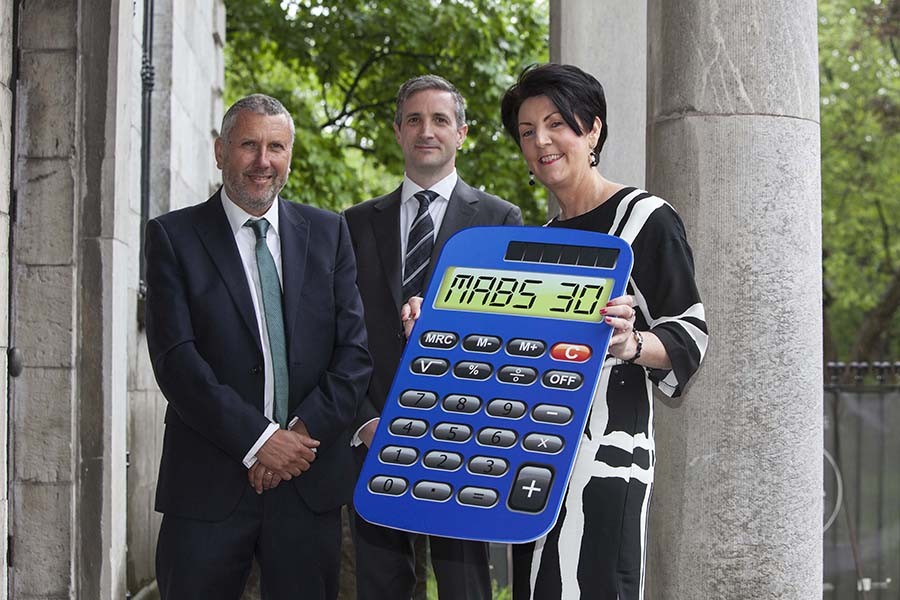 As the cost of living continues to rise, now more than ever, it is essential that the public has access to a free, confidential and non- judgmental advice service. I would like to congratulate MABS on this milestone and wish their teams across the country the very best of luck for the next 30 years.”

Also commenting on the 30th anniversary of MABS, Michael Doherty, Regional Manager, North Munster MABS said, “We are very proud to look back on all that has been achieved over the past 30 years in supporting the public to prevent and deal with problem debt. Our team of money advisers have played instrumental roles in their communities, supporting clients with their individual financial situations. A huge amount has been achieved since 1992 and there is a lot more to achieve over the next 30 years.”

For more information on MABS and to find your local office, visit www.mabs.ie or call the helpline on 0818 07 2000, available Monday to Friday from 9 am to 8 pm. 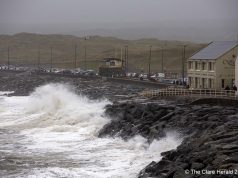 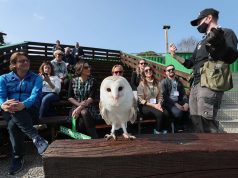