Dive teams will resume their search on Monday evening but poor weather is due to move across Clare for the remainder of the week which will and prevent diving operations.

A total of 16 volunteer divers and 4 crew were involved in today’s operation completing dives down to depths of 40 meters in search of any trace of the missing man. 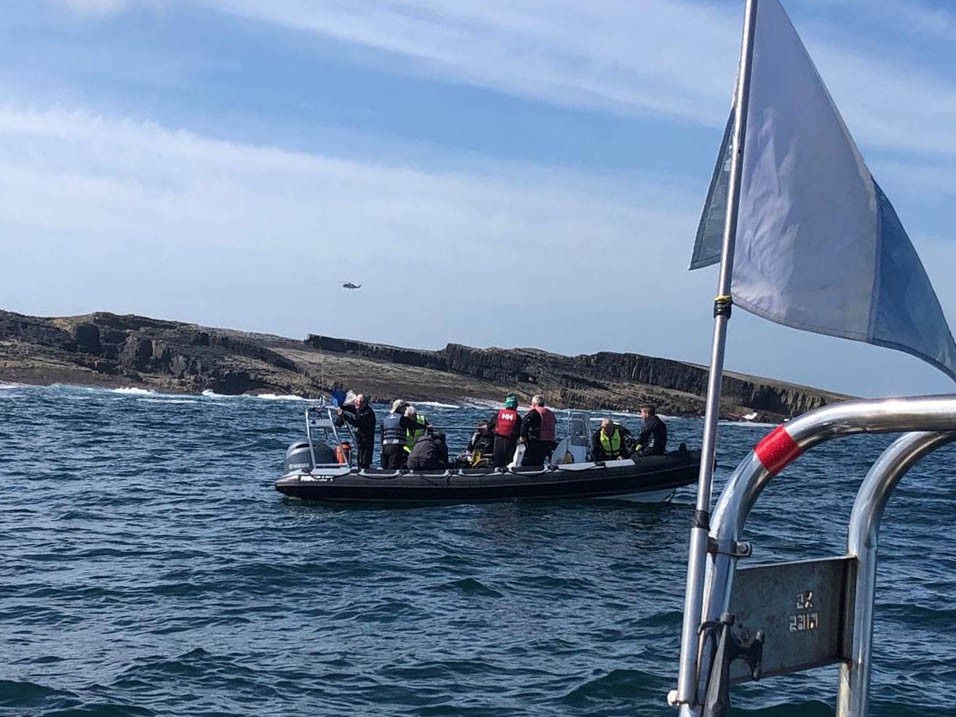 Two more units of the Irish Coast Guard have joined the search for a missing diver in Co Clare.

The search, at the Bridges of Ross on the Loop Head peninsula, resumed this morning having been hampered in recent days by rough seas.

Volunteers from the Kilkee unit of the Irish Coast Guard have been joined by a UAS (unmanned aerial system) team from Glenderry Coast Guard in Co Kerry who launched a drone to search the rugged coastline.

Volunteers from Ballybunion Coast Guard are searching the Kerry coastline on the other side of the Shannon Estuary. Divers from the Garda Water Unit are expected to return to Clare tomorrow to resume their search for the missing man.

Kilkee Coast Guard volunteers have been conducting shoreline searches at low tide since last Sunday when the man’s car was discovered however since then, sea conditions have been too dangerous to launch boats or deploy divers. 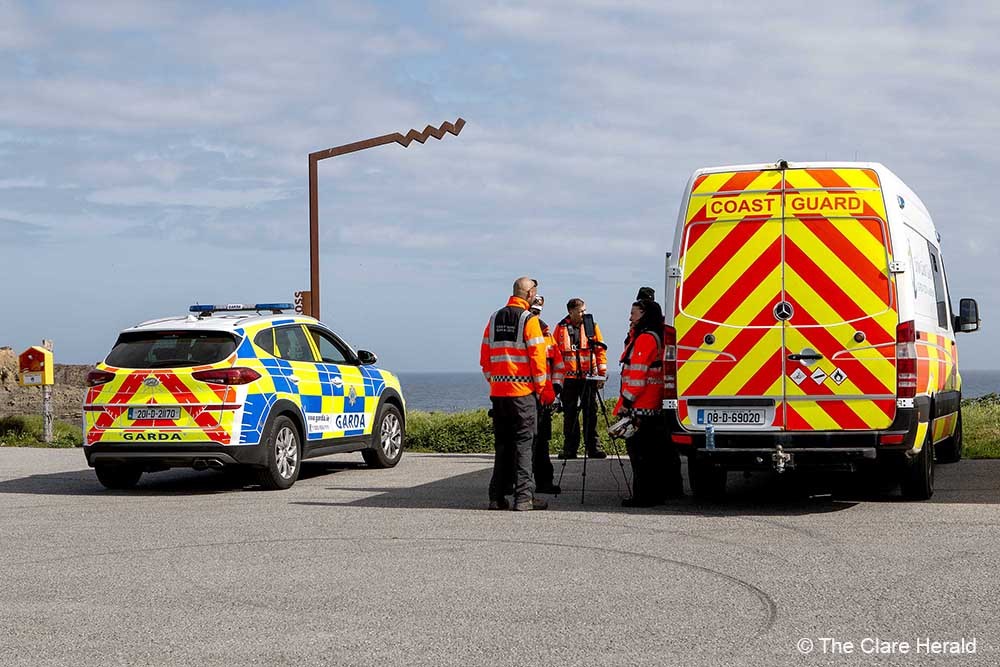 The missing man is understood to be from Eastern European and had been living in Ireland. The experienced caver is thought to have gone diving at the popular beauty spot on May 3rd.

His car was located in the carpark on the evening of Sunday May 8th. Coast Guard volunteers and Gardaí carried out an initial search of the area on Sunday night while the Shannon-based search and rescue helicopter also joined the effort. The search was called off at around 2.00am on Monday when nothing had been found.

It’s now believed the man’s vehicle may have been there since the previous Tuesday. It’s understood that his clothing was still in the vehicle but that his diving equipment and underwater seascooter were not. He’s thought to have gone exploring local sea caves in the area. 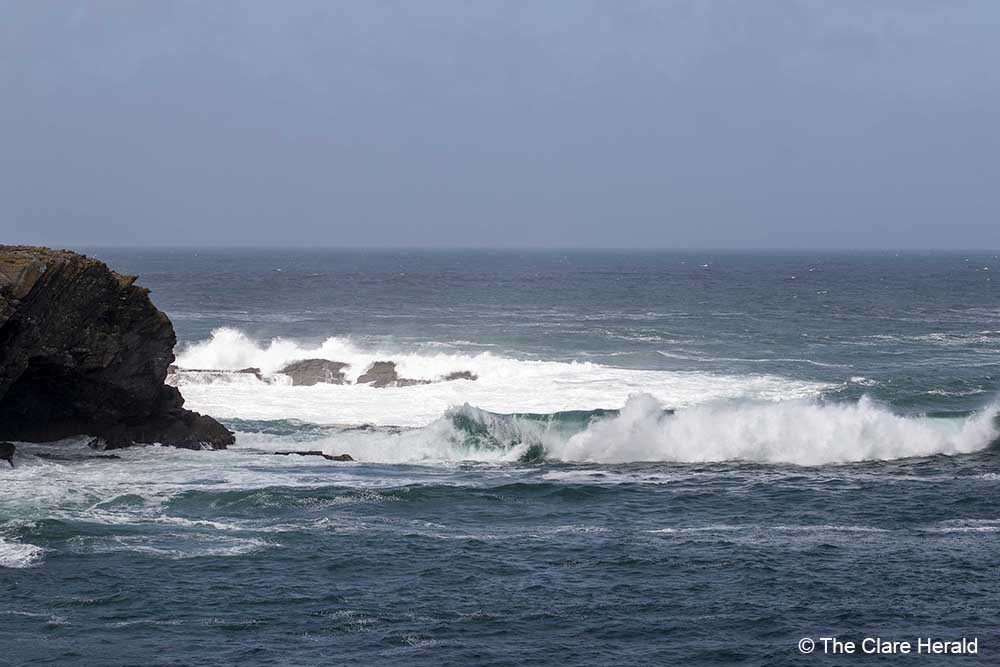 Members of the Garda Water Unit arrived in the area on Monday afternoon and carried out searches in rock pools and waters around the base of the cliffs. Volunteers from Kilkee Sub Aqua Club’s search and recovery unit and Burren Sub Aqua Club joined the search later in the day and are due to rejoin the operation this afternoon. Members of the Irish Cave Rescue Organisation (ICRO) have also been involved in the search.

Weather conditions in the area during week were not suitable for undertaking any major search. Kilkee Coast Guard volunteers continued to carry out low water searches however while the crew of Rescue 115 also flew a search patterns along the coastline during the week.

With poor weather forecast for next week, searchers will monitor and the situation and decide when and if it’s safe to conduct searches.