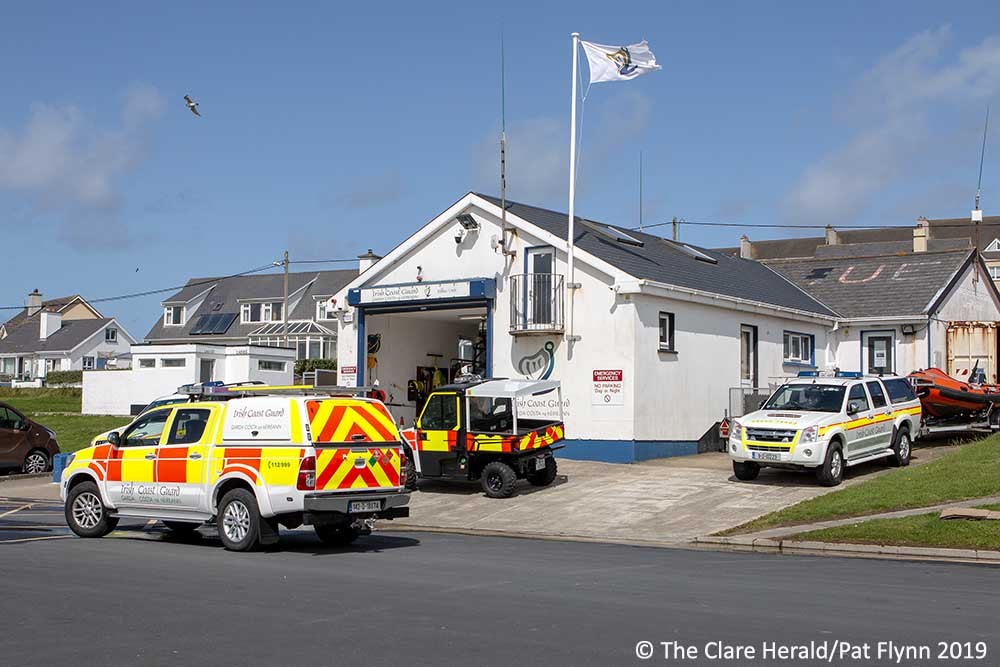 The search for a diver missing off the west coast of Clare will continue today.

Volunteers from the Kilkee unit of the Irish Coast Guard are due to conduct a shoreline search at low tide this morning having completed a similar operation last night.

The missing man is understood to be from Eastern European and had been living in Ireland. The experienced caver is thought to have gone diving at the Bridges of Ross on the Loop Head peninsula early last week.

The man’s car was located in the carpark at the popular beauty spot on Sunday evening. It’s now believed the vehicle may have been there since May 3rd. The man is thought to have gone exploring local sea caves in the area.

The Kilkee unit of the Irish Coast Guard and Gardaí carried out an initial search of the area on Sunday night. The Shannon-based search and rescue helicopter joined the effort shortly after midnight and carried out a comprehensive search of the small bay and along the coast to Loop Head lighthouse.

Coast Guard volunteers returned to the area early on Monday and conducted another shoreline search at low tide however there was no sign of the man. 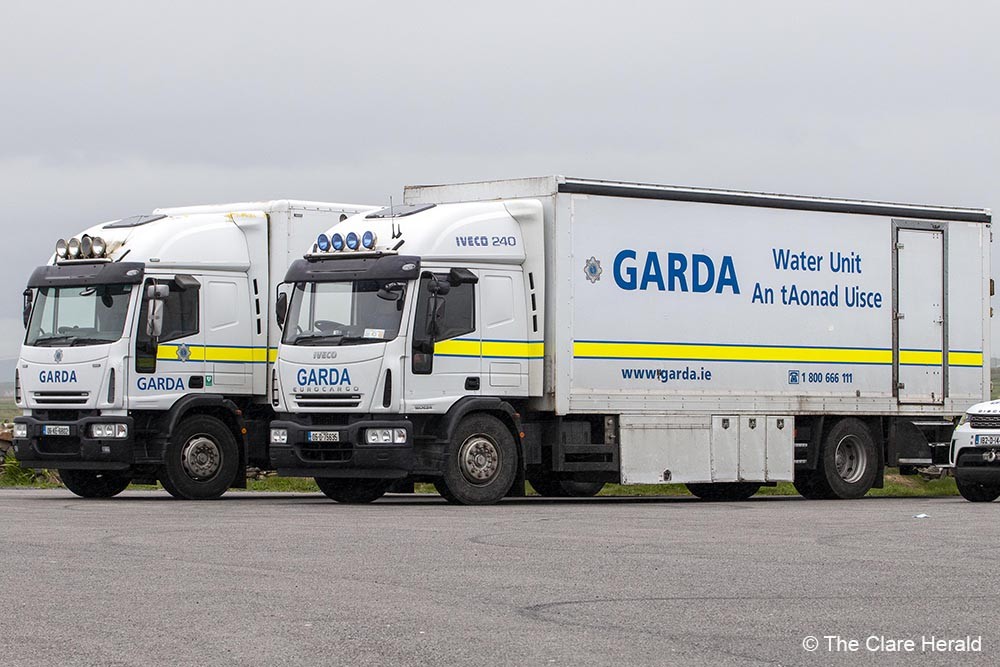 Members of the Garda Water Unit arrived in the area on Monday afternoon and carried out searches in rock pools and waters around the base of the cliffs. Volunteers from Kilkee Sub Aqua Club’s search and recovery unit joined the search later in the day.

Members of Burren Sub Aqua Club have also been involved in the search.

Coast Guard volunteers returned to the area at low water last night and carried out further searches while the crew of Rescue 115 flew a search pattern along the coastline.

Conditions in the area have been poor at times in recent days while weather warnings for coastal areas including Clare have been issue warning of winds up to force 6.