Gardaí have renewed their appeal for information about a road traffic collision near Lissycasey on Friday evening:

Crime Prevention Officer for Clare, Sergeant Triona Brooks said: “On Friday evening last the 3rd of June at 7.20 p.m. a road traffic accident occurred at Caherea, Lissycasey. Five vehicles were involved in this accident – three of the drivers and two passengers were taken to University Hospital Limerick for medical attention.

The crash occurred at around 7:30pm on the main N68 Ennis to Kilrush road near Caherea. Three people were left trapped in the vehicles after the crash while the road was completely blocked by wreckage and debris following the incident.

Drivers and passengers from vehicles that had come upon the scene ran to check on those in the cars involved in the crash and raised the alarm. They also comforted the injured until emergency services arrived.

Clare County Fire and Rescue Service crews from Ennis and Kilrush stations responded to the scene along with a seven ambulances, a rapid response advanced paramedic vehicle and multiple Garda units.

Fire crews had to use specialist cutting equipment to remove the roof and doors of one vehicle so one casualty could be safely removed from the car.

Seven people in total were assessed by National Ambulance Service (NAS) paramedics before it was decided that five people should be transported to University Hospital Limerick for further treatment. The two others sustained only minor injuries.

Gardaí are investigating the circumstances of the collision while a spokesperson has confirmed that none of the injuries are believed to be life-threatening.

Gardaí from Kilrush Garda Station noticed a truck approaching their checkpoint and that there appeared to be something obvious and unusual about the inside of the front passenger side tyre.

The vehicle was stopped and examined and Gardaí discovered the inside wall of the tyre had bulged to the size of small football and could have blown out at any moment. The driver and passenger were said to have been relieved and thankful for the possible lifesaving intervention.

Staff from local garage and tyre stockists, Tubridy’s in Kilrush, came to their aid. The faulty tyre was removed and a new one fitted before the truck could continue its journey.

Gardaí advise motorists to check the inside wall of your tyres on a regular basis. 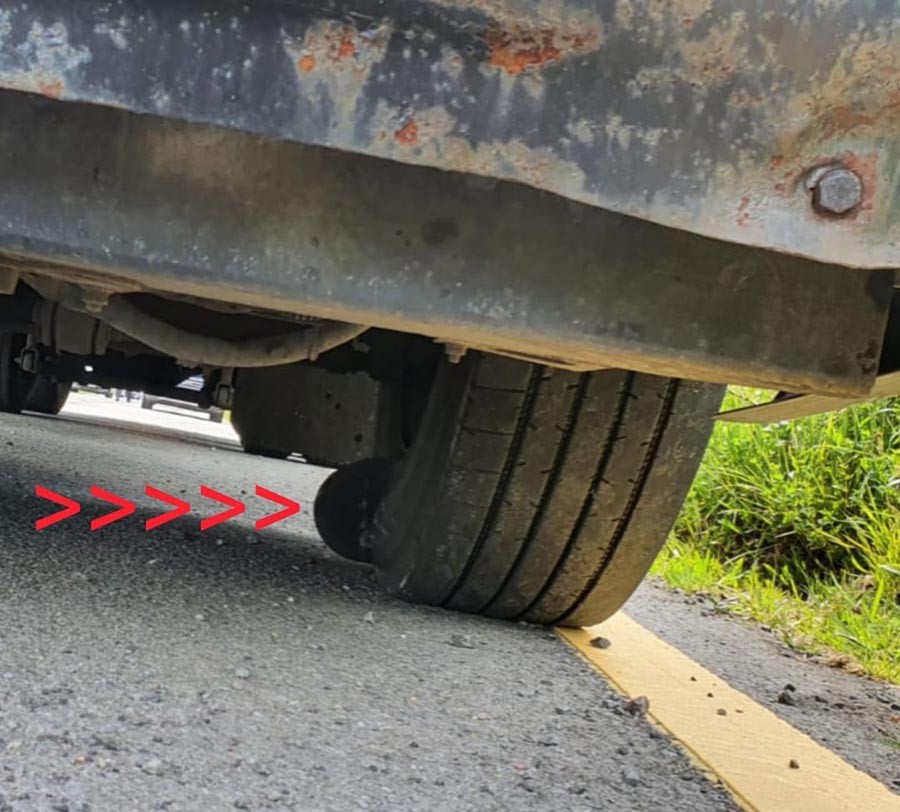