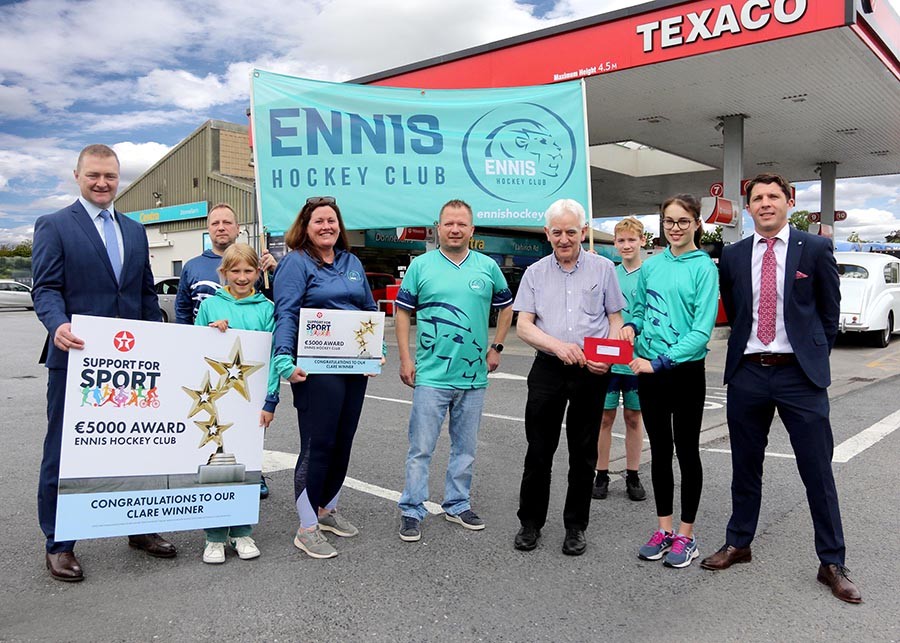 Ennis Hockey Club, County winners in the recent Texaco Support for Sport initiative, has been presented with a cheque for €5,000 which will be used by the club to expand its membership and to cater for adults with mental and physical disabilities.

Established in 2019, Ennis Hockey Club is the first and only hockey club in Co. Clare. After only three years in existence, it has already shown enterprise and creativity with programmes for children age 5 to 18 and for adults familiar with hockey or new members anxious to take up the sport. To cater for older members and those with disabilities, the club has introduced a ‘Walking Hockey’ project and a ‘Hockey4All’ initiative.

Under the scheme – similar to that which proved successful last year when the Clare county award was presented to Shannon Jets Basketball Club – the presentation was made to the Club by Valero Energy (Ireland) Limited, the company that markets fuel in Ireland under the Texaco brand.

Now in its second year, the Texaco Support for Sport initiative sees an annual fund of EUR130,000  set aside for allocation in equal amounts of EUR5,000 to successful applicants chosen on a county-by-county basis.  Overseeing the adjudication process was Texaco Support for Sport ambassador, former Irish rugby international and broadcaster, Donncha O’Callaghan.

Entries to the Texaco Support for Sport 2023 initiative will open this Autumn. 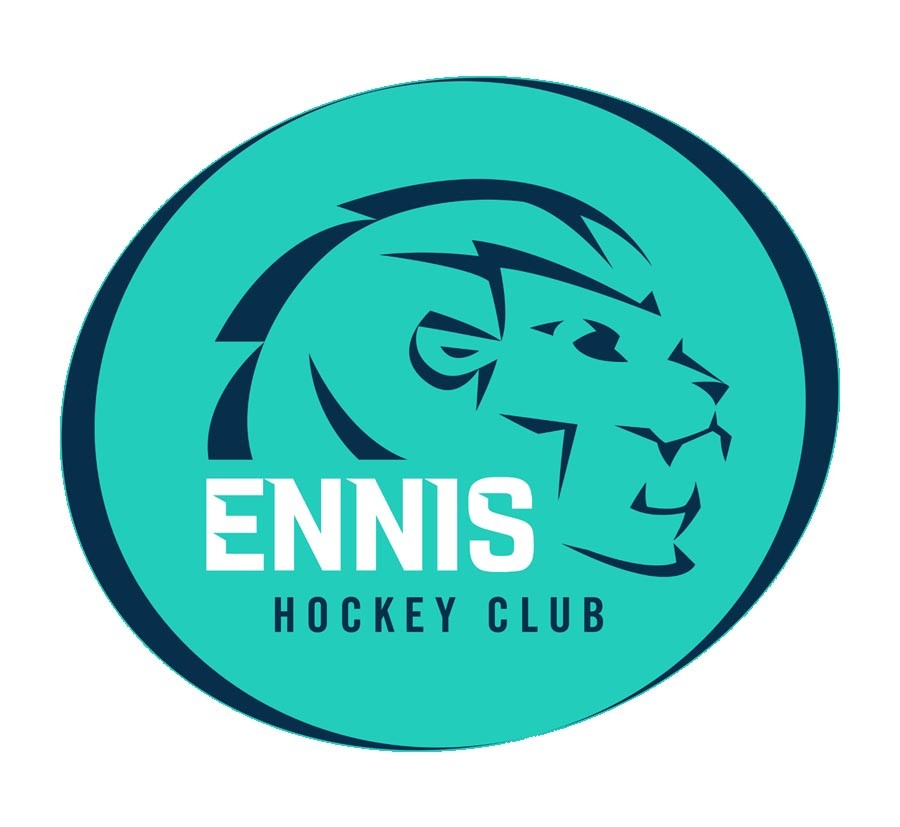 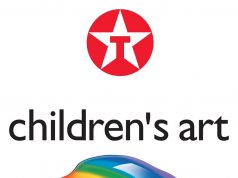 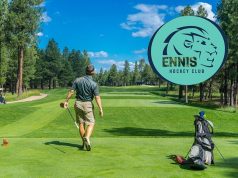 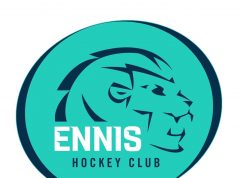 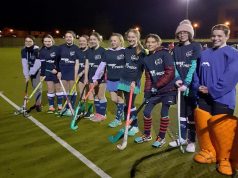 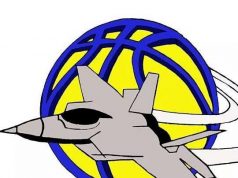 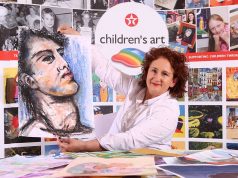 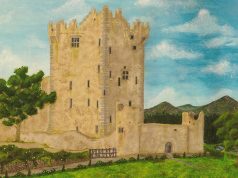