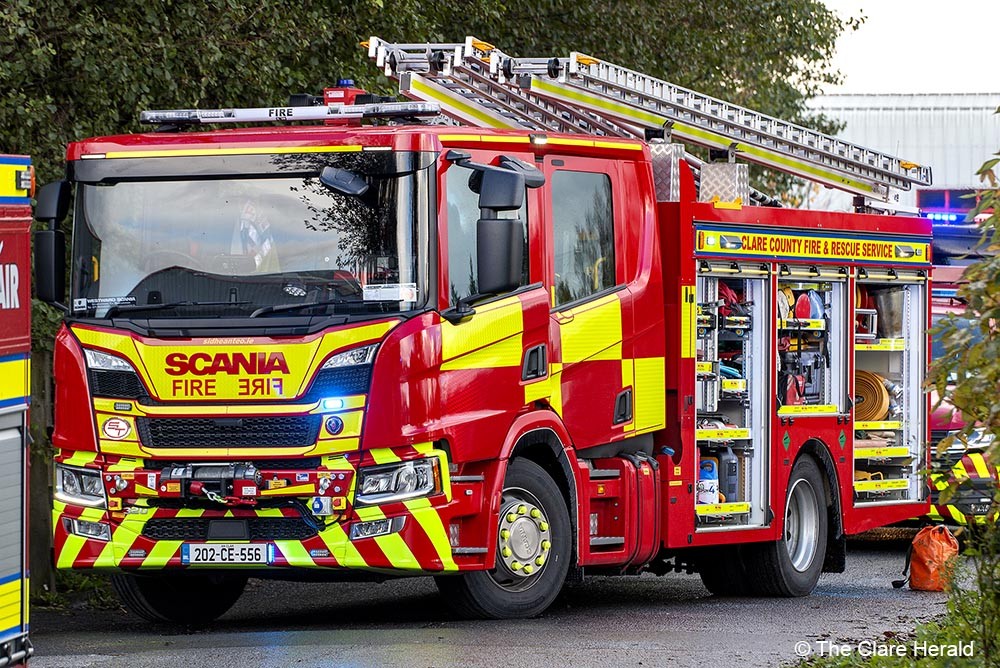 The southbound lanes of theN18 dual-carriageway, which had been closed earlier due to a collision, have reopened.

The single-car crash occurred at around 10.45 at Ballymorris, Cratloe close to Setrights Cross.

Units of Clare County Fire and Rescue Service from Shannon station responded to the incident along with Gardaí and National Ambulance Service paramedics.

Emergency services closed the southbound lanes of the dual-carriageway to ensure the incident could be safely dealt with. Traffic was diverted off the route via Ballymorris and the Well Road into Cratloe Village.

Once the incident had been safely dealt with Gardaí were able to reopen one lane while, after the crashed car had been removed and the scene declared safe, the route was fully reopened at around midday.

It’s understood the driver of the car escaped injury.