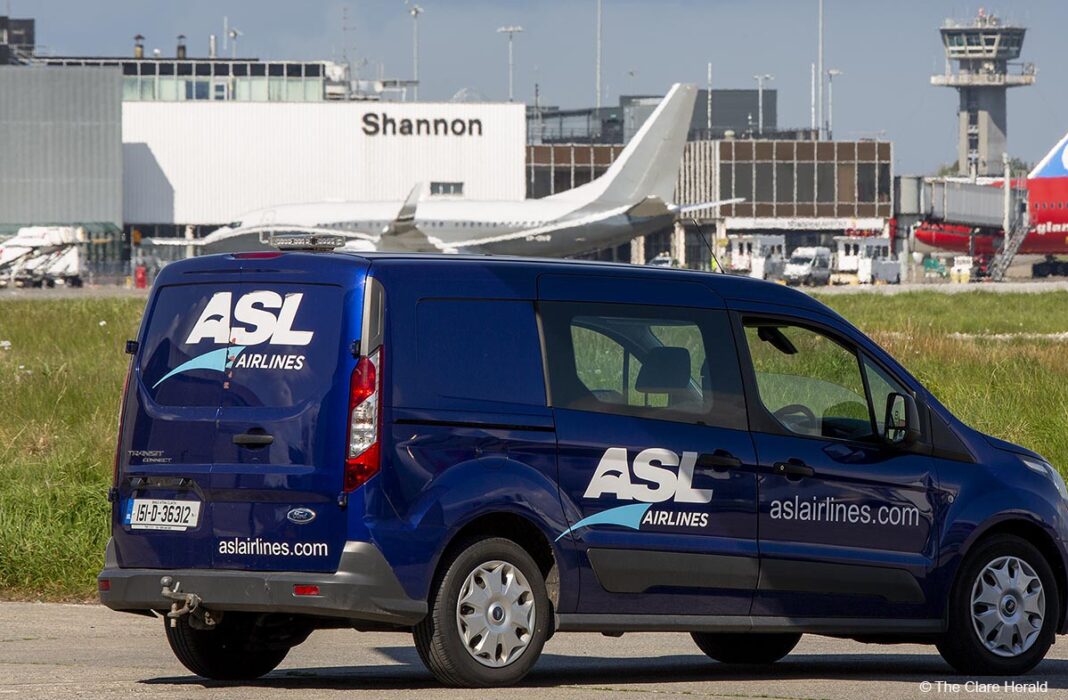 ASL Aviation Holdings filing this week incorporates results from the Group’s four European airlines in Ireland, Belgium, France and the United Kingdom, and its associate and joint venture airlines in Thailand and South Africa.

The ASL Group, which operates a maintenance base at Shannon Airport, reported profits of €43.6m after tax and revenue of €1,131.5m with cash reserves growing 46.3% year-on-year to €193.2million.

The year saw strong performances across all business segments with ASL’s long-haul freight routes, particularly between Europe and China, being a key factor.

These results were achieved on the back of continued investments in the fleet, geographic expansion as well as a significant upturn in passenger demand, particularly in South Africa.

“We executed a very positive, forward-looking strategy to control costs through the Covid crisis whilst investing in aircraft and new technologies to meet the requirements of our Group and our customers to reduce and eventually eliminate carbon emissions”, said Chief Executive, Dave Andrew.

“This parallel approach saw us remove operational duplication across our airlines and the creation of centres of excellence. Simultaneously we began a major investment programme in our narrow-body fleet including orders for up to 40 B737-800 Boeing Converted Freighters”, Dave Andrew continued.

ASL’s Boeing 737 Freighter fleet is the largest in Europe and this summer saw ASL’s Next Generation (NG) B737-800 aircraft overtake the number of classics in the Group fleet for the first time. ASL now operates 54 B737NG aircraft with fuel-burn and emissions running an average 15% lower than its 51 Boeing 737-400 Classic aircraft. 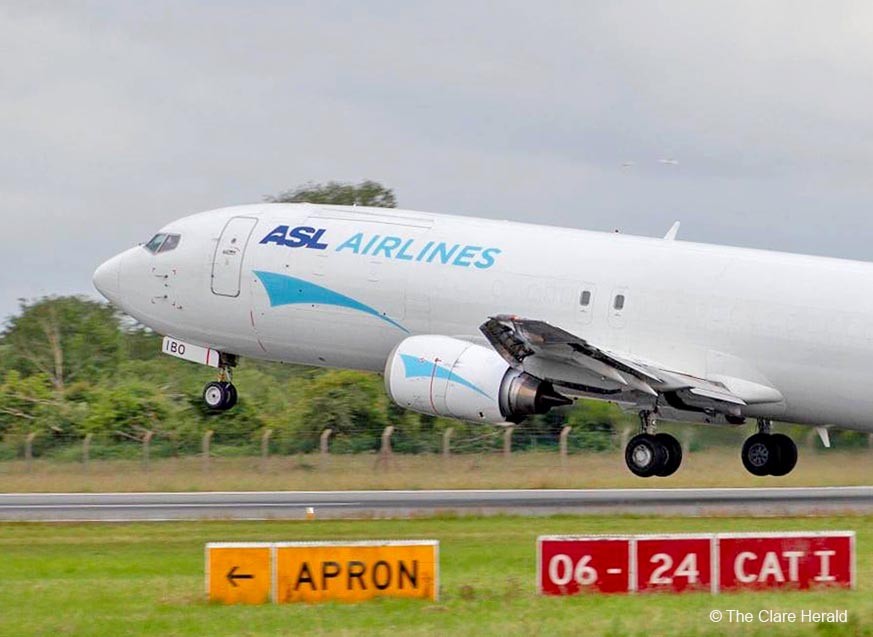 “We’re very pleased with these results which show the strength of our business model and the critical nature of the services we provide. With our ongoing investment in fleet renewal, we see significant opportunity for the continued growth of ASL with our highly valued existing customers and new customers”, said Chief Financial Officer, Mark O’Kelly.

“I’m pleased to say that the Group was well-managed through a difficult time, with a focus on maintaining quality and reliability on our core short-haul ACMI business, while exploiting opportunities to meet growing demand in our long-haul and passenger businesses. This included the launch of a multi-year investment programme in our IT systems and overall group infrastructure,” Mark O’Kelly continued.

ASL has endorsed the Toulouse Declaration on carbon emissions and has committed to the European aviation industry’s Destination 2050 Roadmap to reduced emissions by 2030 and net-zero emissions by 2050. Through its own environmental sustainability programme and in cooperation with customers and partners, ASL Aviation Holdings is investing in new aviation technologies including Hydrogen powered aircraft and Sustainable Aviation Fuels (SAF). 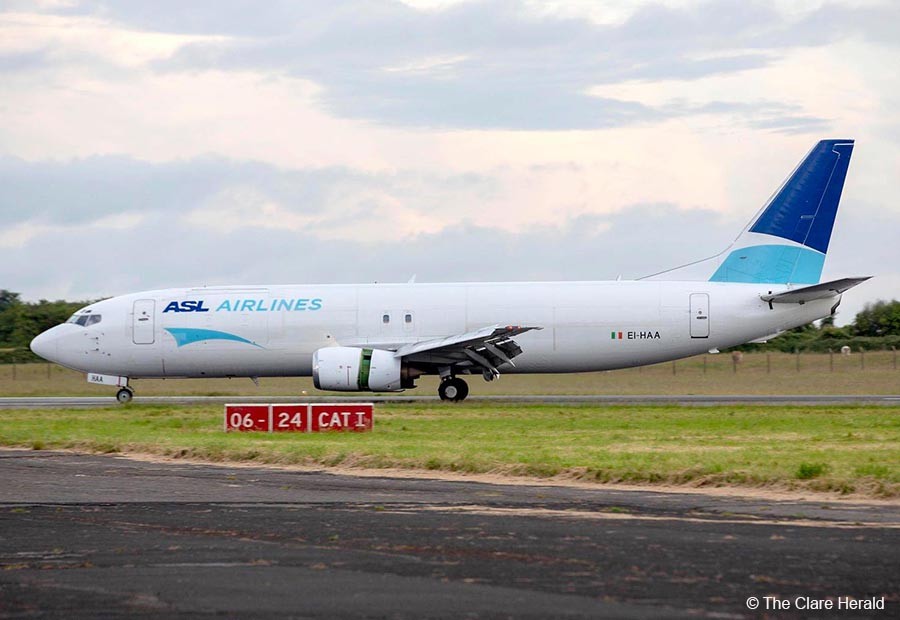 The business’ long-haul cargo division holds traffic rights to and slots at several strategic hubs in Asia and North America. In addition, the group operates passenger services in France and in South Africa, where its associate airline is the domestic market leader.

ASL has a global team of 3.000 people of 51 nationalities. The Group has a fleet of 130 aircraft that includes 7 aircraft types ranging from the turbo prop ATR 72 to the Boeing 747. ASL’s agreement with Boeing for 30 firm slots and 10 options for Boeing 737-800BCF ‘Boeing Converted Freighters’, will see the entry into service of the twentieth converted aircraft later this year.