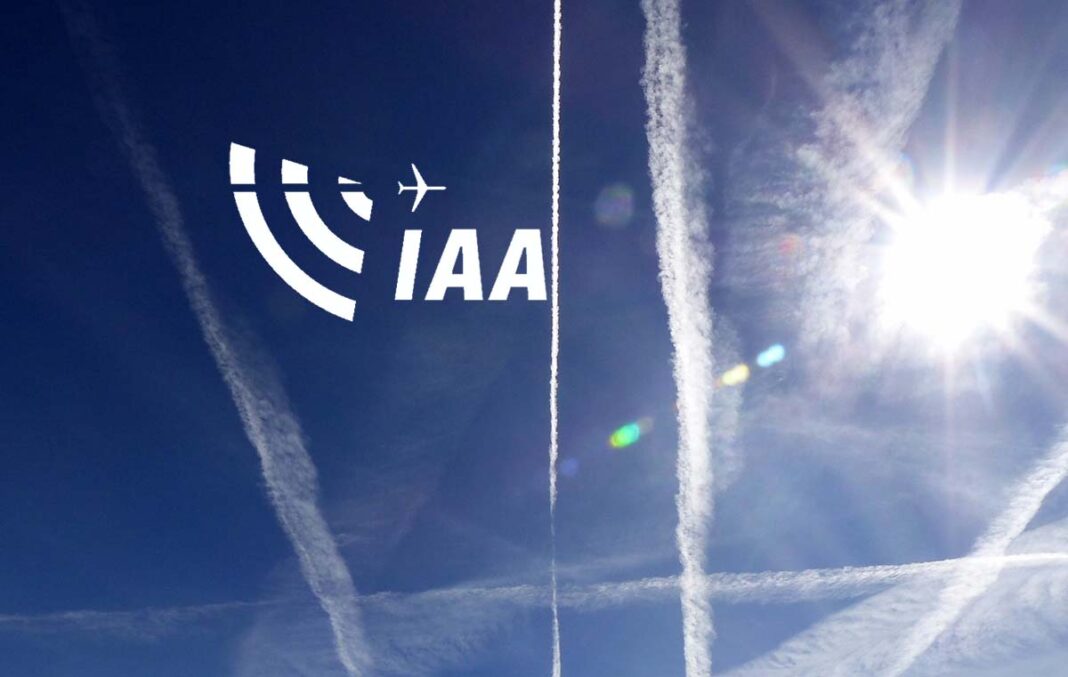 The Irish Aviation Authority (IAA) has announced the appointment of Declan Fitzpatrick as Interim Chief Executive Officer for the Aviation Regulator.

This appointment follows the decision of the current Aviation Regulator CEO, Diarmuid Ó Conghaile, to leave the IAA at the end of October to take up a new role as Managing Director of Wizz Air Malta.

Declan Fitzpatrick has 16 years’ experience with the IAA and is currently Director of Regulatory Performance and Innovation. He will work with Diarmuid Ó Conghaile on a transitional hand-over process and will assume the full responsibilities of the Interim role on the latter’s departure.

The process to recruit a new Aviation Regulator / CEO on a permanent basis is on-going.

The Irish Aviation Authority (IAA) is a commercial semi-state company employing over 700 people at six locations around Ireland. The IAA has two main functions: the regulation of the civil aviation industry in Ireland and the provision of air traffic management and related services in Irish controlled airspace.

The IAA is currently undergoing a structural change, whereby the Air Navigation Service Provider will be separated into a new corporate entity and the Commission for Aviation Regulation will be dissolved and its functions merged with the IAA. The new IAA will be the single aviation regulator for Ireland, responsible for safety, security, economic regulation, passenger rights and travel-trade licensing.