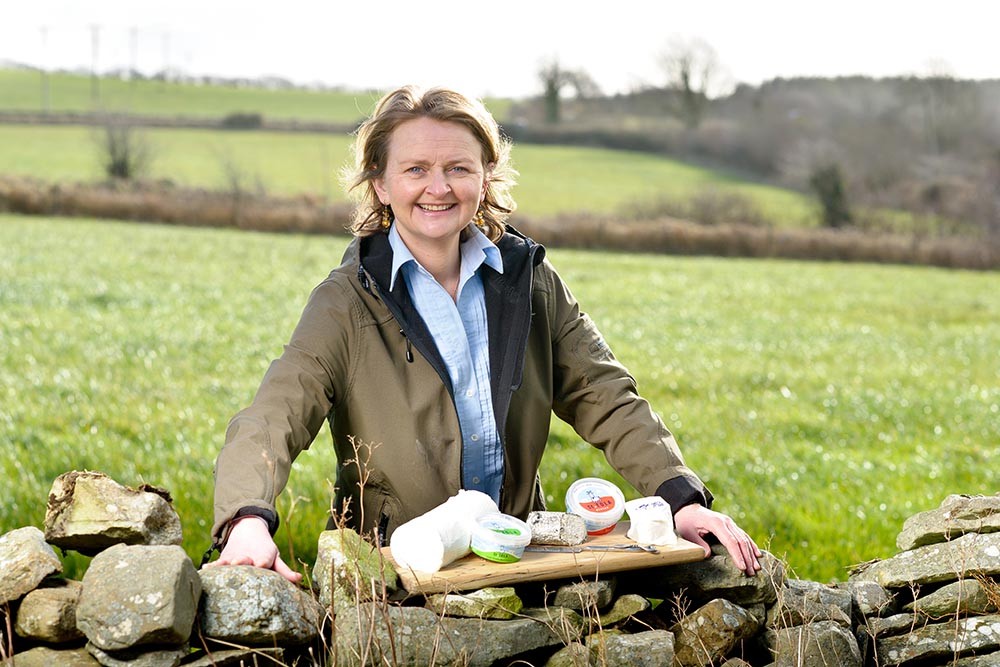 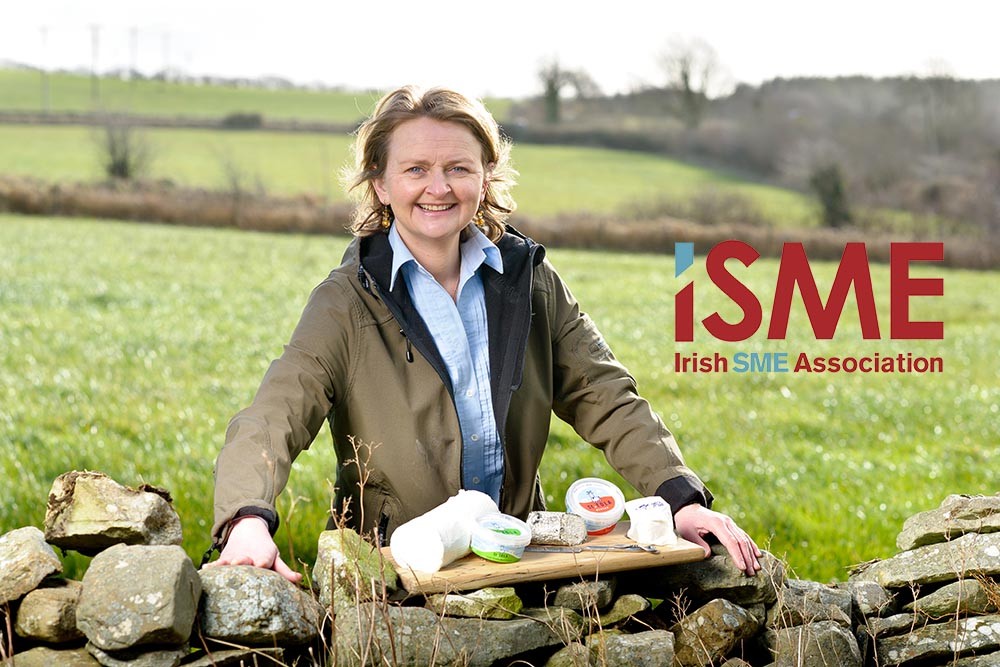 A Co Clare cheesemaker has been elected chair of new national council of the Irish Small and Medium Enterprises Association (ISME).

The Council consists of 27 members from regions across the country including Siobhan Ní Ghairbith, Director of St. Tola Irish Goat Cheese Farm, which is based in Co.Clare.

Siobhán, an ex-primary school teacher, has been leading the team at St. Tola Goat farm since 1999. She has brought St. Tola from a tiny artisan seasonal business to an internationally recognised brand. This recognition resulted in many national and international awards including Blas na hÉireann, the Great Taste Awards, Primo Roma Award, The World Cheese Awards and a sustainability award by The Irish Food Writers Guild.

The new Council elected is the first with a female majority, comprised of 56% female and 44% male members, since ISME’s foundation in 1993.

Margaret O’Rourke Doherty was elected as the new Chair of the National Council for the 2021-2023 term. Margaret is the CEO of the Hair and Beauty Industry Confederation (HABIC) and is the 17th Chair of ISME and the second female Chair.

Margaret O’Rourke Doherty, Chair of ISME’s National Council and CEO of the Hair and Beauty Industry Confederation said: “I am delighted and proud to be elected as ISME Chair for the 2021-2023 term, having served as Vice-Chair for the past two years. Today also marks a significant day for ISME, as for the first time ever the National Council has a female majority, with fifteen women on the Council out of twenty seven members. Female entrepreneurs and business owners are not often given due credit for the high number of businesses they run in the SME sector. Our new Council also reflects sectoral diversity, including in the areas of services, manufacturing, food, retail and technology.” 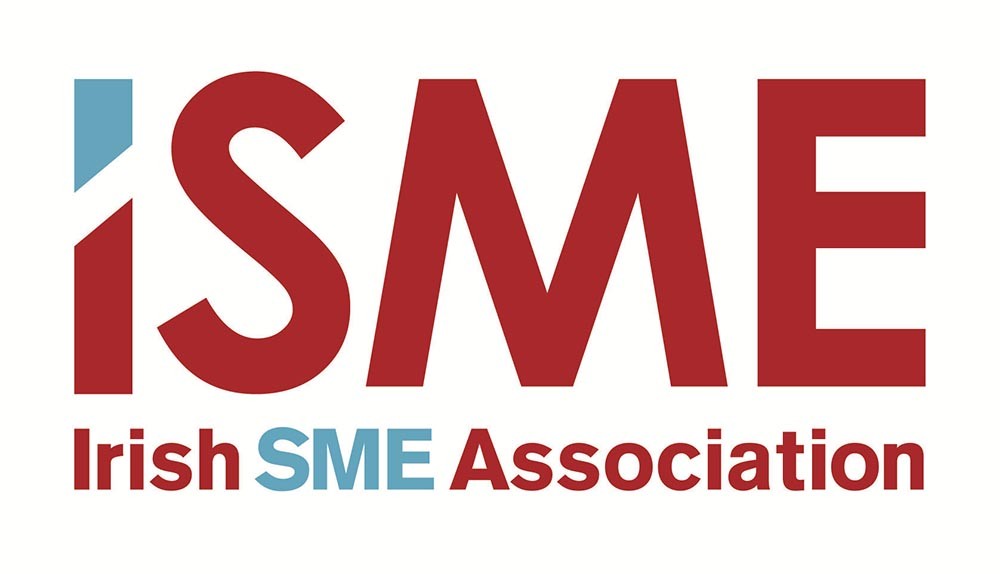 Margaret O’Rourke Doherty added: “I am also pleased to welcome onto the National Council the heads of other trade groups in the childcare, retail, and artisan food and distillery sectors. Together, building on the achievements of our previous National Councils, we will cement ISME as the independent voice of small enterprise in the Irish economy.”

Of the twenty-seven new members of the National Council, five members have joined from industry associations representing medical and pharmaceutical, childcare, retail, agriculture, and food and beverage sectors. These include: Healthstores Ireland, the Federation of Early Childhood Providers, the Irish Egg Association, the Association of Fine Jewellers and the Irish Craft Artisan Distilleries Association.