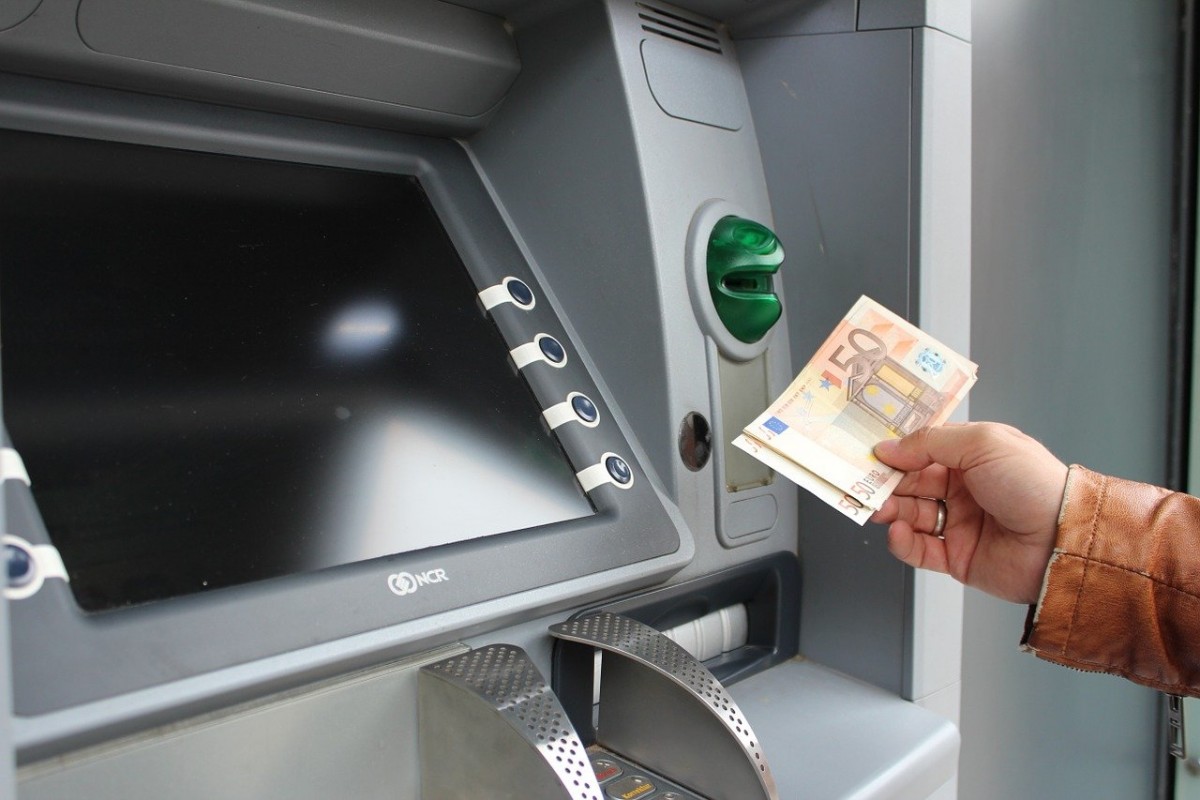 Clare Independent T.D. Michael McNamara has received confirmation from the Bank of Ireland that it will continue to provide an ATM service in Kilkee after the local branch closes.

Gavin Kelly, CEO (Retail Ireland), Bank of Ireland, said Kilkee is one of four locations in the Republic of Ireland that will retain their existing ATM following the scheduled closure of 88 bank branches across the country.

In response to Deputy McNamara, Mr. Kelly said, “There will be four locations that we are going to keep an ATM in the branch because there isn’t an alternative branch in the town, and Kilkee is one of those locations.  So, we are committed to maintaining the ATM in Kilkee for that reason.”

In response to Deputy McNamara’s question about the retention of the ATM in Miltown Malbay, Mr. Kelly said the branch ATM service would be discontinued as an ATM is currently available in a local supermarkets while cash services will also be available through the local post office.

Deputy McNamara outlined that the Bank of Ireland’s decision would have a considerable impact for the local community and SMEs in the town.

“There is an ATM in the local Supervalu, but withdrawal limits are in place here and access is restricted by the outlet’s opening hours. I ask Bank of Ireland to reconsider its decision,” he added. 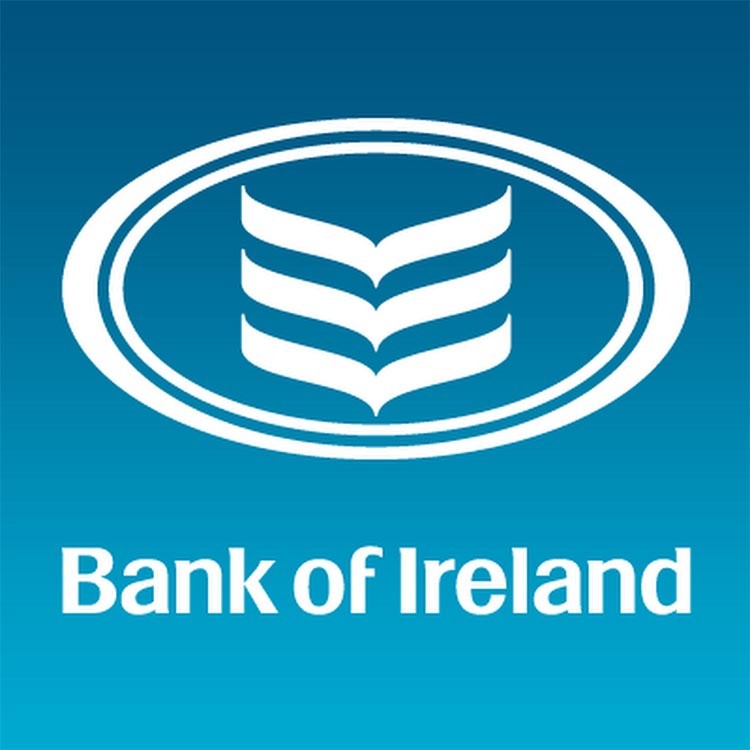