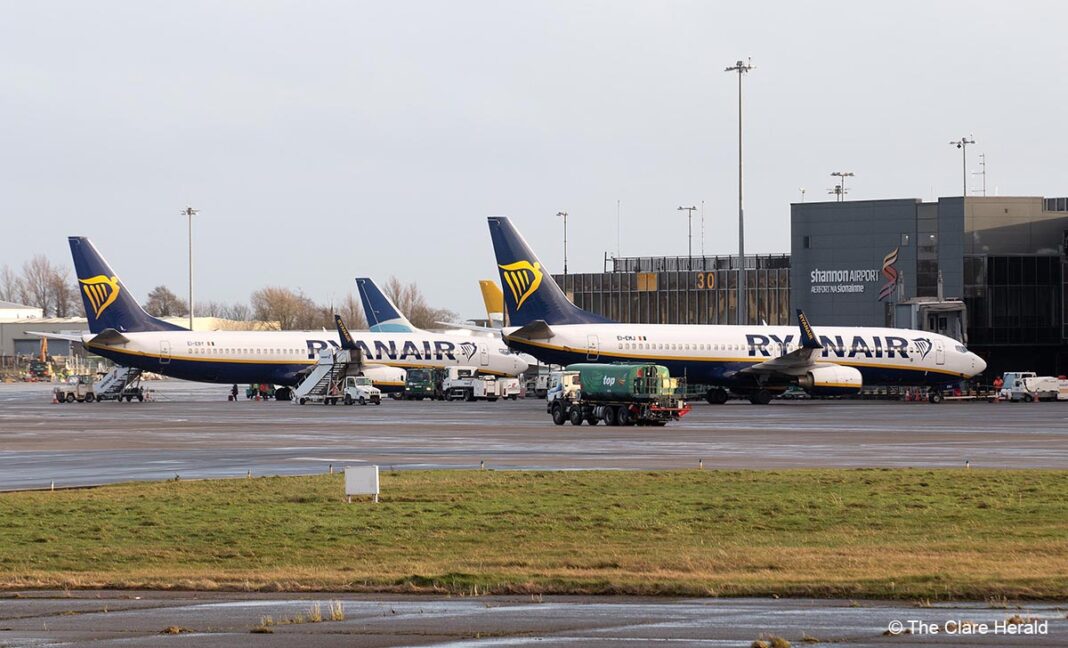 Ryanair set to announce another new route from Shannon

Ryanair looks set to confirm another new route from Shannon to Italy for the 2023 summer season.

The low-cost carrier already operates a service to Turin in the north of the country for the winter months but this will end on March 25th.

A new service from Shannon to Naples on Italy’s Mediterranean coast is expected to commence the following day, March 26th.

While the new route has not been announced publicly, flights are already available to book on the Ryanair website. The flight will operate twice weekly on Wednesdays and Sundays up until October 25th.

A comment is awaited from Ryanair while Shannon Airport Group referred any queries in relation to Ryanair operations to the airline.

Find out more about Naples. 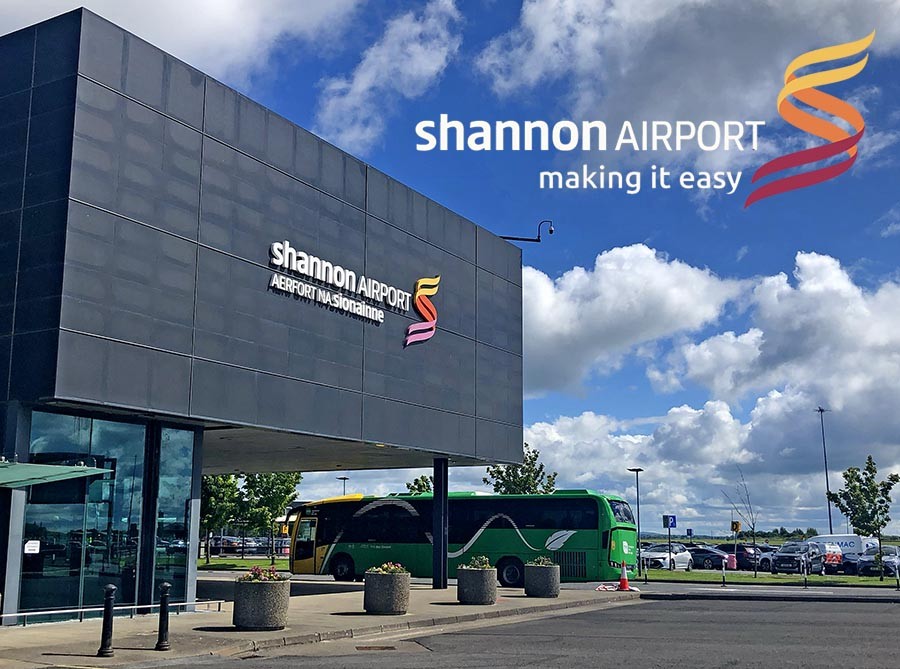