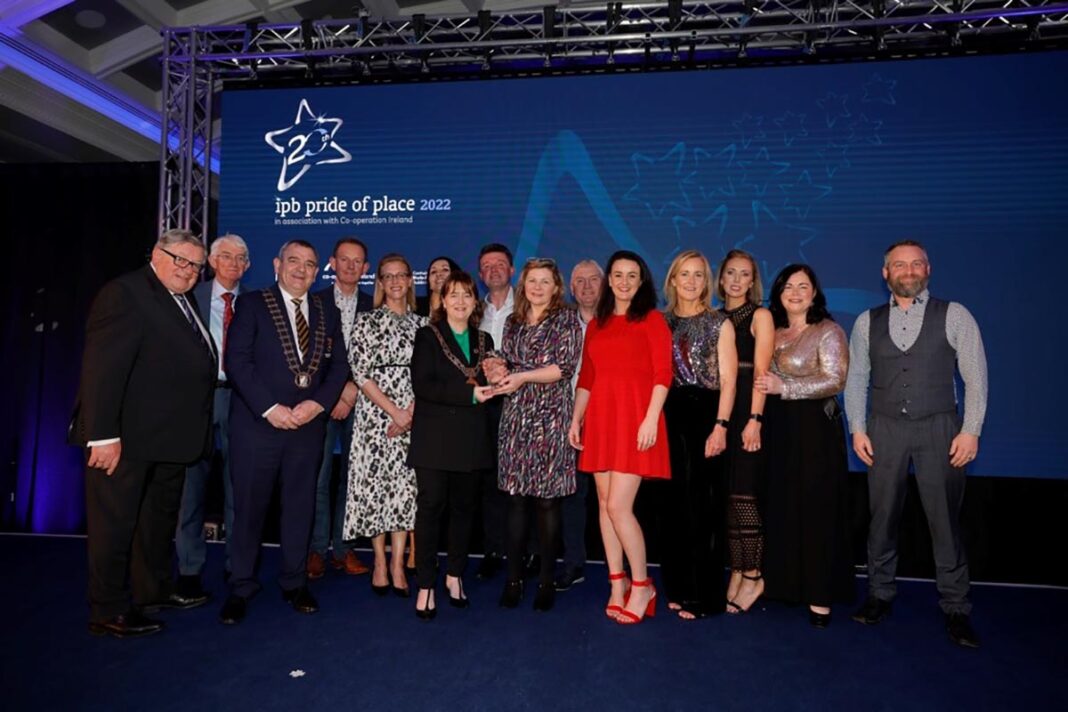 The community of Loop Head in West Clare has been announced as a winner in the 2022 IPB Pride of Place Awards announced at a ceremony held at the Clayton Hotel in Dublin on Saturday night.

Four Clare Community projects were bidding for national glory in the all-island competition, which is run by Cooperation Ireland and aims to recognise and celebrate the vital contributions the communities make to society.

Scariff Community Council, Mountshannon Community Council, the Shannon in Bloom project and the Loop Head Together Project were nominated by the Rural Development Directorate of Clare County Council to participate in the annual competition.

Ceremony host and television personality Marty Whelan announced the Loop Head Together Project as overall winner of the “Coastal Community” category. The project seeks to facilitate the communities of Loop Head Peninsula to come together in a spirit of resilience and integration to create a place ‘where everyone can thrive’. The project includes nature monitoring and nature tourism development.

Loop Head also was named winner of the Climate Action Special Award for a regenerative farming experiment named Hemp4Soil, which explores the potential to improve soil quality and biodiversity while also creating alternative sustainable income streams for farms on Loop Head. The project involves ten local farmers who, in conjunction with the Department for Agriculture, Fisheries and the Marine and local scientific and biodiversity experts, explore how growing HEMP on the land could not only improve the overall quality of the soil and benefit local biodiversity, but could also provide sustainable income streams to the farmers in the future. 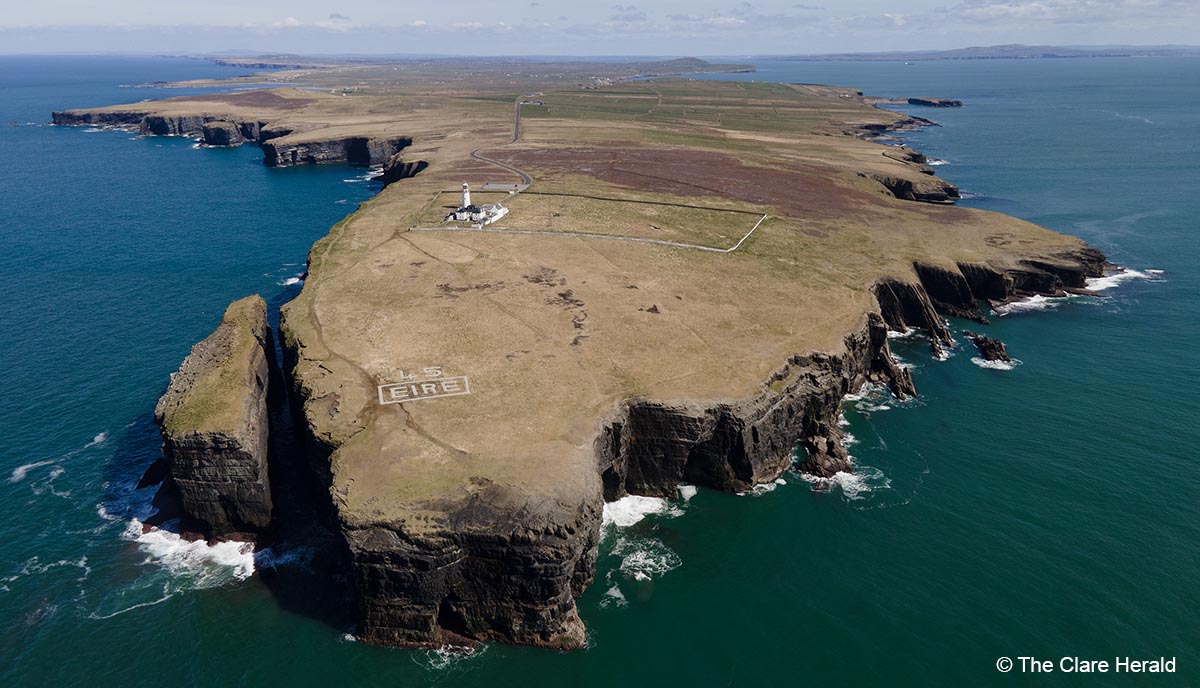 Meanwhile, the East Clare town of Scariff was named as Runner-Up under the “Population – 1000 to 2000” category in recognition of the vibrant local community activity in the town. Many of the projects and initiatives have been spearheaded by Scariff Community Council, including the development of the Riverside Community Park and the local Community Tourist Office in Scariff.

Cllr. Tony O’Brien, Cathaoirleach of Clare County Council, said, “All four nominated local projects proudly flew the flag for Clare and upheld the County’s proud reputation of success in the competition. I want to extend my congratulations to the local community in Loop Head and Scariff Community Council for their respective awards and for their ongoing commitment to making their communities vibrant, attractive and healthy places for local residents and visitors to the areas.”

Pat Dowling, Chief Executive of Clare County Council, commented, “Loop Head’s win and the runner-up finish by Scariff Community Council demonstrate the extent of the hard work going on by local communities across County Clare to enhance their home villages and towns. Clare’s success in the competition should be seen as a vote of confidence in this great work and I would hope that it will inspire the communities involved to achieve even greater things in the future.”

Bernadette Haugh, A/Senior Executive Officer in the Rural Development Directorate of Clare County Council, praised the four nominated Clare projects, which she said had demonstrated their pride of place and commitment to further enhancing their local communities.

“The Pride of Place ceremony is all about recognising and celebrating the extraordinary, inspirational and tireless work being undertaken by local communities in Clare as they strive to make their local area a better place in which to live,” added Ms. Haugh.

“Everyone in the Rural Development Directorate is delighted with Clare’s three awards and we also wish to extend our congratulations to the communities of Mountshannon and Shannon for investing their time and energy into representing their county in this prestigious competition.” 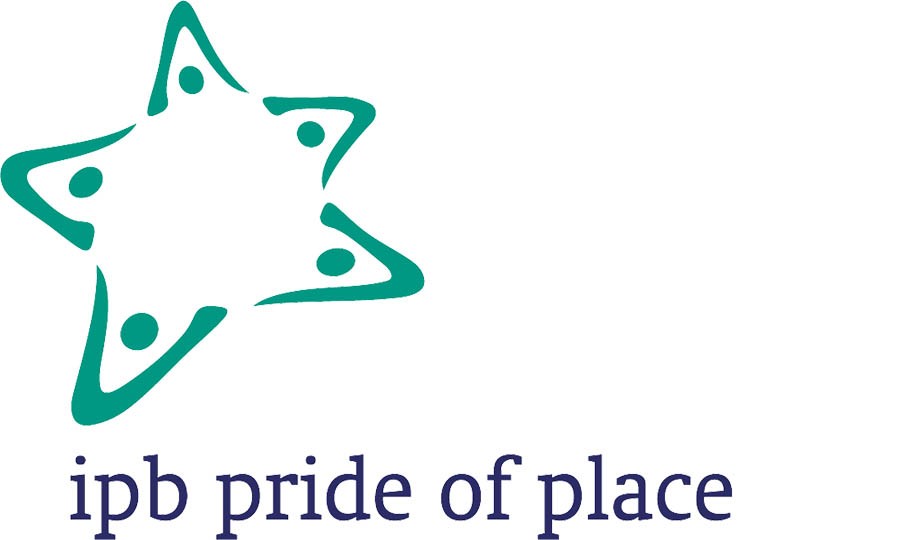 The Shannon in Bloom project was nominated under the “Population over 5,000” category. The project centres around the work of villages in the Shannon area, which involved community planting events whereby seeds were sown in Autumn and ultimately led to the creation of beautiful, attractive, colourful and biodiverse areas in the spring.

Mountshannon Community Council represented Clare in the “Creative Place Initiative” category. The Council was established over 10 years ago and has been actively involved in several creative projects in the village, including Aistear Park with its playground, a maze, a labyrinth, exercise equipment and an open-air amphitheatre. This 4.5-acre park is in the middle of Mountshannon Village and has plenty to keep the whole family entertained.

Visit www.prideofplace.ie for more details on this year’s competition or see www.clarecoco.ie to find out more about getting your community involved in 2023 IPB Pride of Place.