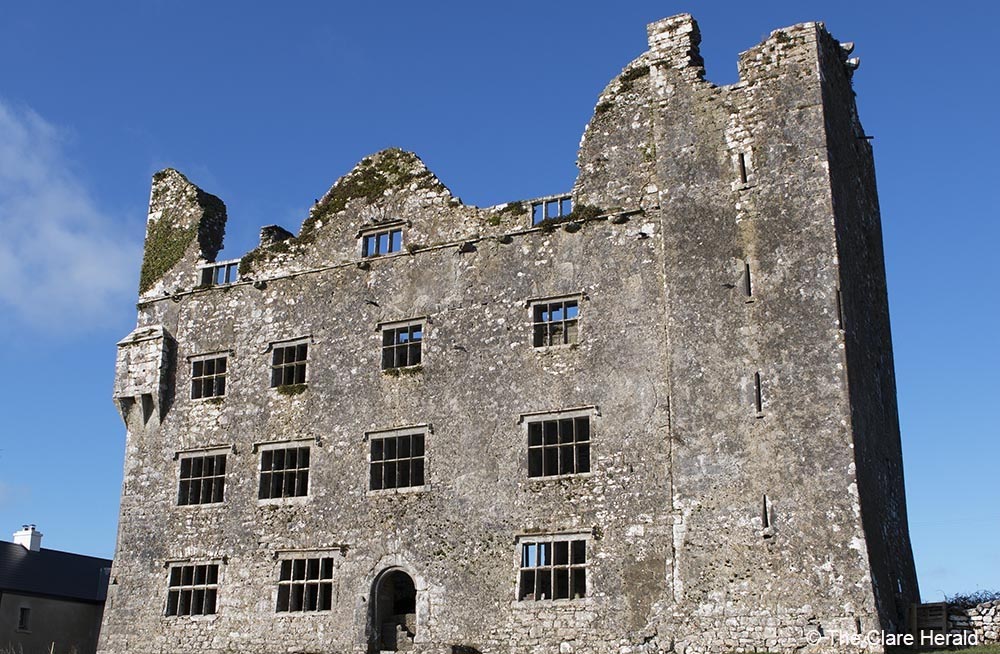 A young East Clare historian and folklorist has presented a copy of a very rare original magazine article on Máire Rua O’Brien and the O’Briens of Dromoland dating back to 1901 to the Clare Heritage Centre in Corofin.

The then Lord Inchiquin, Conor O’ Brien of Dromoland Castle, took part in by allowing himself to be interviewed for it. It’s understood to be the third oldest written record of the folklore of Máire Rua according to Cathal O’Hagan.

Cathal O’Hagan from Kilkishen said: “I have always been very interested in the county’s folkore and grew up listening to it. I was always particularly interested in Maire Rua’s history and folkore. I grew up hearing about her and I used be told about her being killed in a hunting accident in Cratloe woods. Many say it was Carnelly Forest and others say she was sealed up in a hollow tree in Lemenagh. But when she wrote her will in1688, she was recorded as being very Ill.”

“So she probably died of old age or an illness. I have read her will and she left a large amount of money to the Friars of Quinn and Ennis Abbey and requested to be buried in Ennis Abbey,” Cathal added.

“I am in the middle of writing a fiction play about a ex-IRA man in 1925 who is a rogue and a schemer and himself and his IRA pals burn out the local landlord who denied the IRA man’s sister was pregnant with the landlord’s grandchild. The Gardaí investigated the burning and there are doubts the child is actually belonging to the sister. Though it’s fiction, it is the type of issue that happened back then. I hope to get on stage next year. And in the future when I have a few plays wrote and on stage. I would like to try do one on Máire Rua. It would be an interesting challenge,” he said.

For Halloween Cathal also plans to publish a children’s book based on the history, folklore and fairylore of the parish. “There is a woman in it based on Máire Rua. She’s a tough cookie who deserves her place in the children’s book. Then next year I will be publishing my book on the History of the parish which will also have Máire Rua in it because her cousins were the Gaelic landlord’s here before the Cromwellian Invasion.” 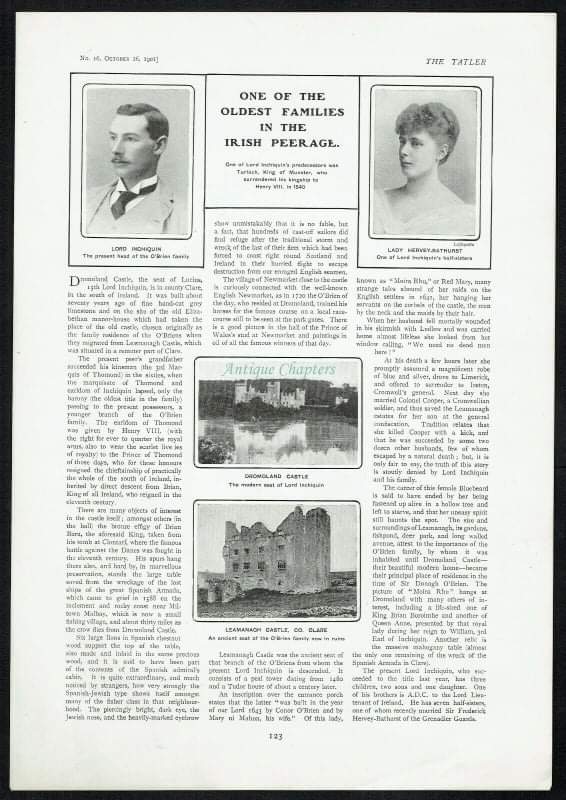