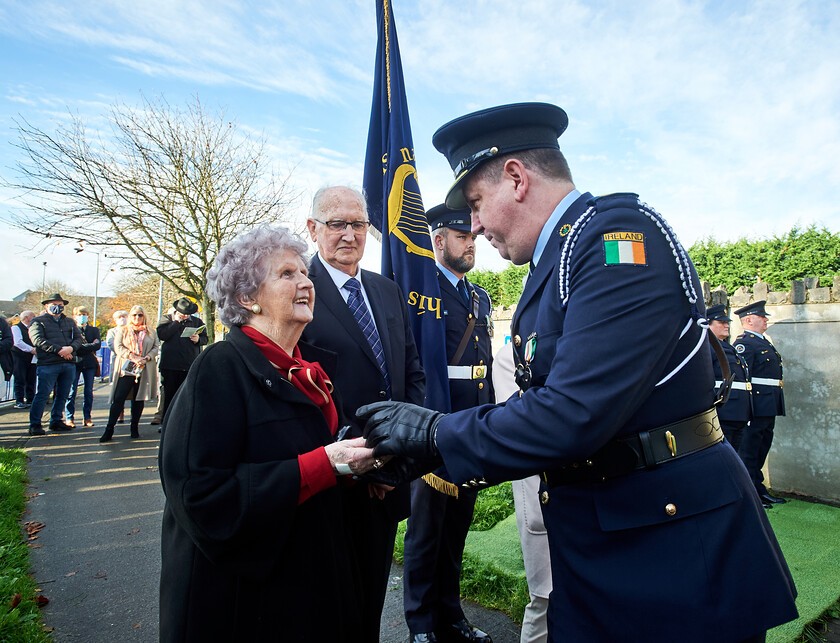 On Sunday 14th November, prison officers commemorated the men who took part in one of the most significant events in the struggle for independence – the 1917 Mountjoy hunger strike.

It was a hunger strike that won Irish republican prisoners political prisoner status for the first time; but also sadly resulted in the death of one of Ireland’s most distinguished revolutionaries – Tomás Ashe.

The commemoration took place and the monument to the Claremen who took part in that hunger strike that was erected by the Mid Clare Brigade Commemoration Committee in 2017 at Monastery Park, Ennis.

The 1917 hunger strike formed part of a wider strategy that was developed by Patrick Brennan from Meelick, who was Brigadier of the Irish Volunteers in Clare. He wanted to reinvigorate the Volunteers after the 1916 Rising, as the movement had lost momentum.  The strategy that he deployed was at first unique to Clare.