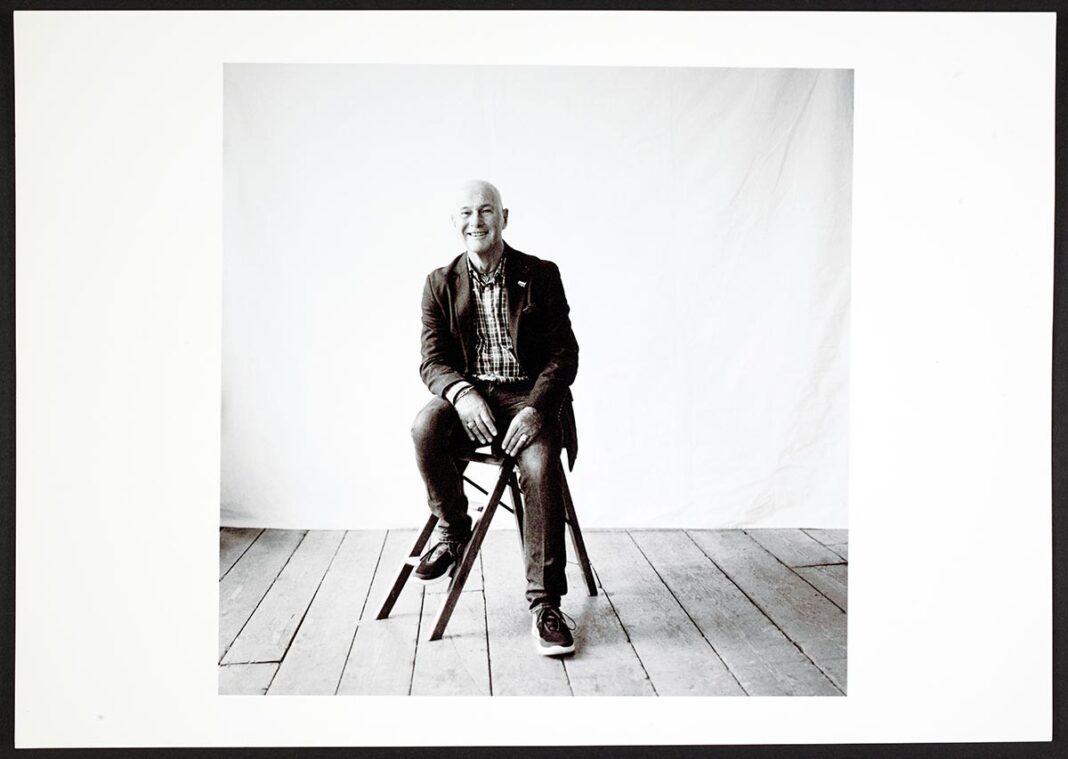 The National Library of Ireland has announced the acquisition of the personal papers of the renowned HIV/AIDS activist and former priest, Fr Bernárd Lynch.

Bernárd Lynch was born in Ennis, Co Clare and was ordained to the priesthood in 1971. He dedicated his service to pastoral care and human rights advocacy in the LGBTI+ community in New York and London. He came to prominence during the HIV/AIDS epidemic, when he worked directly with the communities affected by the epidemic, and he successfully campaigned for the introduction of non-discriminatory legislation in New York City.

The Fr Bernárd Lynch Collection represents the personal and public life of the former priest.   Comprising letters, postcards, newspaper clippings and legal testimonies, the archive spans more than 50 years.  It includes letters from the 1980s from people in Ireland and the UK who were dealing with issues around sexuality and religion, some of whom were living with HIV/AIDS; transcripts and a lie detector test result from Bernárd Lynch’s trial in New York, where he was falsely accused of sexual assault; and a letter from the Dominican Sisters in New York asking Cardinal O’Connor to allow Bernárd to be their chaplain. The archive also includes personal correspondences from Bernárd to his family in Clare, when he came out as a gay man in the early 1980s.

Speaking at an event to mark the acquisition, Acting Director of the NLI, Katherine McSharry, said: “It is an incredible honour for the National Library of Ireland to receive the Fr Bernárd Lynch Collection, which offers us remarkable insight into a time – all too recent –  when the LGBTI+ community were marginalised and discriminated against. The archive is a powerful reminder of those days, and of the impact of the HIV/AIDS epidemic on the LGBTI+ community both in New York and Ireland.

“Having spent most of his adult life in New York and London, Fr Bernárd Lynch has made an indelible mark on the world, while maintaining his Irish connections as a prominent member of our diaspora. The National Library is committed to collecting and safeguarding Ireland’s many voices and diverse experiences. As Ireland’s memory-keeper, we are proud to add this archive to our extensive LGBTI+ collections, so that these stories can be shared and studied by all.” 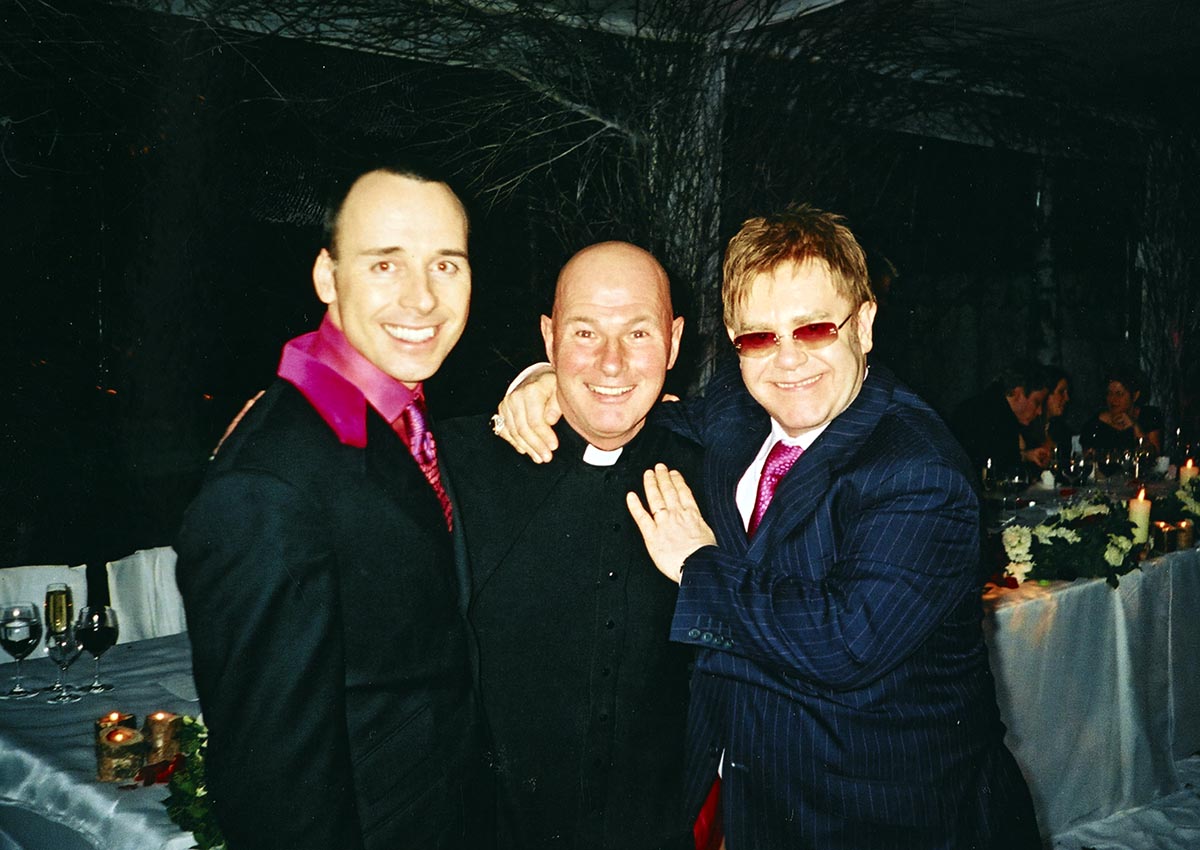 Bernárd Lynch, who travelled from London to be present at the NLI’s acquisition event, said: “This year marks 40 years since the first AIDS case was diagnosed in Ireland. This anniversary is a time of reflection, allowing us to consider the effects which the epidemic had on the LGBTI+ community, and how – even still – there is a journey to travel before we arrive at a place of non-discrimination and acceptance.  I hope that my archive will be a useful reference point for researchers; for people looking for hope; and for people who want to remember and reflect on loss.

“It is an honour for me to bring my archive home to Ireland; and I cannot be more grateful to the National Library for their diligence and commitment to making this record accessible for generations to come.” 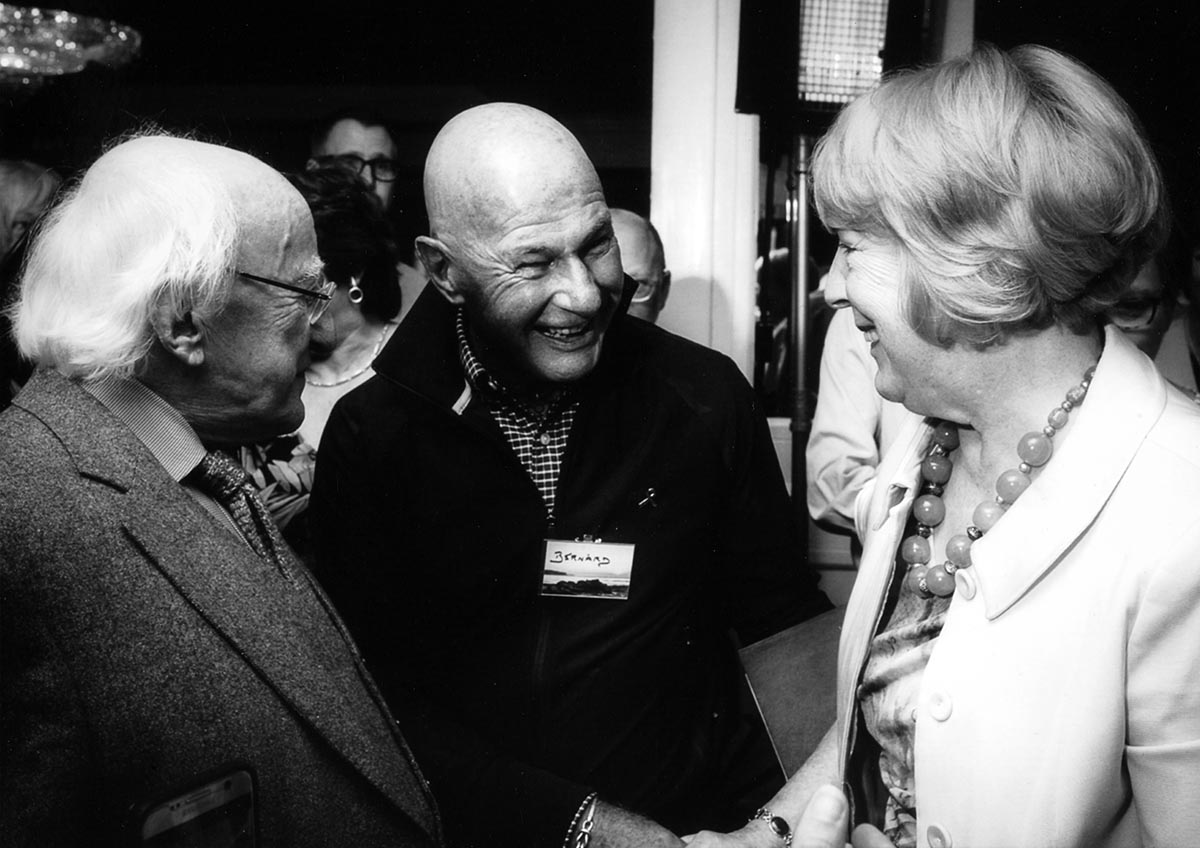