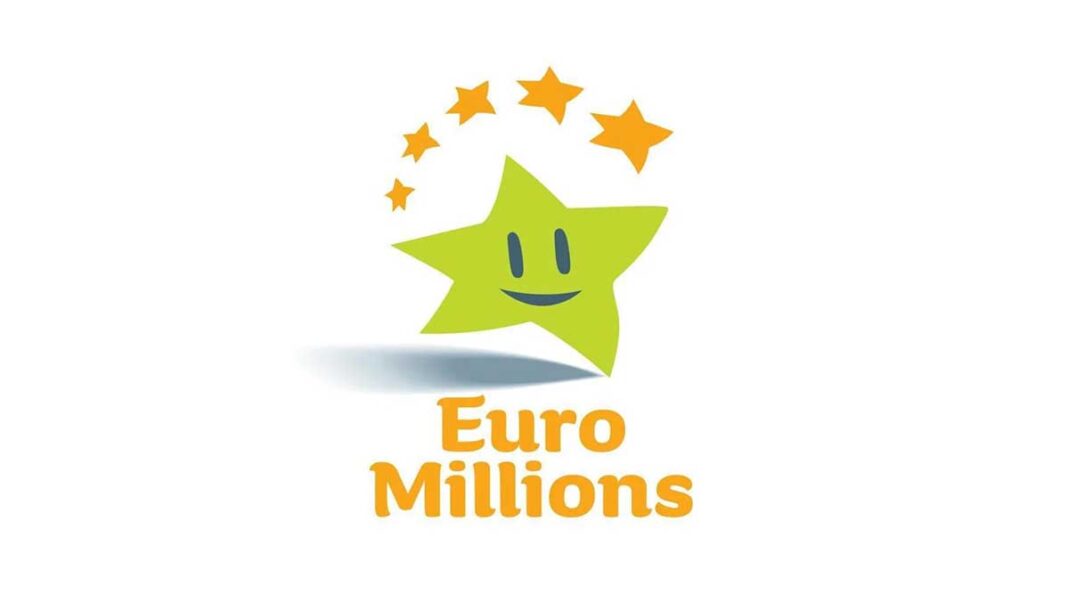 The National Lottery has revealed the counties where 10 players won a whopping €50,000 in Tuesday’s EuroMillions ‘Ireland Only Raffle’ draw.

One of the winning tickets has now been confirmed as being bought in Clare. The lucky owner purchased their winning ticket at Gala on Kildysart Road in Ennis, Co.Clare.

Seven players in Dublin and one player in Kerry, Meath and Clare all scooped the special raffle prize which was the first of twelve draws in the National Lottery’s ’12 Draws of Christmas’ promotion.

This raffle event means that ten players will scoop €50,000 in each EuroMillions draw every Tuesday and Friday between November 15th and December 23rd.

Commenting on this exciting first draw of ‘12 Draws of Christmas’, a spokesperson for the National Lottery said: “In Tuesday’s EuroMillions draw we saw our first ten players scoop an amazing €50,000 instead of €5,000 in the Ireland Only Raffle. The second draw will take place this Friday (18th of December) where ten more players are guaranteed to scoop the amazing prize. Not only will the special promotion see 120 players in Ireland win €50,000 over the six weeks, but all EuroMillions players in Ireland will also be in with a chance of becoming Ireland’s second EuroMillions jackpot winner of 2022,” the spokesperson continued.

Every player in Ireland who buys a ticket for any EuroMillions draw between the 15th of November and 23rd of December will be automatically entered into the ‘Ireland Only Raffle’ for that corresponding draw. A unique code on each ticket will be the player’s raffle number. 120 players over the six weeks will scoop €50,000. It could be you!

As with every EuroMillions draw the ‘Ireland Only Raffle’ sees 10 raffle codes generated with each winning €5,000. However, in this special promotion, raffle players will win €50,000 instead of €5,000 over the next 12 draws.