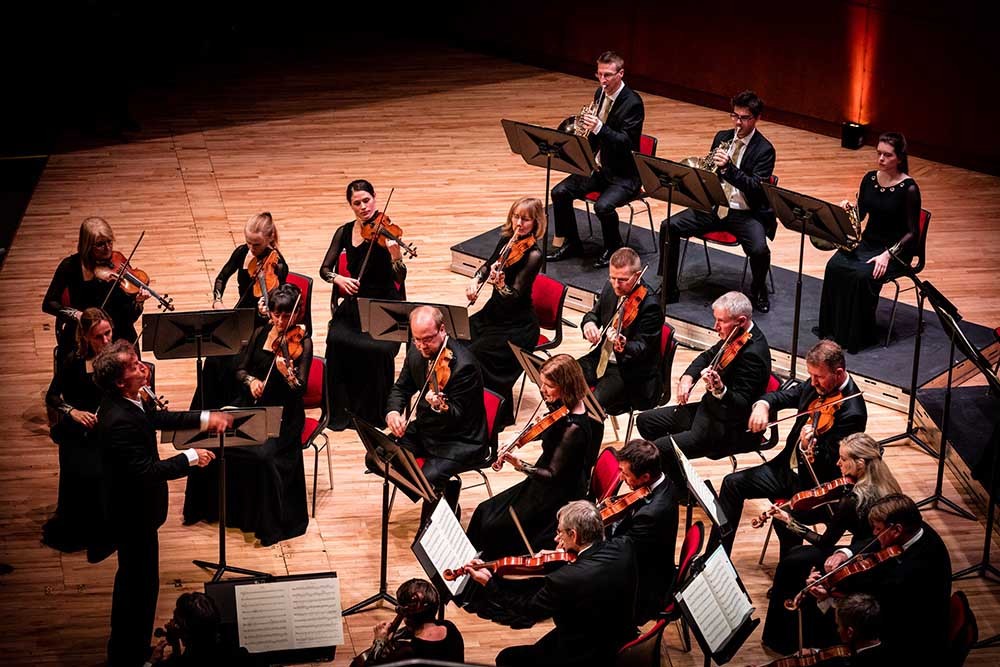 As the Government implements a phased plan to lift restrictions, the Irish Chamber Orchestra is delighted to present three live concerts in September with the amazing Jörg Widmann, one of the most exciting musicians of our time.

Big in demand on the most prestigious stages worldwide as a clarinettist, while the world’s best orchestras commission new works from him, Jörg Widmann remains at the ICO helm as Principal Guest Conductor/Artistic Partner.

These mark Jörg Widmann’s first live concerts with ICO in Limerick and Dublin in a year and a half as the ICO emerge from this dark period with a focus on Mozart.   The concert from the National Concert Hall, Dublin on 16 September will also be streamed live across its social channels. 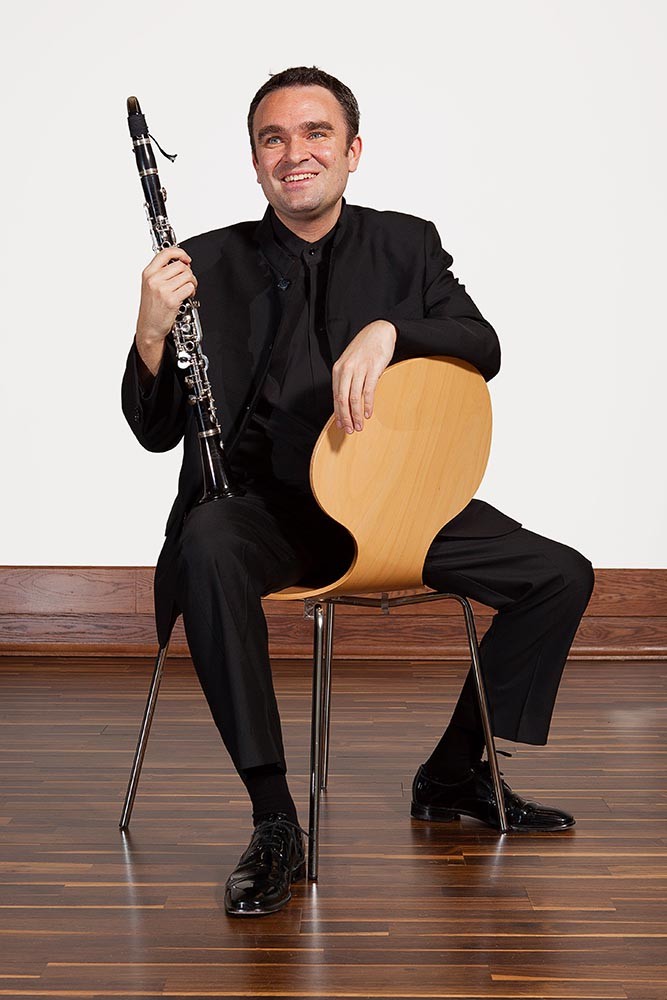 Two landmark works from Mozart feature. His C Minor Adagio & Fugue, originally written for keyboard was revisited five years later and re-scored for strings with the addition of an opening Adagio. The phrasing in the Adagio is really beautiiful, balanced with remarkable control throughout the detailed Fugue. Mozart’s extraordinary Serenade No 12 in C minor, K388 is made of more serious stuff.

In four movements, it brims with intonation and fabulous colour and is considered one of the jewels of the wind repertoire. Finally, Richard Strauss’s Metamorphosen is enthralling, beautiful, yet devastatingly sad, symbolizing total despair; not just the fate of one man, but the fate of an entire civilization something we can currently relate to.

The Limerick-based orchestra is resident at the Irish World Academy of Music and Dance at the University of Limerick and is funded by The Arts Council of Ireland/An Chomhairle Ealaíon.