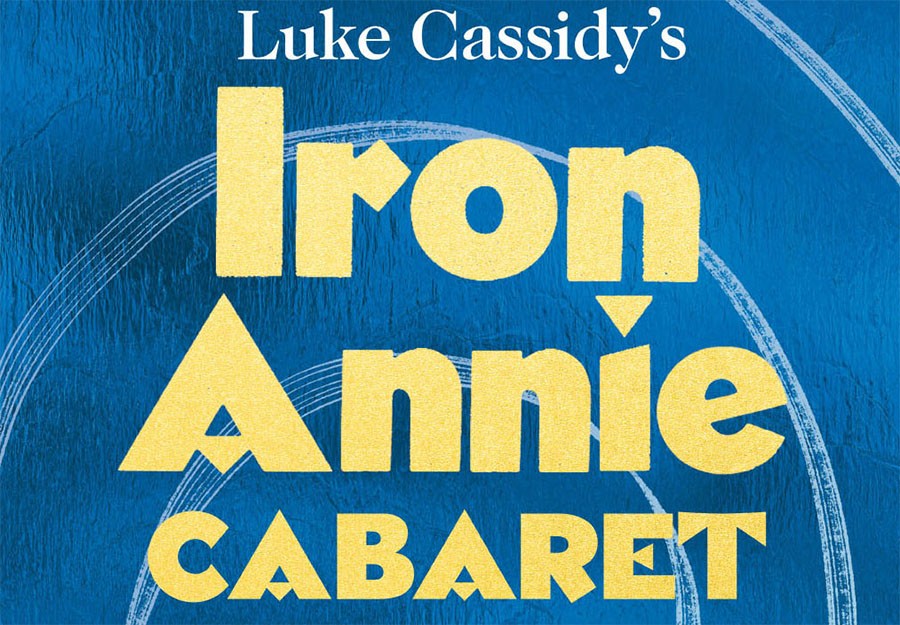 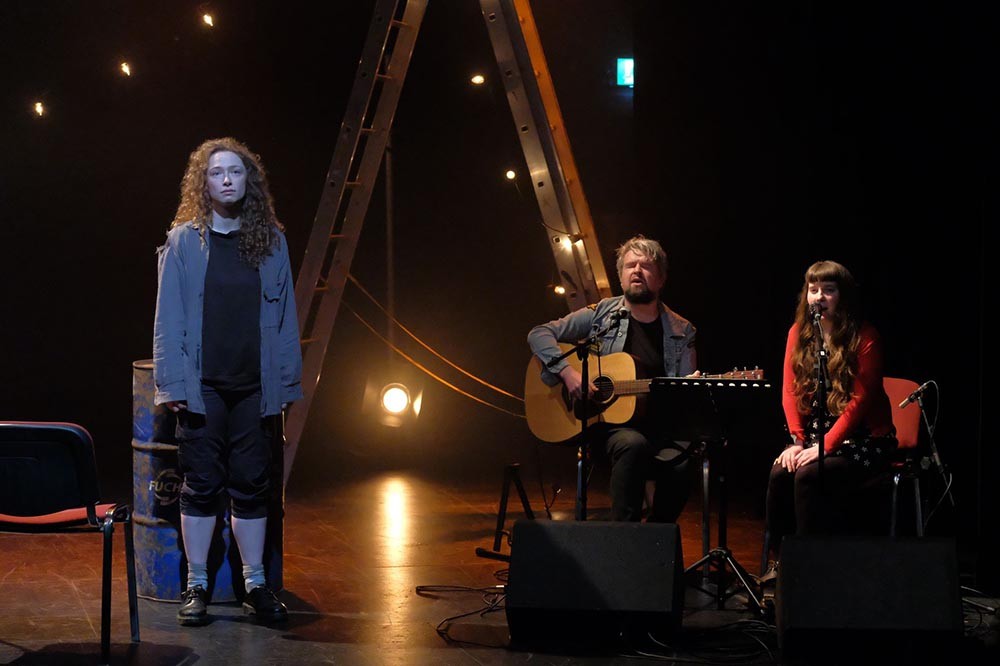 With the long awaited and welcome return of live entertainment, an exciting event like no other is on its way to venues across the country.

The Iron Annie Cabaret will be travelling the country in style, with an impressive 15 dates scheduled this autumn across every province in Ireland.

The show will come to glór in Ennis on November 18th.

A second leg of the tour will take place in March 2022, with a further ten dates in Dublin, Cork & Belfast. An experience unlike anything the theatre has ever seen, it will appeal to music fans as much as to book lovers and theatre goers.

The Irish Independent described the book Iron Annie as “probably the most ambitious and well-written debut this year.” Now, as producer, Luke Cassidy is bringing that same story to the stage.

The Iron Annie Cabaret tells the story of Aoife, and her doomed relationship with the beautiful but capricious Annie. Set against the backdrop of a larger-than-life criminal underworld of Dundalk, their adventures also take them on a whirlwind road trip across the Irish Sea to offload ten kilos of cocaine swiped from a rival.

Author and producer Luke Cassidy is bringing the page to the stage with the Iron Annie Cabaret. A Juncture Arts production, the Iron Annie Cabaret stars actor Eleanor McLoughlin as the inimitable Aoife, and is directed by Peter Moreton, artistic director of Applecart Arts Centre, London. Musical performances feature original material inspired by the book, written and performed by folk duo the Dandelion Few, and newly-formed border punk band False Slag. False Slag describe themselves as a collective incarnation of the atmosphere of the Irish border banditry, in keeping with the theme of the book and the production. 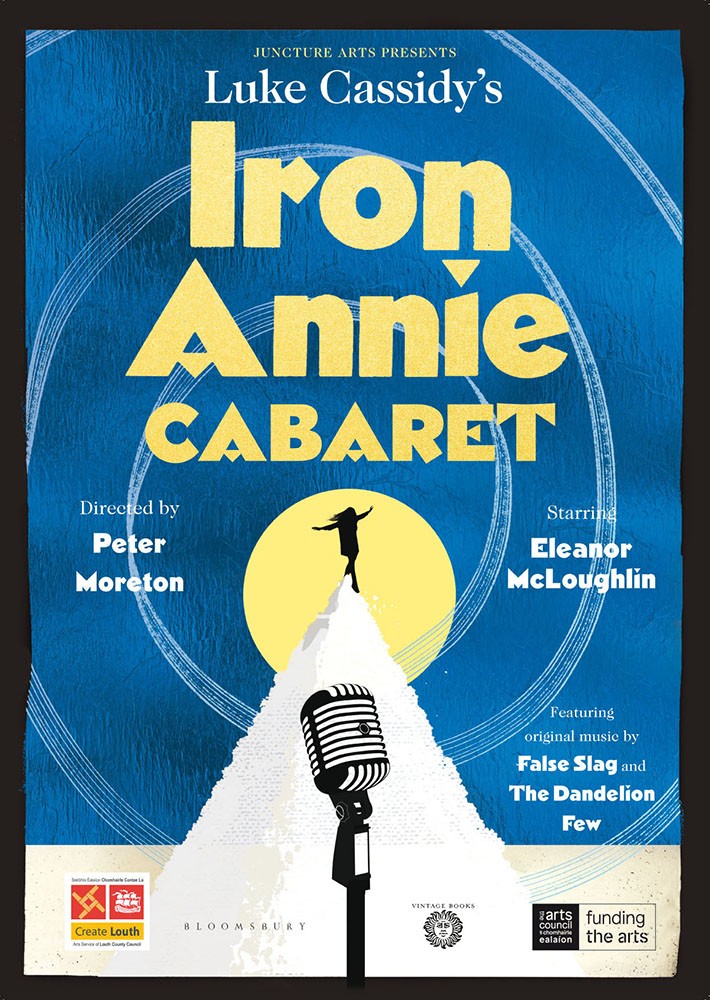 Published by Bloomsbury Books in Ireland and the UK, and Vintage Books in the US & Canada, Sarah Moss described it in the Irish Times as, “a queer underworld Thelma and Louise with better jokes and just as much chance of a happy ending.” The Irish Examiner called the book “absolutely brilliant,” saying it “fizzes with energy, and with raunchiness, colour, beauty and insight.”  The book has just been optioned as a series for World Productions, with Luke Cassidy on board to adapt the screenplay. World Productions have been behind some of the most popular shows on the small screen, including Line of Duty, and The Bodyguard. Iron Annie has also been selected as the Eason Book Club Book of the Month on the Pat Kenny Show on Newstalk.

The Iron Annie Cabaret promises to be a rollicking adventure to hit stages nationwide. According to author Luke Cassidy, “I am really excited to bring my characters to life in this one-of-a-kind live stage show, especially when live events have been absent for so long. I think audiences are in for a real treat. Think Reservoir Dogs meets Thelma and Louise and the Rocky Picture Show, and that’s just for starters!”

The Iron Annie Cabaret is a brand-new platform to promote live Irish culture, literature and home-grown talent. A must see!

The production has been successful in achieving full support from the Arts Council of Ireland and Louth County Council.