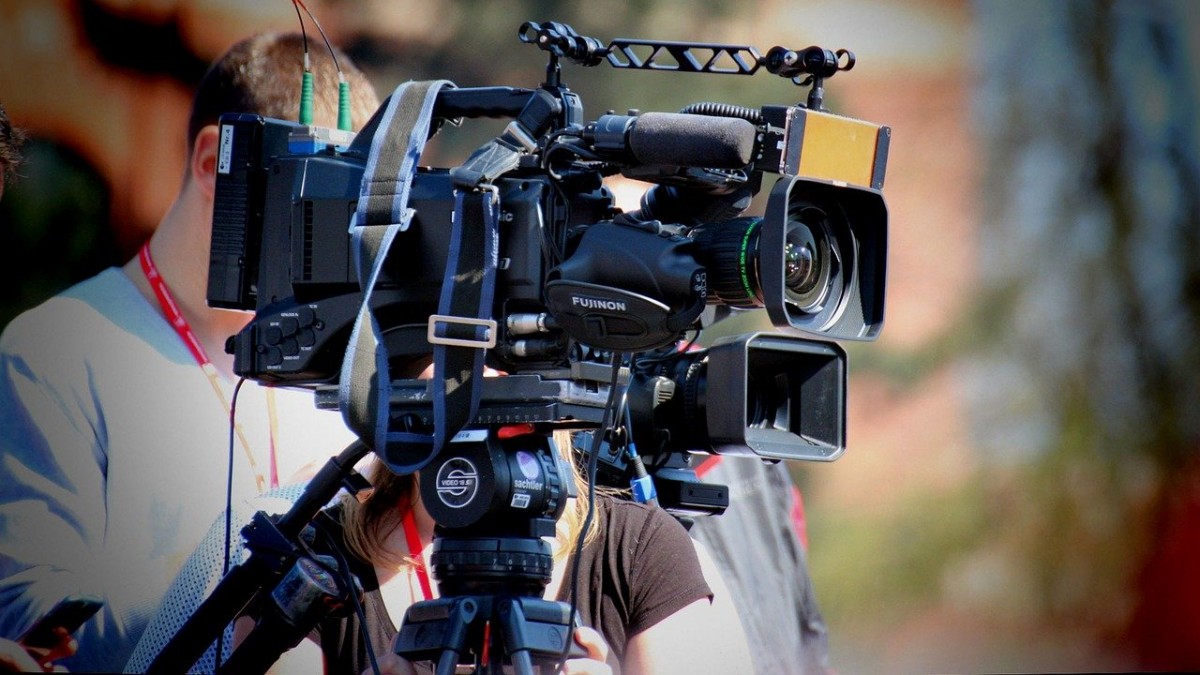 The National Talent Academy for Film & Television (Academy) has launched three new opportunities for creative talent who want to develop a career in television or feature films.

The focus on regional creative talent for these opportunities means the Academy is making individual calls to creatives in counties across the country – including Clare.

All three initiatives are free and aimed at those new to the sector as well as those with emerging and established careers in the industry. They will be hands-on, immersive and highly interactive and are focused on screenwriting, directing and producing.

The Academy, which was established earlier this year, aims to roll out a suite of experiential and exciting programmes and opportunities – with a focus on diverse and regional creative talent — across 2022.

A new website www.nationaltalentacademies.ie provides a range of information and skills development as well as launching its first three programmes. They are:

Pathways – This is aimed at opportunities for new talent; for those who don’t work in the industry and want to find out more.

Script Mentorship – This is a scheme for new writers and script editors. Ideally, for those who have gained a foothold in the industry but need to develop their craft to progress further.

Shadowing – This programme allows screenwriters, directors and producers the opportunity to gain on-set experience on high-end TV and feature film productions. This is for established talent who want to take their career to the next level.

More details about the initiatives and how to apply can be found on www.nationaltalentacademies.ie

The Academy is an initiative of Fís Éireann/Screen Ireland and is managed by the Galway Film Centre. It is part of the National Talent Academies network, which also includes Animation managed by Animation Ireland and a number of regional Crew Hubs managed by the Atlantic Academy (Danú Media) in Galway, Film in Limerick in Limerick and Clermont Enterprise Hub in Wicklow.  The network has been established to develop a highly skilled, diverse talent and crew base throughout the country and to further build capacity within the sector.

National Talent Academy for Film & Television, Galway Film Centre Talent Executive, Jade Murphy said: “We are delighted to partner with Fís Éireann/Screen Ireland and the many stakeholders in the sector to bring the ambitions of the National Talent Academy for Film & Television to life. Our aim is to support talent in building sustainable careers in the sector by removing barriers to entry and providing tangible opportunities for people to upskill and develop. We encourage anyone interested to get in touch and start a conversation today.”

Gareth Lee, Skills Development Manager for Fís Éireann/Screen Ireland said: “We’re delighted to see the National Talent Academy for Film & Television Drama announce its first batch of activities for the sector. With the other Talent Academies and Crew Hubs coming on stream in 2022, it truly is an exciting time for skills development within the sector with lots of opportunities on the horizon for new, emerging and established talent. We’re looking forward to working collaboratively with stakeholders through the National Talent Academies network to grow the skills base and support further growth within the sector.”

Interested in a career in film or TV? Suim agat i bpost sa scannán nó teilifís?
The #NTAFilm&TV has launched three exciting new #opportunities for anyone who wants to develop a career in TV or feature films.
More details can be found at our new website: https://t.co/hxeKRCiP4P pic.twitter.com/ZIweTJIQzL

Andrew Byrne, Project Manager TV Drama for Fís Éireann/Screen Ireland said: “The formation of the new National Talent Academy network is an important opportunity to deliver industry growth in Ireland and to reach and empower new and a diverse range of talent and crew. This will ensure the sector is aligned and working collaboratively to reach next generation audiences and international creative partnership. Ireland has a real opportunity to become a global leader in story-telling and production, further building on an incredible year of audio-visual production to date.”

The Academy is encouraging people interested in a career in screenwriting, direction and production and existing industry members who wish to develop their skills or talent pathway further to visit www.nationaltalentacademies.ie and view the current and future opportunities provided across a range of innovative opportunities and initiatives.