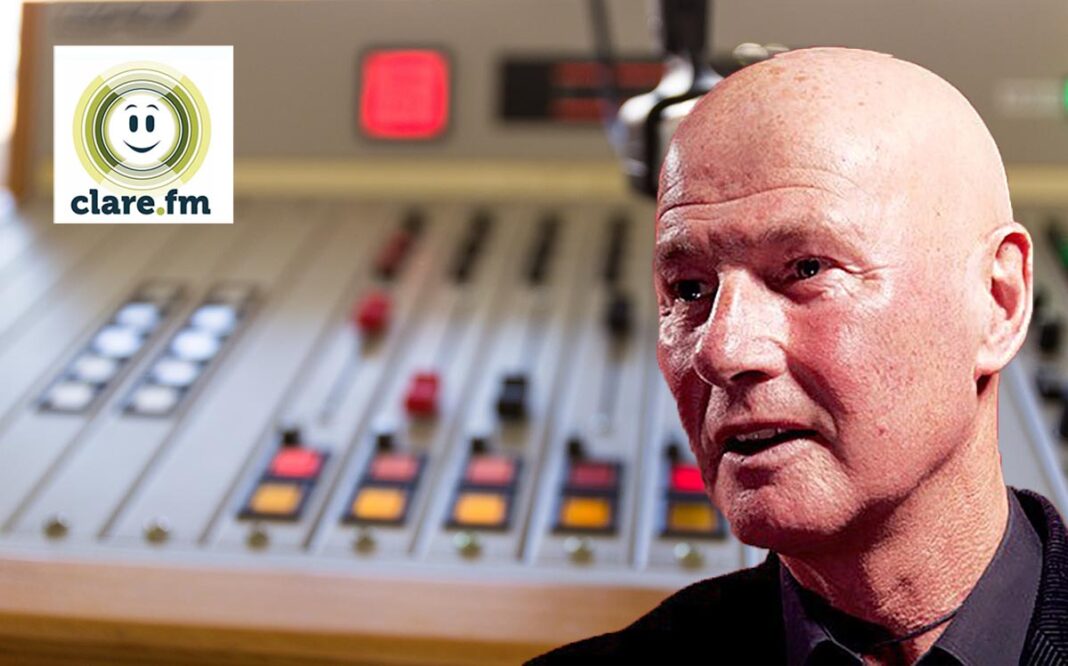 Clare FM has announced that it will broadcast a documentary about the life of Ennis native Bernárd Lynch.

This very special documentary will look back at Bernárd’s life, from growing up in St. Michael’s Villas, being ordained in Newry, and then joining the SMA’s which would eventually lead him to New York.

While in New York, Bernárd worked with mainly sick men that were dying in their hundreds and thousands. The cause of these deaths was eventually coined AIDS. By 1983 New York City had 1,000 reported AIDS cases, by 1987, it estimated 70,000 New Yorkers had AIDS.

While some families turned their back on their loved ones, Bernárd Lynch was there in their final hours, minutes, and seconds to bring peace and comfort.

In the late 80s, Bernárd was home and received a call to tell him criminal charges were being filed against him for the alleged sexual abuse of a teenage boy. During this gruelling court case, Bernárd’s accuser admitted he had been forced to testify against his will by the F.B.I.

In Court, attorney Sean Walsh wanted the case ‘dismissed’ ‘thrown out.’ However, Judge Burton B. Roberts refused and went further and gave a verdict: “Innocent” of all charges.

This special radio documentary looks back at his advocacy role in New York, the court case and how Bernárd rebuilt his life and found love with his now husband, Billy Desmond.

This documentary has been produced by Clare FM’s Programme Director Padraic Flaherty in collaboration with Bernárd.

Upon hearing the documentary, he said: “There is no such thing as Love. There is only the evidence of Love. The transparent credibility of those who participated in the recording of this documentary is inspirational. Thank you Padraic for a job well done” 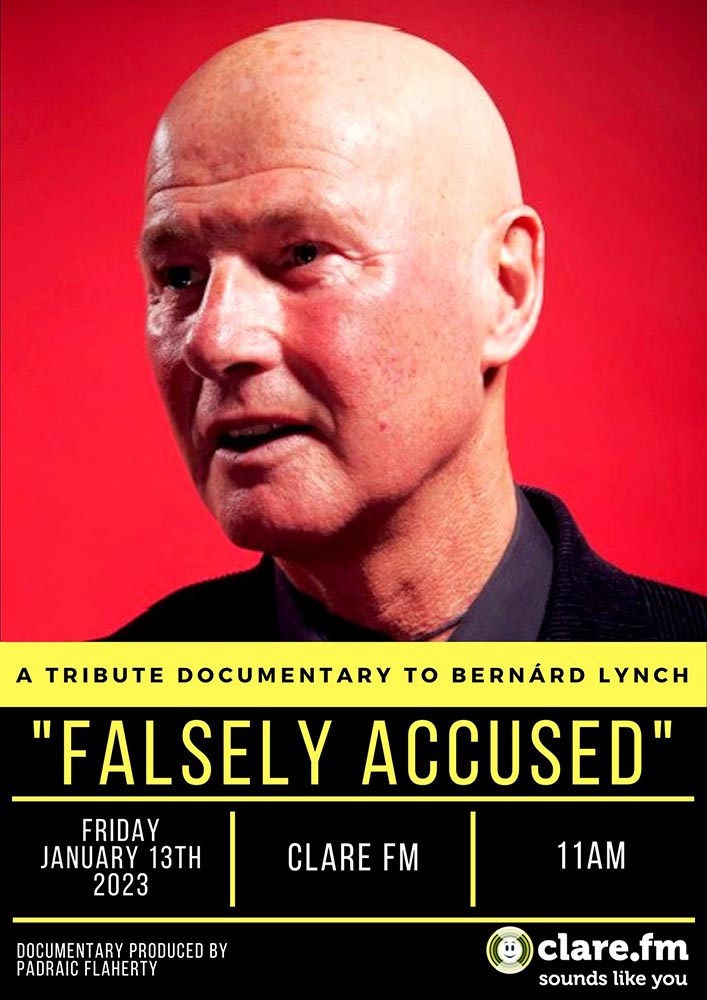 Padraic Flaherty is Clare FM’s Programme Director and Head of Operation along with being an award-winning producer, he recently produced “Unsung Hero, Mick Ryan”, ‘The Voice, Laura Brennan” and recently “Caitriona Lucas, Fearless”.

“Falsely Accused” will be broadcast on Clare FM this Friday (January 13th) at 11 am.