The winners of the RTÉ Radio 1 Folk Awards were announced in Vicar Street tonight and live on RTÉ Radio 1 in a celebration of the very best in folk music in Ireland from the past year.

Hosted by RTÉ presenter, John Creedon in front of a live audience and on RTÉ Radio 1, the RTÉ Radio 1 Folk Awards was a very special night, with live performances from members of The Chieftains, Sharon Shannon, Scullion, Pauline Scanlon, Inni-K, Mary Black and more.

Clare’s Susan O’Neill won Best Original Folk Track with ‘Now You See It.’ Clare’s Síomha had also been nominated in the same category while Aisling Lyons had been shortlisted in two categories (Best Folk Instrumentalist and Best Emerging Artist). 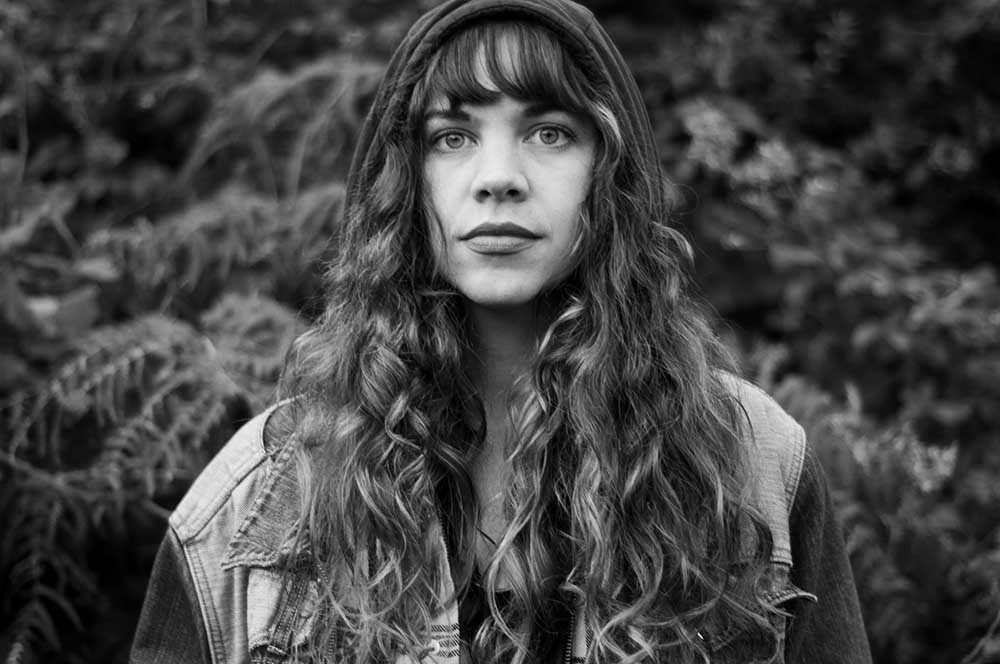 A television highlights programme will be broadcast on RTÉ One on Saturday 19th November at 10.25pm.