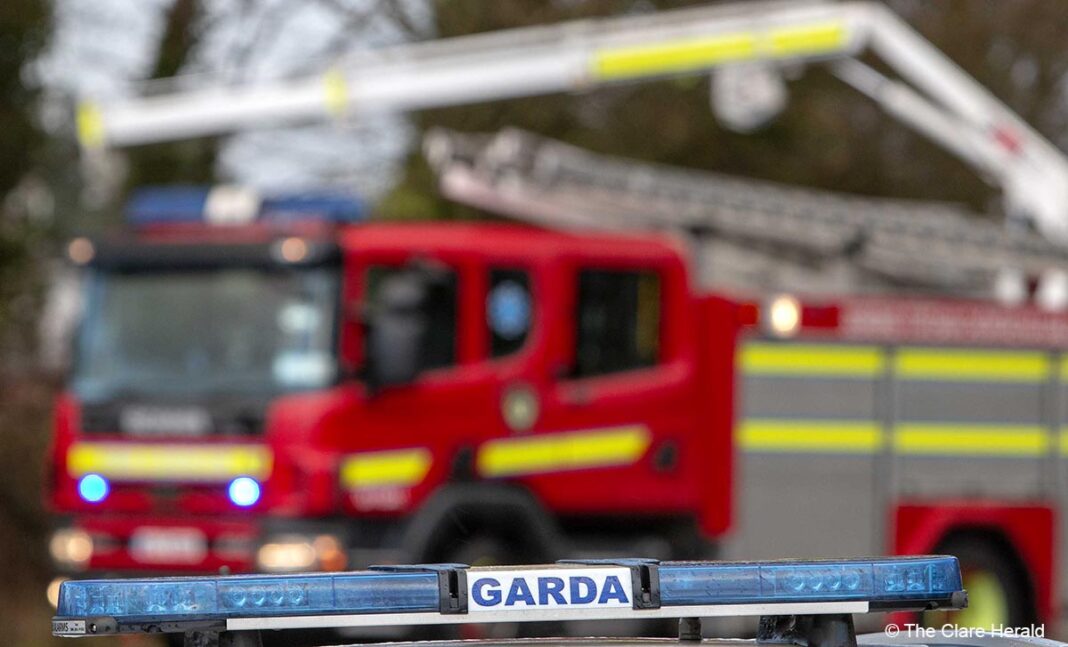 One man died from his injuries while two others were taken to hospital for treatment. The main N85 Ennis to Ennistymon road remained closed for over twenty four hours while Garda Forensic Collision Investigators carried out a detailed examination of the scene.

Making a further for appeal for information, Sergeant Triona Brooks outlined the details of the tragic incident.

“At approximately 1 p.m. on Friday last, 20th January a three vehicle collision occurred on the N85 at Ballyea South, Inagh. Gardaí and emergency services attended at the scene. The occupant of one of the vehicles a male in his 60’s was pronounced dead at the scene a short time later. One of the other drivers was taken to University Hospital Limerick for medical attention.

Gardaí at Ennis station are appealing to anyone who witnessed the accident or anyone who may have dashcam footage to contact Ennis Garda Station on 065 6848100, any Garda Station or the Garda Confidential Line on 1800 666 111.”