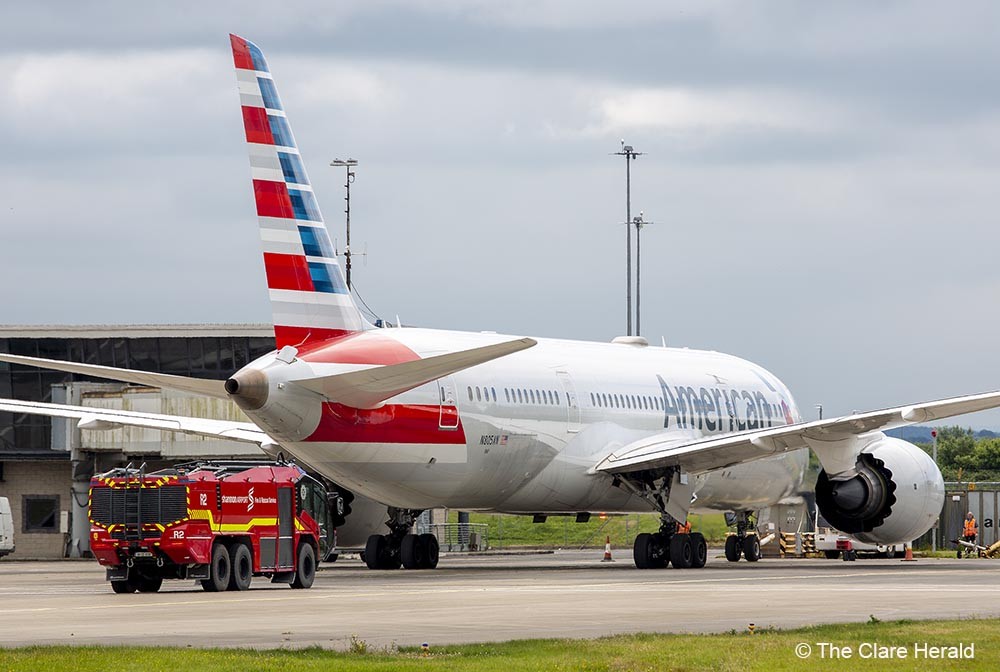 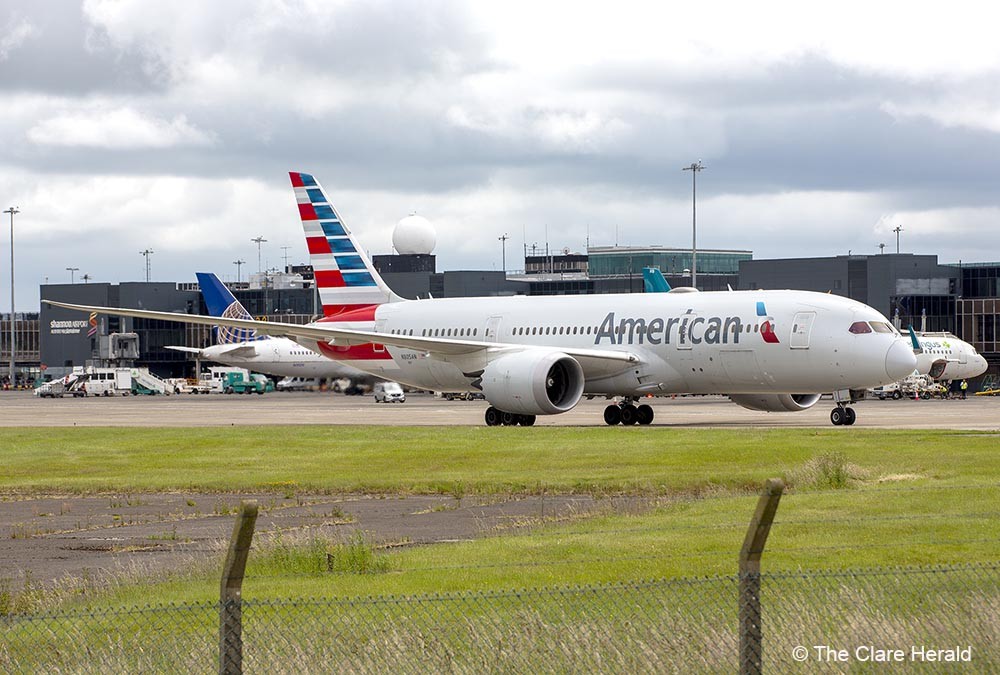 Two U.S. bound passenger flights made unscheduled landings at Shannon Airport today after one crew declared a medical emergency and the other reported navigational issues.

An American Airlines flight from Dublin to the United States turned around over the North Atlantic and diverted to Shannon this morning after the crew declared a medical emergency. Flight AA-209 had departed Dublin Airport at around 9.25am bound for Chicago in the U.S.

About 90 minutes into its journey, the crew contacted air traffic controllers in Ireland to advise them they had an ill passenger on board and wished to turn around. The crew confirmed they required to divert to Shannon Airport to seek medical assistance for the passenger. The flight crew also requested that emergency medical services be alerted and standing by for their arrival.

Authorities at Shannon Airport and the National Ambulance Service were notified of the inbound emergency. Shannon Airport’s Fire and Rescue Service was also advised of the incoming emergency although the crew had confirmed they didn’t not require any other assistances on the ground.

The Boeing 787-800 Dreamliner jet landed safely at 12.24pm. Airport fire and rescue crews, who had been placed on standby as a precaution, accompanied the jet to the terminal where paramedics were waiting. Fire officers checked the aircraft’s braking system to ensure it hadn’t overheated during the emergency landing.

The patient was assessed on board by ambulance paramedics before being removed to University Hospital Limerick for further treatment. There is no further information available about the ill passenger.

The flight resumed its journey at 3.00pm.

Meanwhile, at around 1.20pm, a flight from Vienna, Austria to Washington in the U.S. turned around south west of Ireland and diverted to Shannon.

Austrian Airlines flight OS-93 was about 350 kilometres off the Irish coast when the crew contacted air traffic controllers to advise them they had a navigation issue and needed to divert to Shannon. It’s understood that issues with the jet’s navigation system prevented the crew from continuing across the Atlantic.

There were 174 passengers and crew on board the Boeing 767-300(ER) jet. The flight landed safely at 2.15pm and was met by aircraft engineer who were waiting to investigate the issue. The flight crew did not declare an emergency.

The flight later returned to Vienna. 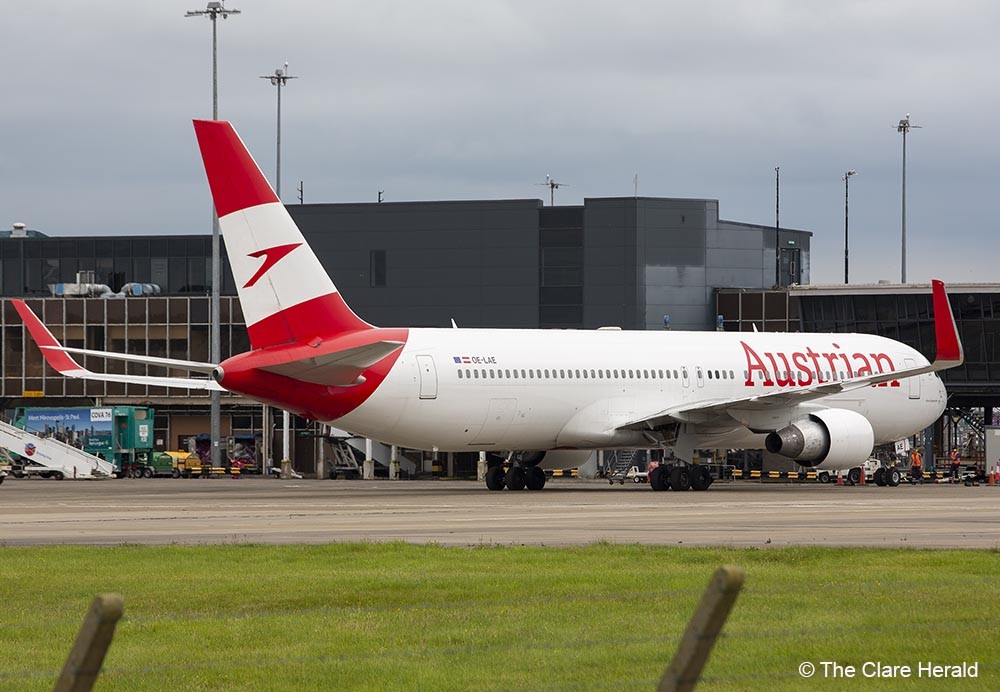