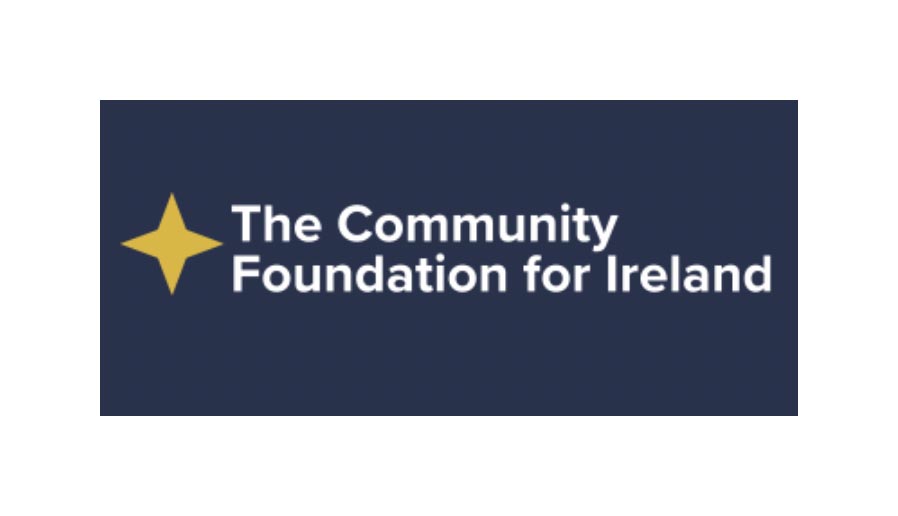 Clare communities working to protect and promote local plants and wildlife are being invited to apply for funding from a partnership initiative by The Community Foundation for Ireland and the Department of Housing, Local Government and Heritage.

The grant round is aimed at growing number of areas across the country which are now implementing Local Biodiversity Action Plans. Applications are being invited from two grant rounds – with grants of up to €10,000 available.

The partnership between the Community Foundation and Government has since 2019 supported the development of 45 local action plans with a further 89 already being planned. Now more communities are being invited to join.

The first round of grants is aimed solely at those who wish to develop a plan. They are being invited to work with an ecologist to assess and map local landscapes, to establish their condition and then to identify actions which will protect wildlife.

A second round of funding is aimed at areas which have already formed a plan and need support to implement recommendations. Grants under this round are up to €5,000.

Full details of the funding are available at www.communityfoundation.ie with a closing date of 7th October 2022.

Announcing the opening of applications, Denise Charlton, Chief Executive of The Community Foundation for Ireland said: “In Clare and every part the country people have been energised to protect riverbanks, green areas, hedgerows, native forests, bogs and peatlands and so much more for future generations. The impact of our Biodiversity Fund in partnership with Government has been truly amazing. 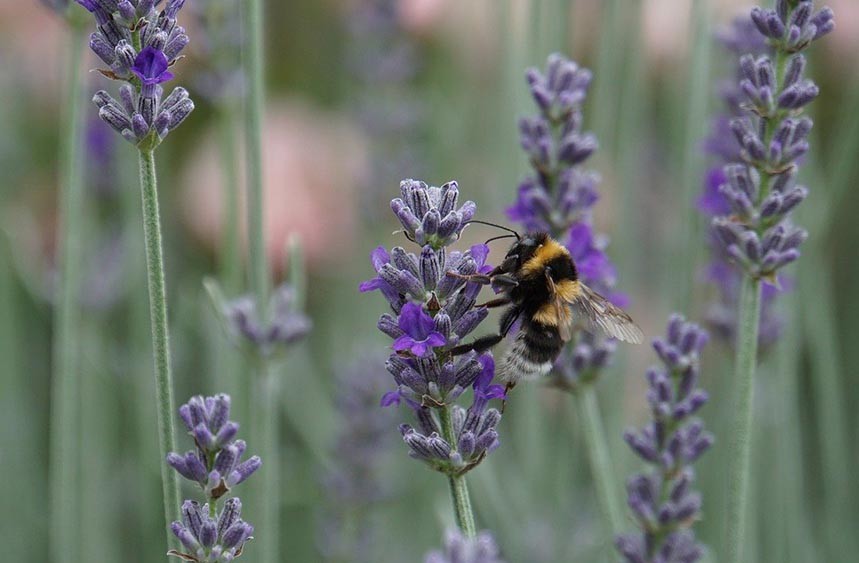 Now we want to go further and build the network of communities in Clare which have both a local action plan and recommendations informed by experts. Significantly our funding not only brings people and experts together it also includes those who often know the most about local biodiversity, farmers and landowners.

Our efforts are not just benefitting local areas but as the network grows is allowing for the first national mapping of the damage human activity has done to our natural habitats. This information is being collated by the National Biodiversity Data Centre to give a true picture of the losses which have been incurred, and a way forward on how we can correct them.”