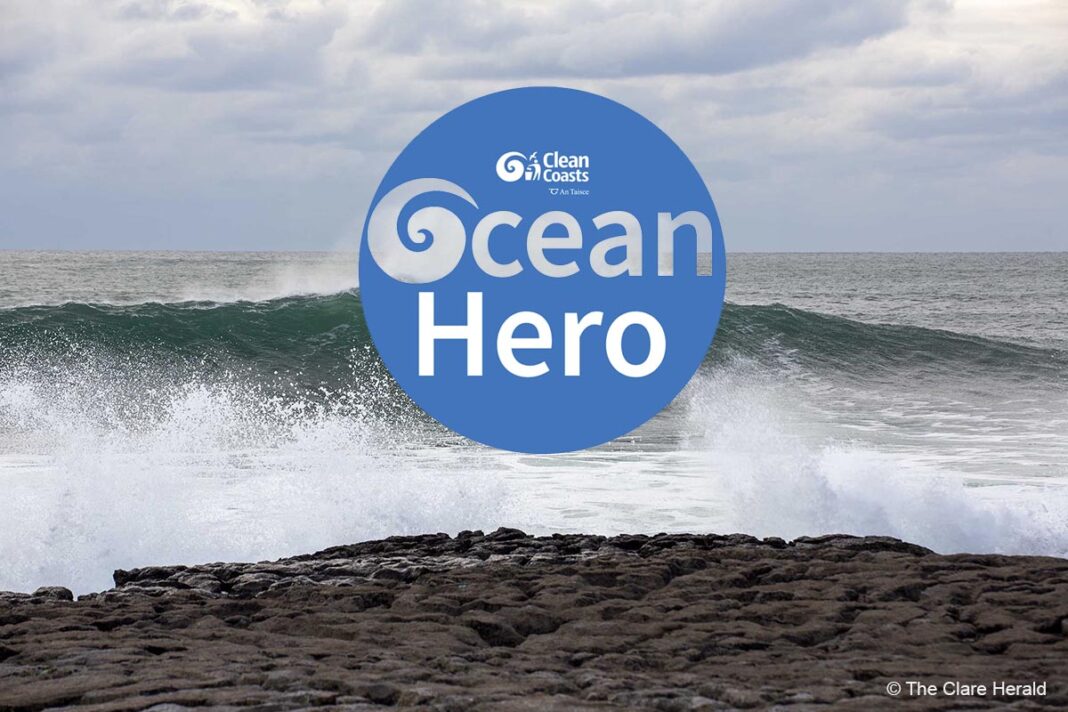 Two groups from Clare have been honoured with nominations in two different categories the Clean Coasts Ocean Hero 2022 competition.

This week, Clean Coasts announced the groups, individuals, communities, and businesses who have been nominated in 7 categories for the Ocean Hero Awards for their outstanding work and commitment to their coastlines and areas.

Each year, the Ocean Hero Awards honour the invaluable contribution Clean Coasts volunteers, groups and communities have made towards conserving our spectacular coastline. The awards, originally called the ‘Clean Coasts Merit Awards’, were conceived in 2006, consisting then of only one category, ‘The Clean Coasts Group of the Year’.

This year, Clean Coasts has chosen 8 dedicated categories with a total of 28 groups, organisations and individuals shortlisted for the title of Ocean Hero within each of the categories.

The 7 categories consist of:

Group of the Year Award

Individual of the Year Award

Youth of the Year Award

Campaigner of the Year Award

This year, we are hosting our award ceremony in person for the first time in two years to pay tribute to our ocean heroes after two years of alternative celebrations.

This year, we are hosting our award ceremony in person for the first time in two years to pay tribute to our ocean heroes after two years of alternative celebrations.

Sinead McCoy, Clean Coasts Manager said: “For the past 15 years, the Clean Coasts programme’s Ocean Hero Awards have been celebrating the incredible efforts of Clean Coasts volunteers around the Irish Coastline. We have nothing but awe and respect for the amazing groups and individuals highlighted in our shortlist for this years Ocean Hero Awards. We were delighted to have received so many inspirational nominations that show not only the true dedication of these coastal custodians, but also that their efforts don’t go unnoticed by the community.” 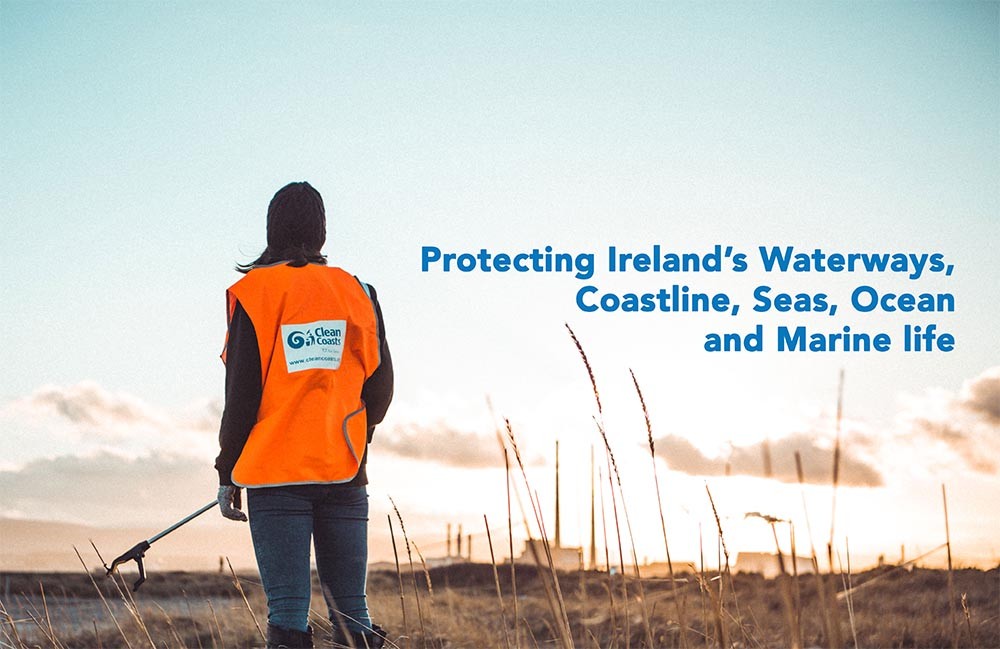 In 2021 a total 36 groups, organisations and individuals were shortlisted for the title of Ocean Hero within each of the ten categories.

After announcing the shortlist last year, we went on a road trip across Ireland to meet the winners of each category and surprise them with the news and say thank you.

These various ceremonies were filmed and compiled into a celebratory video that can be found on Clean Coast’s YouTube Channel here.

Our in-person awards ceremony will be taking place on Tuesday, the 22nd of November so, in the mean time, watch this space to see who will be named a 2022 Clean Coasts Ocean Hero in the coming weeks.

Be sure to keep an eye on the Clean Coasts website for updates here.