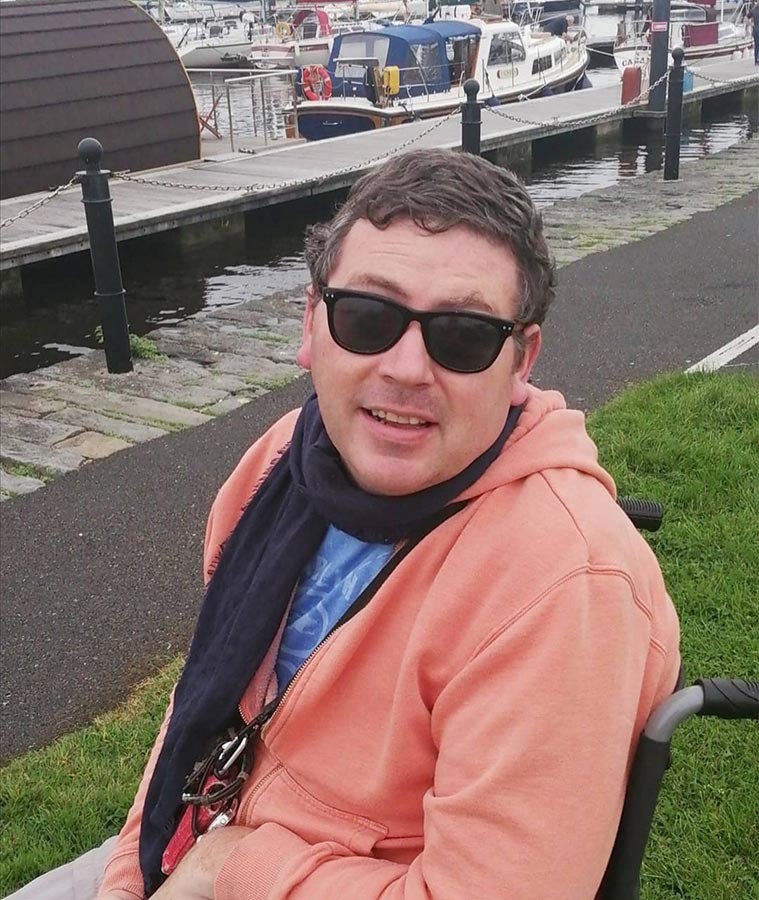 Following a nationwide search to uncover Ireland’s most inspirational people, Brian Hogan from Clarecastle, Co. Clare is celebrating after being named an Inspirational Hero in the Gala Retail and Virgin Media Inspiration Awards.

Nominated by family and friends for the Inspiration Award, Brian stood out for this determination and positive attitude.

In 2009 Brian suffered severe brain damage after an unprovoked attack left him blind and partially paralysed. However, he hasn’t let that stop him.

Brian who lives in Acquired Brain Injury’s (ABI) residential service in Clarecastle has gone from needing to use a wheelchair to taking on a mammoth walkathon challenge. Unable to see his family, who live in Limerick, Brian set himself a goal of learning to walk the equivalent of 20 laps of Thomond Park before the end of May and raise funds for Acquired Brain Injury Ireland Clarecastle. Brian surpassed his fundraising target, raising over €10,000 for the Clarecastle services.

Inspirational people from across Ireland were nominated for the Gala Retail and Virgin Media Inspiration Awards, with 26 inspirational county heroes being named from the hundreds of entries received. Each of the 26 award-winning heroes demonstrated how they have made Ireland a better place with their selfless acts and inspirational deeds during the Covid-19 crisis, and how they have gone above and beyond for others in their local community. 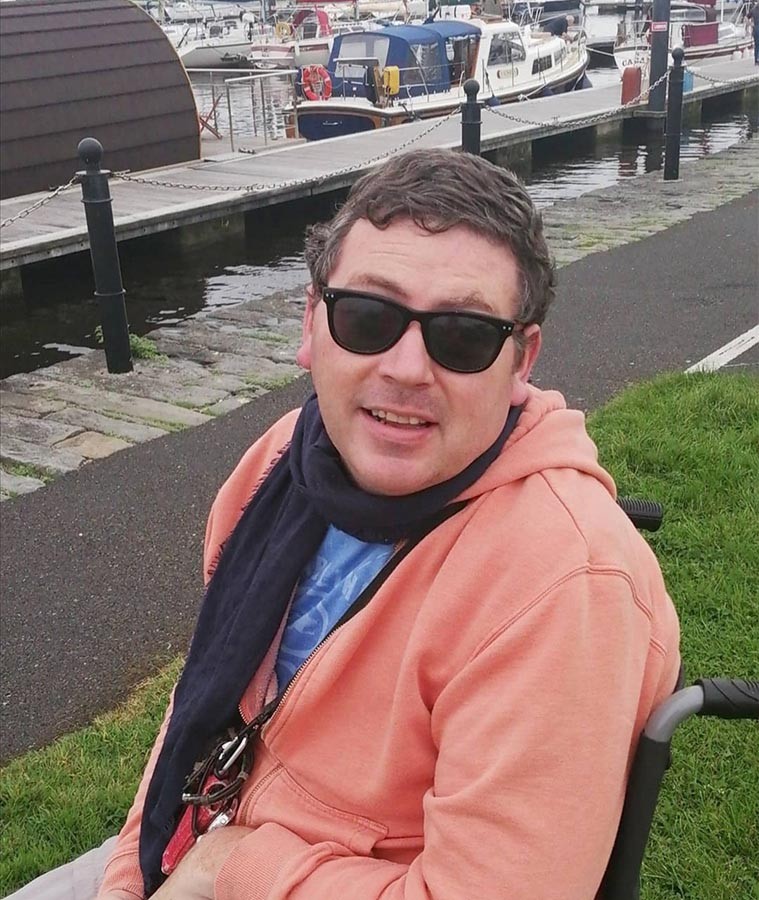 Commenting on the quality of the entries, Gary Desmond, CEO of Gala Retail said: “This year Gala Retail teamed up with Virgin Media for the Inspiration Awards as we wanted to deliver a national platform to shine a light on and reward the amazing people who have become true heroes during life under lockdown and who are making a real difference to Irish society.

“2020 has been hugely difficult for everyone however, it has also demonstrated the immense community spirit that exists within Irish communities. Operating in communities throughout Ireland, Gala Retailers have seen first-hand some of the great work that people have been doing and we are proud to have been able to recognise some of these inspirational individuals. We were overwhelmed by the level of nominations we received and Brian along with the fellow inspirational heroes are true examples of people who are making Ireland a better place for us all.”

2020 marks the second year of the Gala Retail Inspiration Awards created as a way of celebrating the selfless acts and inspirational deeds of people in Ireland who are making the country a better place.

Gala Retail has gifted €20,000 of prizes to the winners, with 26 county winners being awarded with luxury stays in some of Ireland’s most beautiful Blue Book properties. For further information, see www.gala.ie.