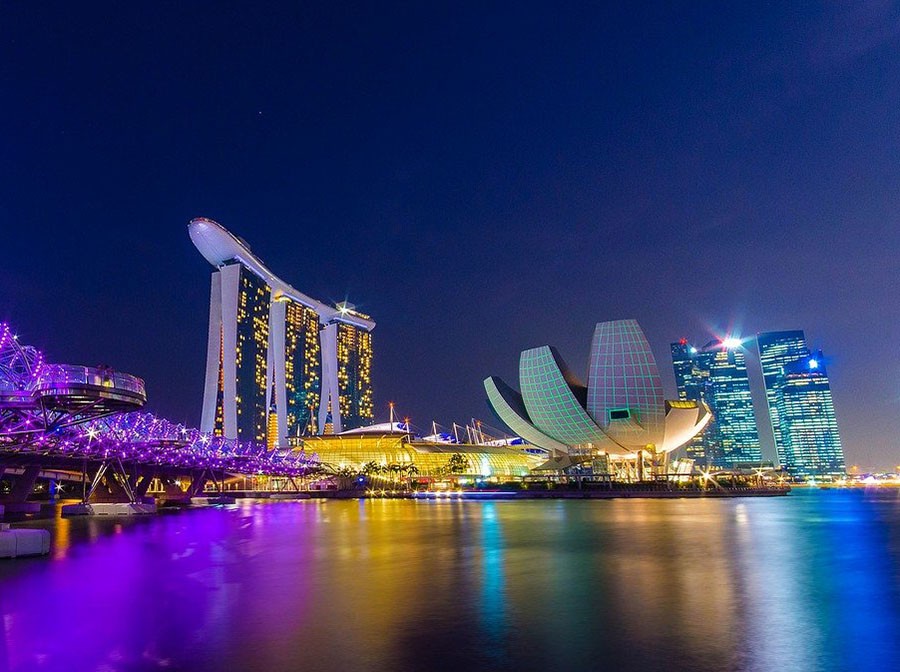 Clarecastle native Sarah McGrath has been appointed as the newest Irish Ambassador to Singapore, marking a proud day for County Clare.

On the recommendation of the Minister for Foreign Affairs and Minister for Defence, Mr. Simon Coveney TD, the government has approved 22 Ambassadorial level nominations from currently serving staff in the Department of Foreign Affairs to be appointed in 2022, subject to agreement by the receiving States.

The government also took note of the appointment of 9 Consuls General to be appointed in the UK, US, India, Canada and France.

Of the 22 Ambassadorial and senior-level nominations, 11 are women and 11 are men. Including Consuls General appointed, today’s announcement brings to 18 the number of women taking up Head of Mission roles in 2022 out of a total of 31.

Once all these appointments to bilateral and multilateral missions are in place in 2022, the percentage of female Heads of Mission will be 46%, up from 36% one year ago.

Ms. Sarah McGrath, currently Director, UN and Multilateral Unit, Development Cooperation and Africa Division at headquarters has been appointed Ambassador to Singapore (and to Brunei and Timor Leste).

Honoured and more than a little thrilled to be nominated by Government as Ambassador to Singapore 🇸🇬 https://t.co/ckBDqq10Jt

Deputy Joe Carey said: “Sarah is a daughter of Anne McGrath and is a native of my own village Clarecastle but has lived in Dublin for some time. She has worked with distinction in the Department of Foreign Affairs for the past twenty years where she is currently Director of the UN and Multilateral Unit, Development Cooperation and Africa Division.

“This year’s ambassadorial nominees made history with women due to take up half the roles for the first time ever. Sarah will take her place in this historic announcement as the first female Irish Ambassador to Singapore, where we have a long established embassy. This is her first posting as an Ambassador, and she will commence her position in Summer 2022.

“It’s a very proud day for Sarah who is absolutely thrilled that the Cabinet has approved her appointment. Sarah is a most capable, extremely bright and understanding person and will make an outstanding Ambassador.

“We are all immensely proud of her achievement and wish her every success in this new exciting role,” Deputy Carey concluded.